This is the second hybrid crossover that Toyota has launched in 2020 alone. The other one, the Corolla Cross, just recently made its debut here in the Philippines. Could this mean the local arrival of the Yaris Cross is also on the horizon? Do you reckon Toyota Motor Philippines should make it happen? 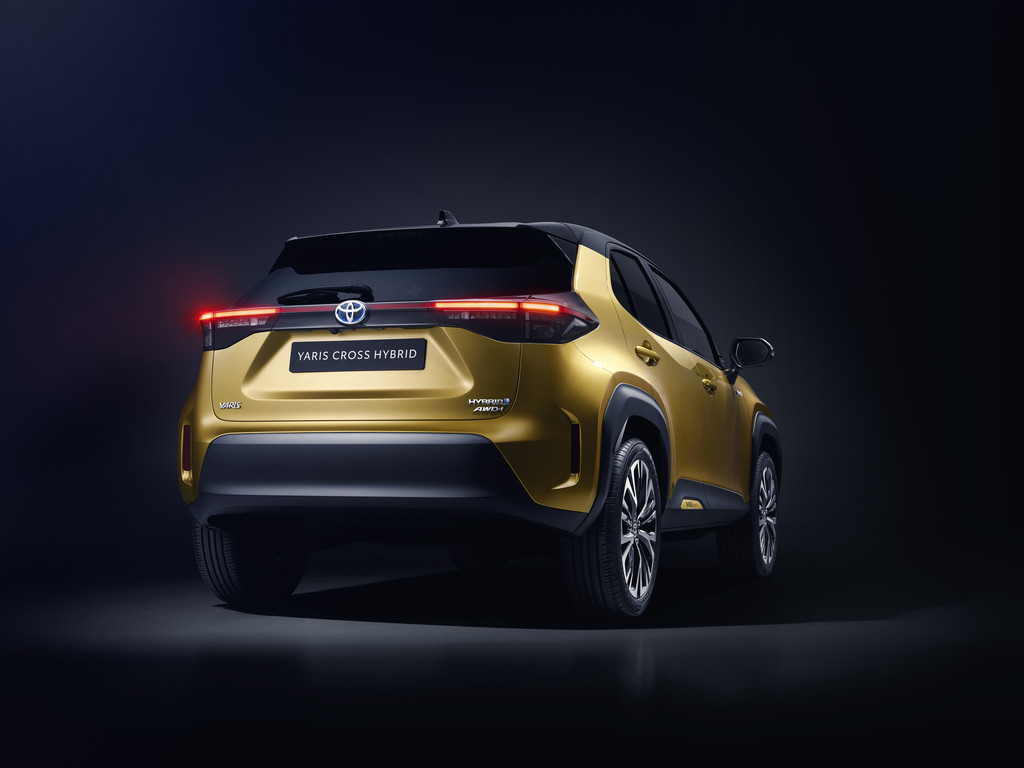