The lawsuit alleges Nissan failed to disclose facts and safety concerns caused by the Jatco CVT7 transmissions that allegedly suffer from the following symptoms:

Nissan sold the vehicles with 5-year, 60,000-mile powertrain warranties that allegedly covered the CVTs. However, the lawsuit alleges consumers have complained their CVTs failed and required replacement just outside the 60,000-mile warranty period at a cost up to $4,000.

The plaintiffs believe that since 2013, Nissan has been aware the CVTs installed in the vehicles would require frequent replacements, including replacements just outside of warranty. In addition, the plaintiffs claim Nissan replaces the bad transmissions with equally defective transmissions that cause the same symptoms and problems.

An example of the alleged problems comes from one of the plaintiffs, Mr. Cheyne Norman, who purchased a new 2013 Nissan Juke. Mr. Norman says the XTRONIC transmission started acting up shortly after he purchased his vehicle.

Mr. Norman took the vehicle to a Nissan dealer concerning a recall about a timing chain In 2014 with about 13,000 miles on his vehicle.

The plaintiff claims he told technicians about the transmission problems but the dealer didn't make repairs. Norman says he returned to the dealer in January 2015 to again complain about the CVT. The plaintiff says the vehicle wasn't shifting properly and the tachometer would indicate the RPM would spike randomly.

A Nissan technician allegedly drove the vehicle but didn't find a problem, so no repairs were made.

The plaintiff says he returned to the dealer in August 2015 about the vehicle making loud whining noises and the XTRONIC transmission losing power. Again no repairs were made to the vehicle.

Mr. Norman again took his vehicle to Nissan and informed an employee that after his vehicle was warmed up, it would lose power and not go over 2000 RPM. The lawsuit says a technician drove the vehicle, found nothing wrong and again no repairs were made.

Mr. Norman claims he showed these videos to employees at the dealer but technicians still found no problems.

Finally, a technician allegedly confirmed the transmission wasn't shifting and the vehicle was losing power. However, the plaintiff claims Nissan denied to cover the repairs under warranty due to an unrelated aftermarket modification to the vehicle.

Mr. Norman claims he was having problems with his CVT and complaining to the dealership about the problems long before any after-market parts were installed on his vehicle.

Mr. Norman says he attempted a final time to obtain repair by taking the vehicle to a different Nissan dealer in October 2017. The plaintiff says his vehicle would not go over 2000 RPM unless he turned the vehicle off and let it sit. Mr. Norman also complained that his vehicle was making a whining noise. 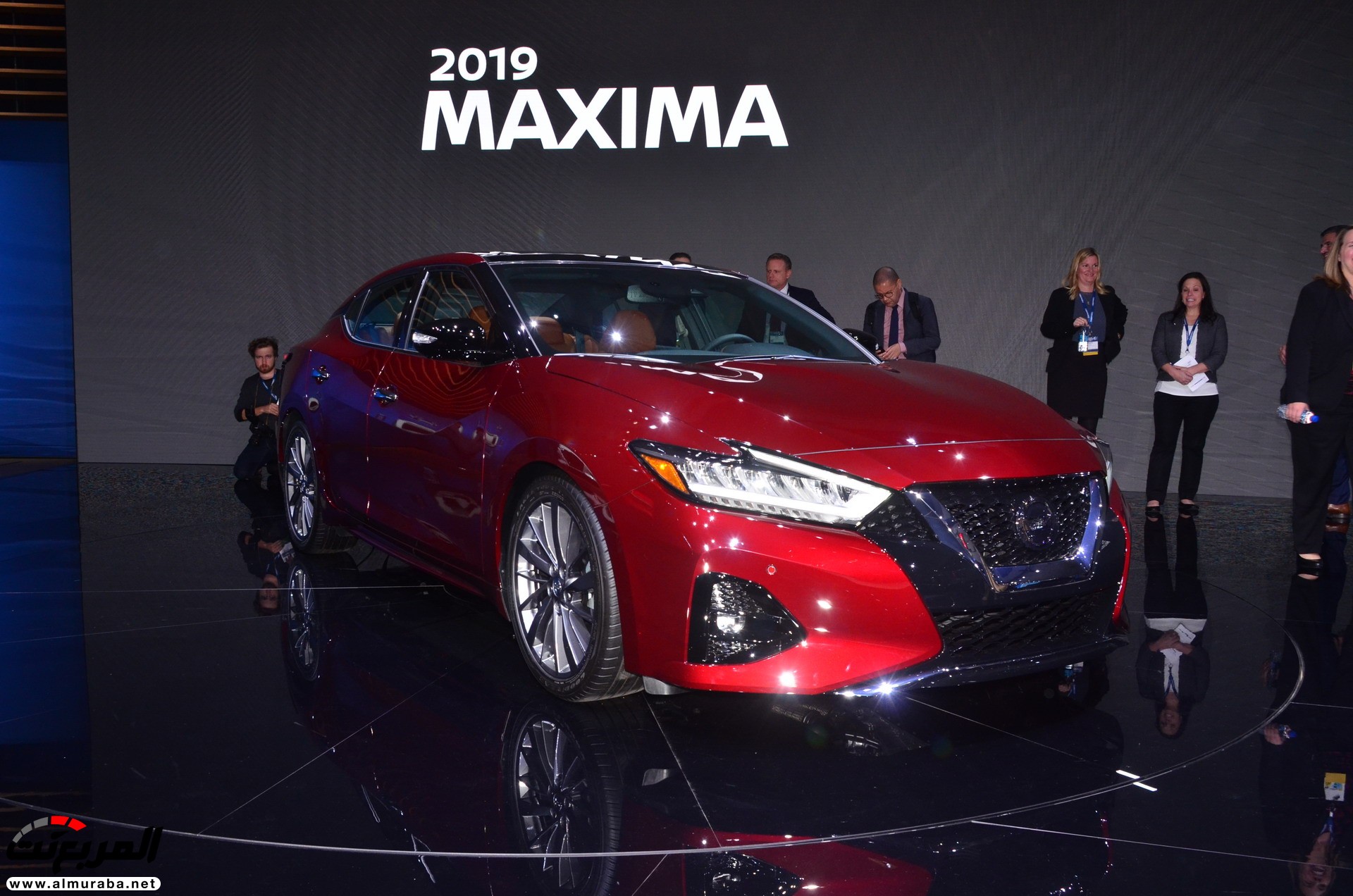 As in the case with the previous dealer, technicians could find no transmission problems.

The plaintiff says his Nissan vehicle has gone into “limp mode” at least twenty different times and issued warnings even more often. When the vehicle enters limp mode, Mr. Norman has to shut the vehicle off and leave it sitting for 20-30 minutes in order to allow the CVT to cool down enough to be drivable.