How To Watch Knives Out 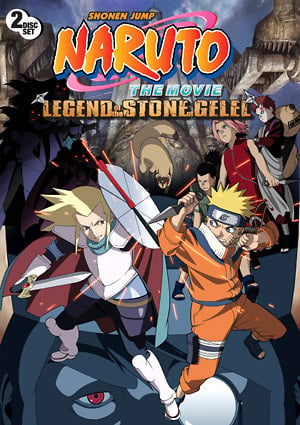