Atoms are the building blocks of all existing substances. They are so tiny that we can’t even observe them with our naked eye. Generally, atoms are in the Angstrom range. Atom is made up of a nucleus, which has protons and neutrons. There are electrons circling around the nucleus in orbitals. Most of the space in an atom is empty. The attractive forces between the positively charged nucleus (positive charge due to protons) and the negatively charged electrons maintain the atom’s shape. Electrons reside in orbitals as pairs in atoms, and they have opposite spins. Moreover, there are two types of electrons as valence electrons and core electrons.

What are Valence Electrons?

What are Core Electrons?

What is the Difference Between Valence and Core Electrons? 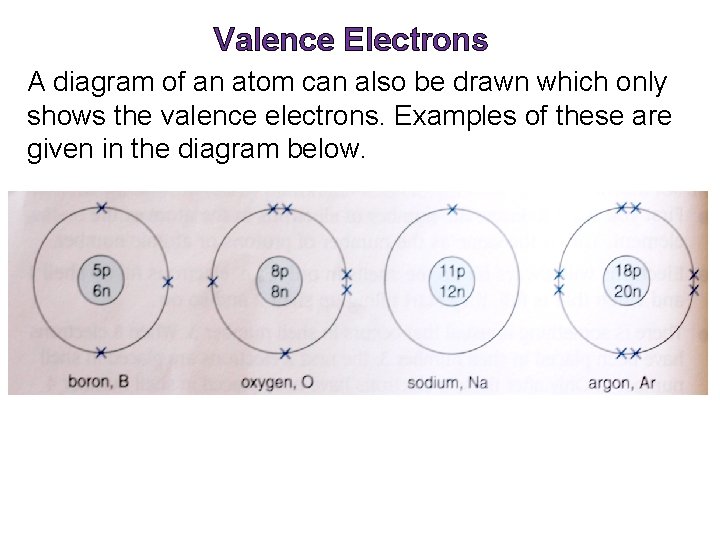