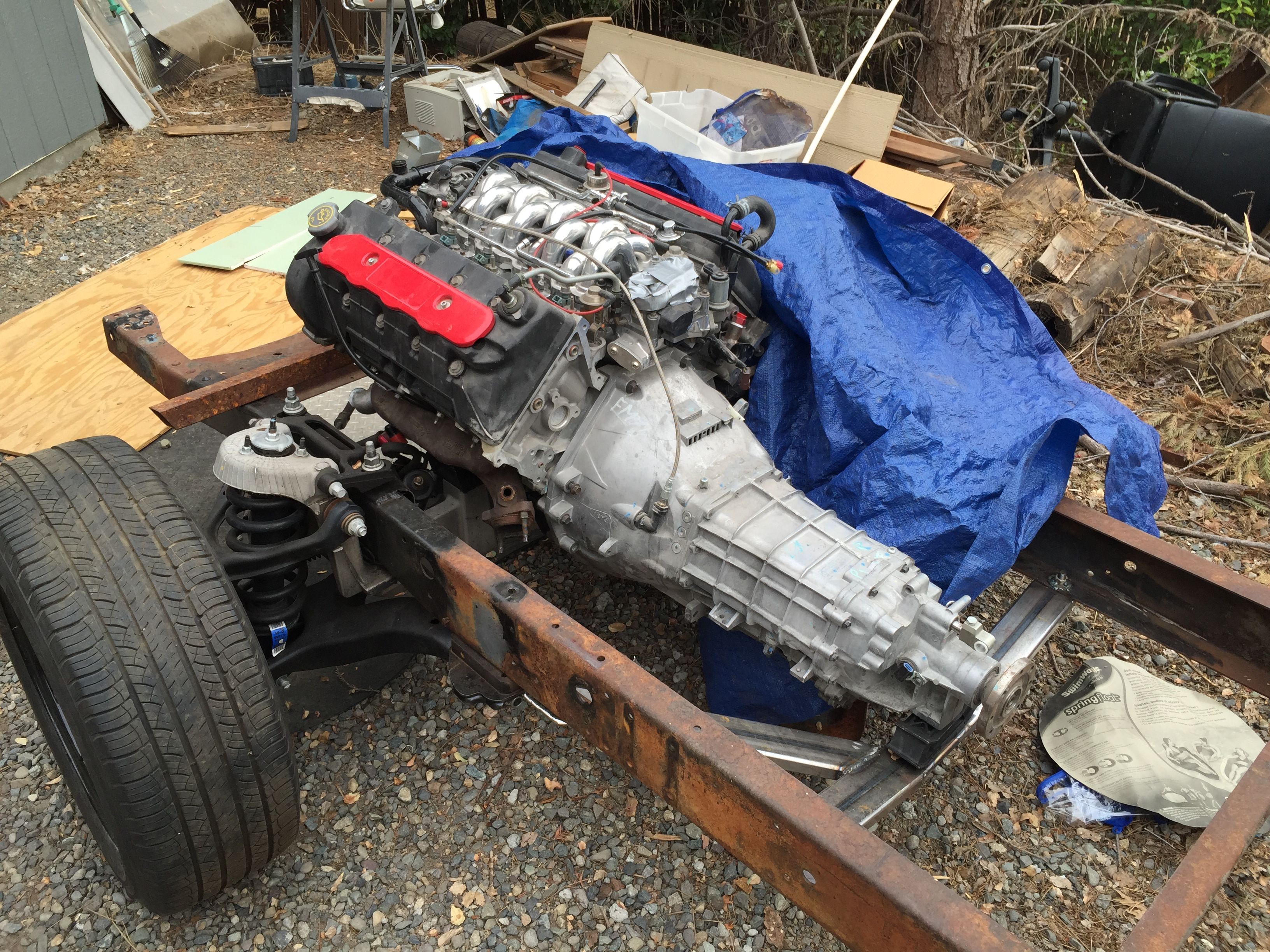 Since the beginning the 2001 Bullitt owners complained about the transmission not wanting to shift into second gear when cold. In 2004 Ford came out with TSB 04-15-6 which replaced some internal parts and it also quoted a new fill level of 3 liters, (or 3.2 quarts)

I have experimented with about 8 different types of fluid and even the addition of Lucas Transmission Fix.

INTRODUCTION This manual is designed to provide detailed information necessary to service and repair the TREMEC 3650 transmission listed on the cover. As outlined in the Table of Contents, the manual is divided into 4 main sections: a) Technical Information and reference b) Disassembly and reassembly of the transmission c.

Recently I noticed where Amsoil's ATF fluid had new lower viscosity numbers than when I had tried it about 6 years ago. I recently serviced the transmission using the new Amsoil ATF fluid and I am very happy to say that this is the best that I have tried so far.

I noticed on the Amsoil site sometime ago that they had a new LOW VISCOSITY ATF. It is for the new Dexron VI and Mercon LV specs. By the specs that Amsoil so generously provides on their products, it is about a 20% lower viscosity. The pour point is the same though.

Since Tremec calls for the Dexron III (But the Ford owners manual calls for Mercon, (Which has been replaced by Mercon V)) I emailed Tremec and asked if we could use the new Dexron VI ATF. They said yes.

So I got the new Low Viscosity ATF and installed 3.2 quarts (102 ounces) according to the Ford TSB.

So after a couple of days of driving here are my observations. When driving the car after setting all night, with lows around 40 degrees, the initial cold shift from 1st to 2nd is the same as it was with the regular synthetic Amsoil ATF. If anything the 1-2 hesitation is a little more pronounced with the new oil.

HOWEVER after about 2 miles of stop and go traffic, the hesitation is gone and it does feel smoother than it did in the summer using the regular synthetic Amsoil ATF. Also when leaving work, there is no initial hesitation, it feels just fine. 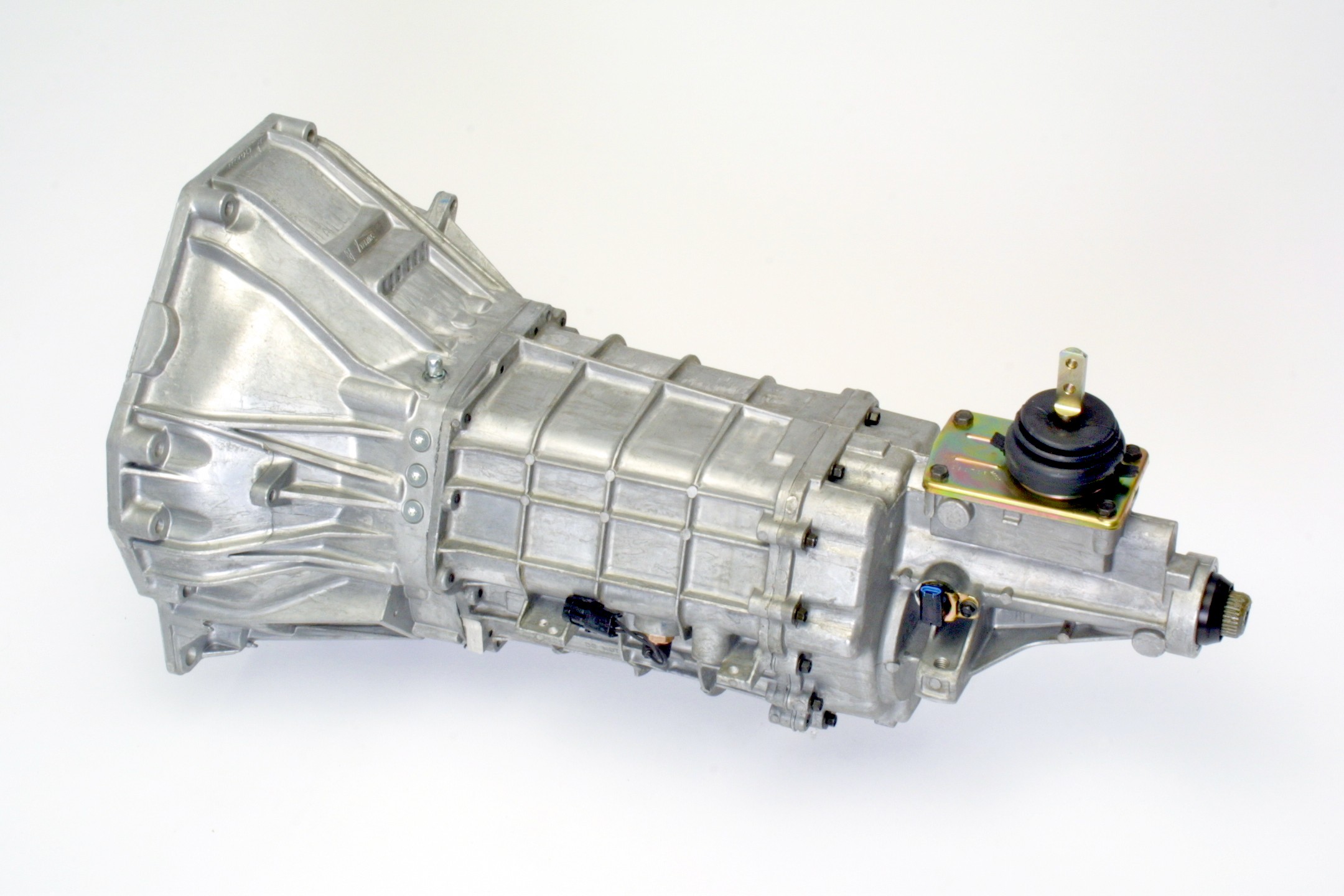 Just FYI, I had contacted Amsoil if I could use the new ATF LV for a transmission that called for the Dexron III and was told no, and to use their Synthetic ATF. Course we were told for years that if you used Mercon V where Mercon was called for, it would cause immediate displeasure by the auto transmission gods and the transmission would immediately implode. And of course, today it is OK. 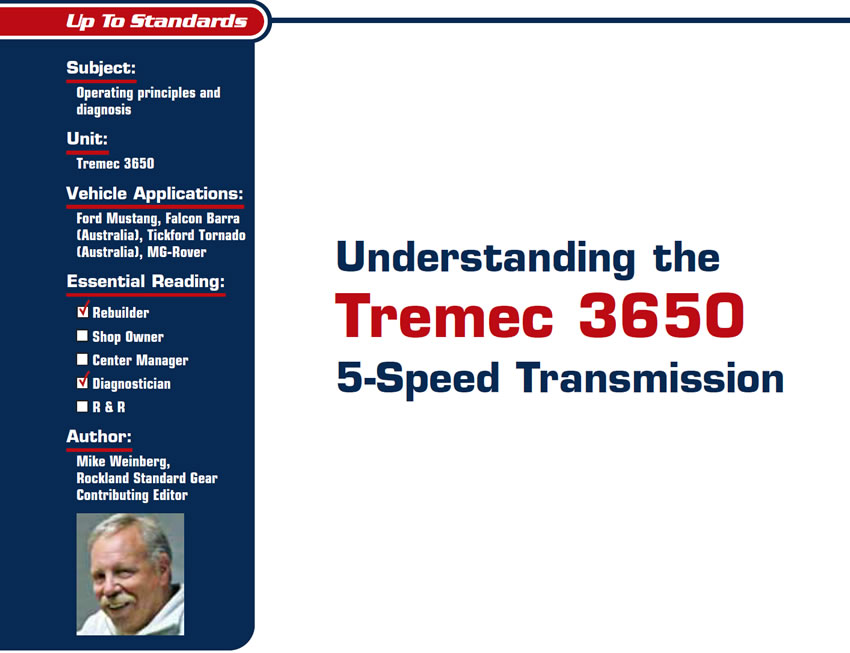