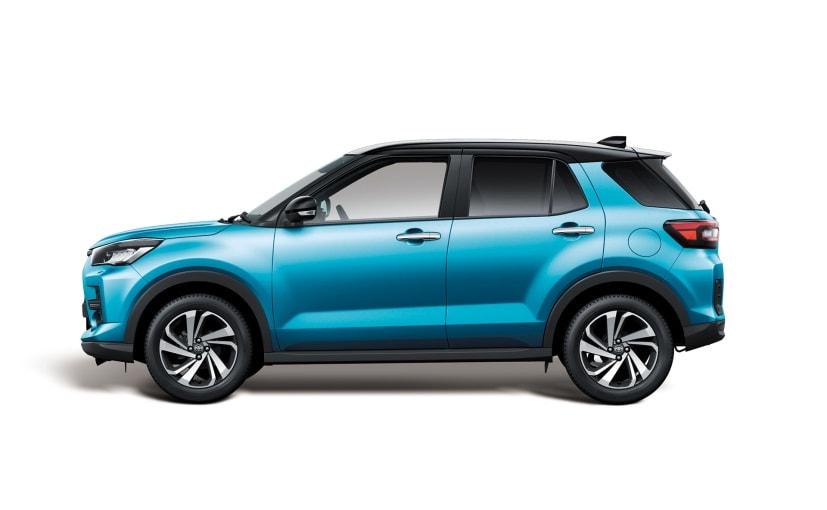 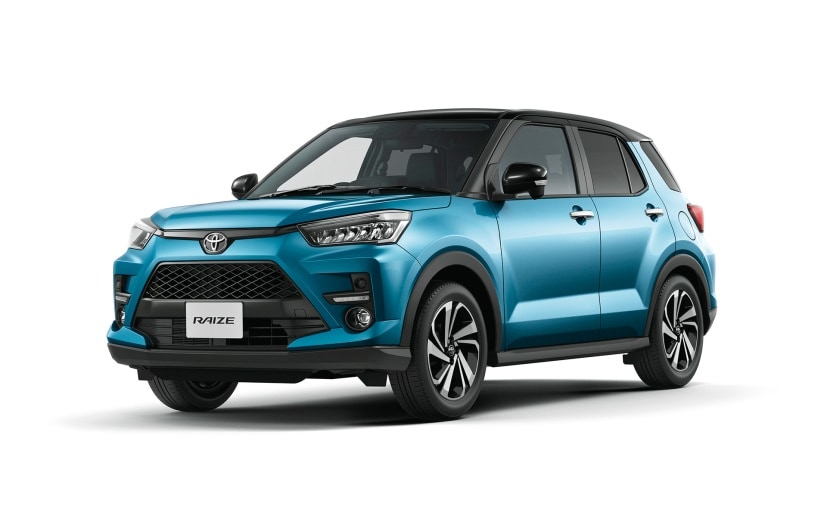 By 2025, Toyota Motor Europe expects utility vehicles such as crossovers and SUVs to account for 30 percent of the automaker’s sales volume on the Old Continent. As such, the brand is currently developing a B-SUV on the TNGA-B vehicle architecture with “dynamic design and a personality of its own.”
It’s funny that Toyota talks about these aspects when every other subcompact crossover is emulating that same formula. “This model will add to the success of the Yaris in Europe,” said Matt Harrison, the executive vice president of the automaker in this part of the world. Coincidence or not, the production plant of the Yaris is where the B-SUV will be made, which means the two are likely related.
The fourth generation of the Yaris, codenamed XP210, is indeed based on the GA-B vehicle architecture for subcompact passenger cars and crossovers. This variant of the Toyota New Global Architecture is designed for transverse engines and front- or all-wheel-drive layouts. The GR Yaris hot hatch, on the other hand, borrows the rear end from the GA-C in order to integrate the permanent 4WD system.
While on the subject of TNGA-B models, it should be highlighted that the crossover is likely to borrow the engine options from the Yaris too. These start with a three-cylinder with one liter of displacement, a 1.5-liter with three pots, and a 1.6 with the same number of cylinders as well as a thumpin’ turbocharger.
At least one hybrid option is on deck, based around the M15A engine. In the Yaris Hybrid, the internal combustion part of the underpinnings is complemented by an AC synchronous electric motor with an output of 80 PS (79 horsepower).
“The name of the new compact SUV, volume plans, and timing of introduction are to be announced at a future date” according to Toyota. Nevertheless, take a look at the stylized silhouette serving as a preview for the series-production model.
While the wheel arches may lead you into believing the FT-4X Concept is coming, the crossover-ish profile, side windows, and raked rear windshield are more akin to the RAV4 compact crossover. There’s a little GR Yaris in there as well, but unfortunately no; this fellow here certainly isn’t the production version of the FT-4X Concept.