Most of us enjoy the smooth and effortless feeling of driving in an automatic transmission car(Fig:1). The driving is effortless because you don’t need to worry about gear changing and you don’t have a clutch pedal to operate. In an automatic transmission car the work, of the clutch pedal, is automatically done by a hidden component, which is truly an engineering marvel, the torque converter. The torque converter can even multiply the torque. Let’s see how this purely mechanical device performs its tasks.

Fig:1 An automatic transmission car does not have a clutch pedal

Task of a Torque Converter

Assume you are driving along smoothly and you have to apply the brakes. When you press the brake pedal, the vehicle’s drive wheels stop turning. This means that the drive shaft and the associated transmission should also stop spinning; but, here comes the issue, by applying the brakes you are not stopping the engine. So at the time of braking, if the engine and transmission are mechanically connected, this would lead to a serious mechanical failure or the engine will stall. You need a motion isolator for this purpose. This motion isolator is the torque converter. The torque converter is able to efficiently isolate the engine rotation from the transmission at the time of braking. In normal driving conditions, it transfers the engine rotation and power to the transmission. Let’s see how it works. This is a really simplified torque converter(Fig:2). It is basically a pump and a turbine immersed in transmission liquid

The pump is directly connected to the engine, so it always turns at the engine speed. The liquid surrounding the pump will be pushed outwards due to the centrifugal force and its pressure increases. The rotation of the pump adds a swirl to the liquid leaving the pump.

Fig:3 Swirling flow produced at the outlet of torque converter

Fig:4B Use of a reactor in the fluid flywheel makes a torque converter 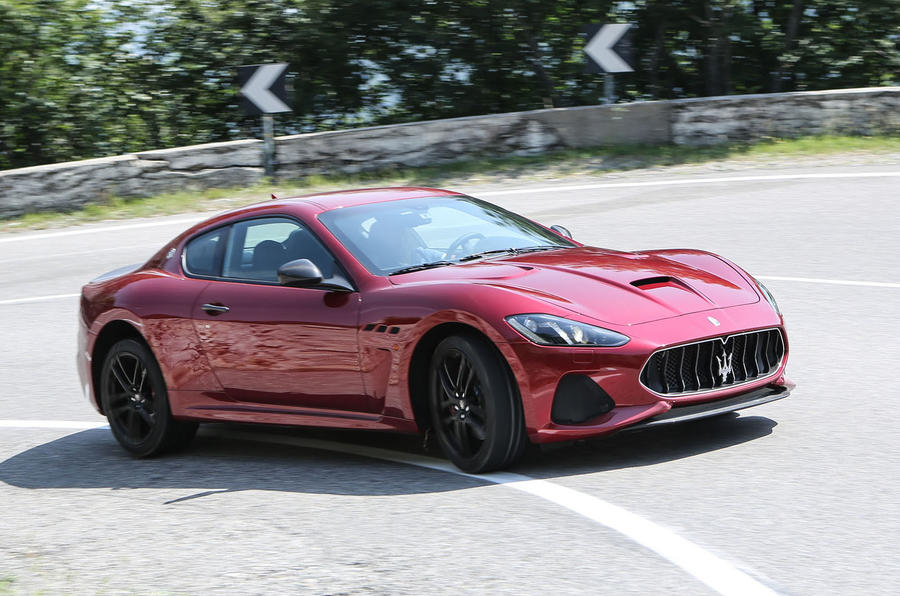 When we introduce a component called a reactor between the turbine and pump, it becomes a torque converter. One of the main duties of the reactor is to send the fluid from the turbine back to the pump efficiently. We will discuss more functions of the reactor later.

With this configuration, even if the the transmission comes to a sudden halt, it will not affect the engine rotation. Slippage between the pump and turbine is allowed here(Fig:5A), since they are connected by the fluid. During normal operation the pump will be able to transfer motion and power to the turbine. It should be noted that the turbine turns at slightly lower RPM than the pump due to energy loss in the fluid (Fig:5B).

Fig:5A When the transmission comes to a rest, the torque converter allows slippage
Fig:5B A normal operation, the pump transfers motion and power to the turbine

Configuration in an Actual Torque Converter

How does the torque converter multiply the torque?

Now, you might be wondering why this device, which isolates motion, is named as a torque converter. This is because one of the most important functions of this device is to multiply the torque as the vehicle starts to move. Let’s see how the torque converter does it.The reactor is connected to a stationary shaft, via a one-way clutch.This means the reactor will be able to turn in one direction, but not in the opposite (Fig:8). 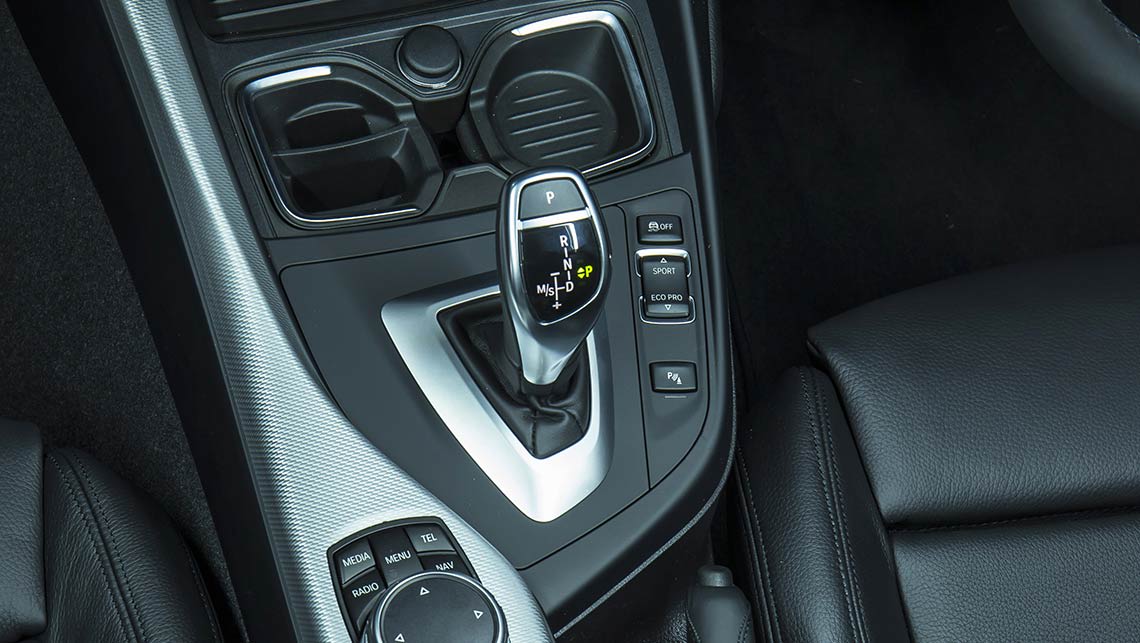 Fig:8 The reactor is allowed to turn only in one direction

For ease of understanding, let’s increase the spacing between the components. Now, consider the situation as the vehicle starts. Here the pump is spinning at the engine speed, but the turbine speed is lower and is slowly increasing. This means that the fluid, which leaves the turbine, travels almost axially as shown. This fluid, when it hits the reactor blades, will try to spin the reactor as shown(Fig:9A), but the one-way clutch in the reactor prevents this motion. So what happens is that the fluid will be diverted in the same direction as the pump’s rotation, due to the stationary reactor as shown.In short, the pump which adds swirl to the flow receives an already swirled fluid. This makes the work of the pump easier and a greater pressure addition happens across the pump. This highly pressurized fluid generates an amplified torque at the turbine (Fig:9B), and thus the transmission and the vehicle receives a greater level of torque as the vehicle starts to move

Fig:9A The fluid which leaves the turbine axiallly tries to spin the reactor, however
the one way clutch prevents this motion
Fig:9B The pump receives fluid with high swird due to the reactor

However, as the turbine speed increases, the fluid leaving the turbine becomes more inclined as shown and at one point of time the inclined flow hits the other side of the reactor blades. The reactor is free to spin in this direction. So the reactor spins in the same direction as the pump and the turbine. You can see that the swirl generation at the pump inlet is lesser than the previous case and the torque multiplication ceases (Fig:10). Here the turbine will be rotating at almost 90% of the pump speed.

This is a brilliant design. As the vehicle starts to move, when the drivers need maximum torque, the torque converter multiplies the torque. When the turbine attains a threshold speed, the torque multiplication automatically ceases.

Thus, the reactor plays a crucial role at the vehicle start, but without the reactor the torque converter will not perform well even in normal operation. Let’s see why.
You might have noticed that the blades of the turbine are curved. They are curved almost 90 degrees to absorb maximum energy from the fluid. This means the turbine blades will always force the fluid to leave in a direction opposite to the rotation of pump and turbine. Due to this even at high turbine speed, the fluid swirl at the turbine outlet will be minimum. If we do not use a reactor this very low swirl will affect the performance of the pump and the whole torque converter very badly (Fig:12A). With the introduction of reactor the flow gets diverted again and the pump receives the fluid with improved swirl (Fig:12B).

Use of a Lock-up clutch

Even in normal operation you will find that the turbine turns slower than the pump in a torque converter. This is due to energy loss within the coupling fluid. To eliminate such energy losses modern torque converters use a lock up clutch (Fig:13). By activating this clutch during the normal operation, the turbine will be mechanically locked with the pump unit and they will turn at the same speed. This eliminates energy loss due to the fluid friction. Before winding up the video let’s summarise the uses of this brilliant mechanical device.

What Happens When A Transmission Torque Converter Goes Bad