The Audi Q3 is a subcompact SUV packed with cutting-edge features and all-wheel. 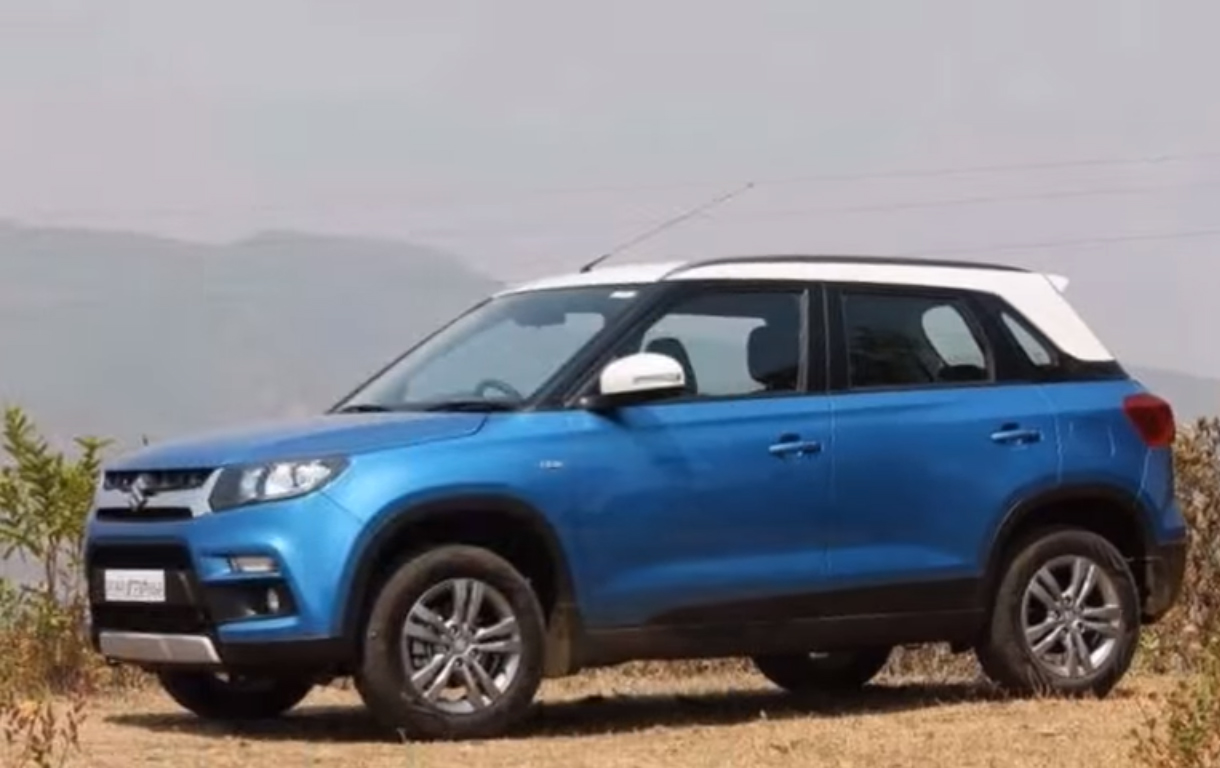