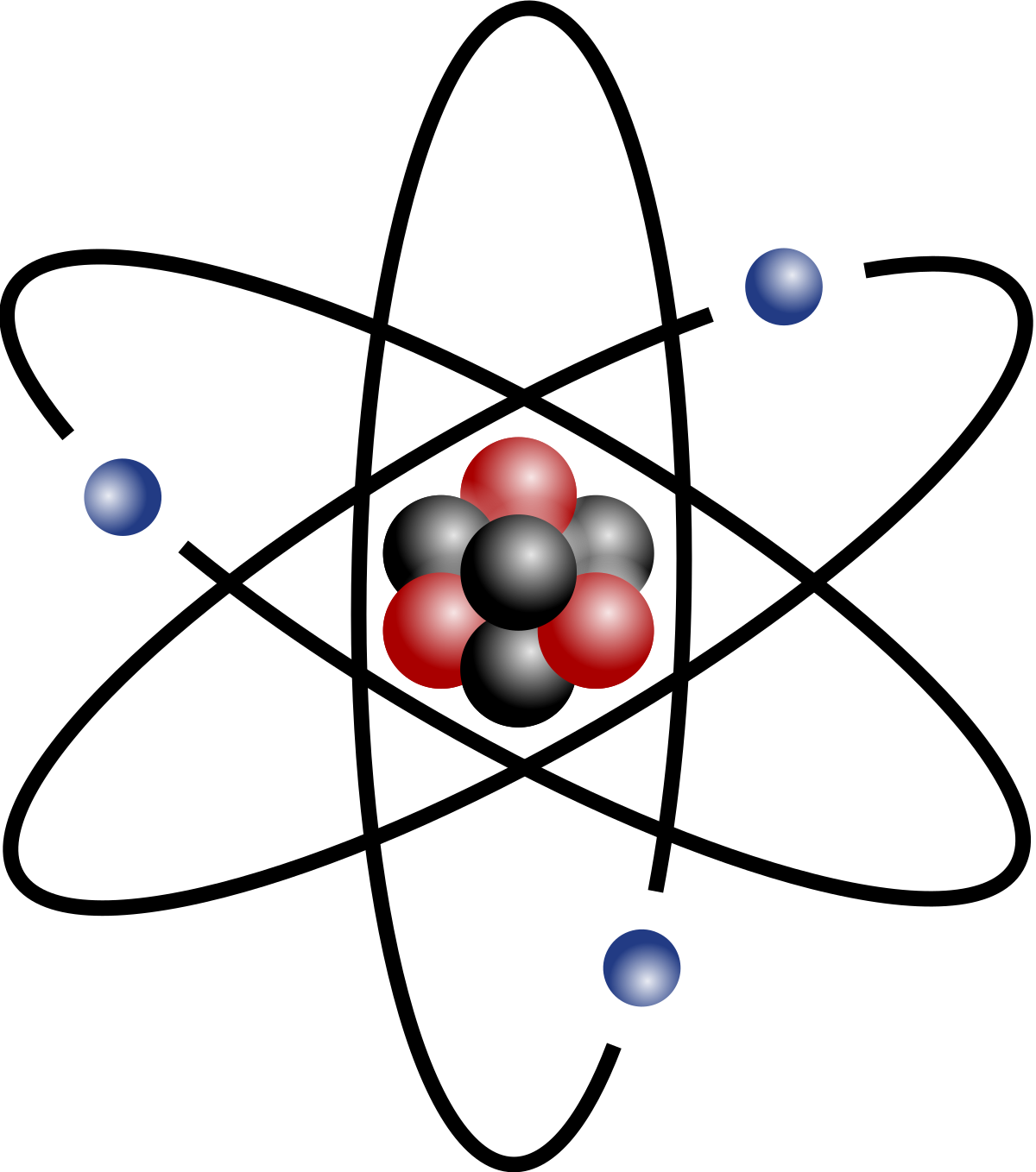 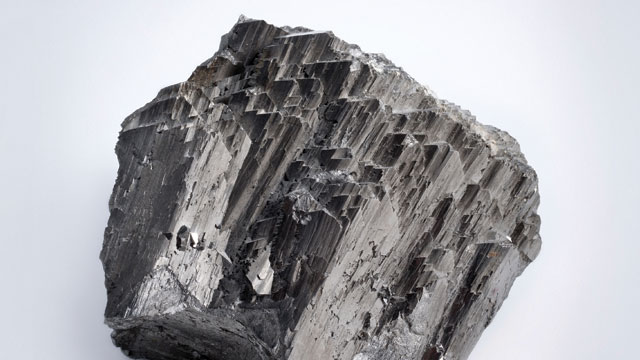 What is unique about each one of us?

For the vast majority of people, it is not their name, because it is quite possible for others in the world to have the same name (check it out by doing an internet search for your name and see how many other of “you” there are). It is not your physical description. Eye-witnesses to crime scenes often pick the wrong person when trying to identify the criminal.

There may be some unique identifiers for us. If you have a cell phone in your name, nobody else in the world has that number. Email addresses are different for each of us, which is a good thing since we can email almost anywhere in the world. Our DNA is unique, but getting a DNA analysis is expensive and time-consuming, so we really don’t want to have to explore that.

One of the goals of science is to discover the order in the universe and to organize information that reflects that order. As information about the different elements was made known, efforts were made to see if there were patterns in all of the data. An early attempt to organize data was made by Mendeleev, who developed the first periodic table. His data set was based on atomic weights and was instrumental in providing clues as to the possible identity of new elements. Once we learned the details of the atomic nucleus, the table was based on the number of protons in the nucleus, called the atomic number of the element.

Figure 1. How can you determine the atomic number of an element?

The atomic number (Z) of an element is the number of protons in the nucleus of each atom of that element. This means that the number of protons is the characteristic which makes each element unique compared to all other elements. Elements are different because of their atomic number. The periodic table displays all of the known elements and is arranged in order of increasing atomic number. In this table, an element’s atomic number is indicated above the elemental symbol. Hydrogen, at the upper left of the table, has an atomic number of 1. Every hydrogen atom has one proton in its nucleus. Following on the table is helium, whose atoms have two protons in the nucleus. Lithium atoms have three protons, and so forth.

Since atoms are neutral, the number of electrons is equal to the number of protons. Hydrogen atoms all have one electron occupying the space outside of the nucleus. Manganese (atomic number 25) would have twenty-five protons and twenty-five electrons.

The classification of elements by atomic number allows us to understand many properties of the atom and makes it possible to predict behaviors instead of just having to memorize everything.

The Atomic Number Is Equal To 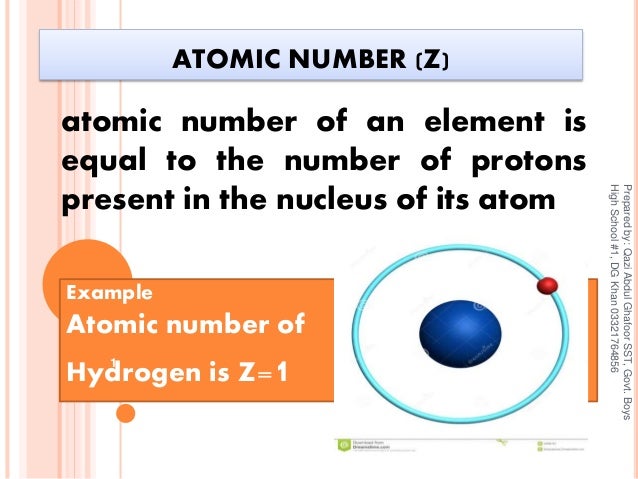