The strong interaction or strong nuclear force is one of the four fundamental forces in physics.

The other fundamental forces are electromagnetism, the weak interaction, and gravitation. They are called fundamental because there is no simpler way for physicists to understand what the forces do or how they do it.

The strong nuclear force is what holds most ordinary matter together. It does this in two ways: it holds subatomic particles, like neutrons and protons, together, and then it holds the atomic nucleus together.

Scientists often think about the two ways the strong interaction works as separate forces: the colour force and the nuclear force. At distances of 0.8 fm and less, the colour force holds subatomic particles like protons and neutrons together. At distances of 1 to 3 fm, the residual (leftover) strong force is what keeps protons and neutrons together in the atomic nucleus, so it is called the nuclear force. (This is like thinking of electricity and magnetism as separate forces, when the fundamental force is electromagnetism.)

The strong force affects only quarksdirectly (as the colour force). Between hadrons (like protons and neutrons), made up of quarks, the effect of the strong force is known as the nuclear force (which is not fundamental).

The strength of the strong force is the reason why we cannot detect free quarks (that is, quarks that are by themselves). The theory is that so much energy would be needed (to separate a quark) that new hadrons would be created instead. This is called colour confinement and it is seen to happen in particle accelerators.

The colour strong force is the strong interaction between the three quarks that a proton or neutron is made of. It is called the colour strong force because, like the electromagnetic force, the strong force has charges. The electromagnetic force has only one type of charge, which can be either positive or negative (magnetic charges are just slow-moving electric charges), but the strong force has three types. These three types of charges are named after colours: red, blue, and green. They also have anti-colours: anti-red, anti-blue and anti-green. Like the electromagnetic force's positive and negative charges, different colours attract, and the same colours repel. Some particles that have colour charge are quarks and antiquarks. The type of quark is not related to that quark's colour charge at all. Quarks are one of the smallest particles currently known. They take up no space because they are points, and they are the only particles that we have not been able to break apart from other particles yet. This is because the nature of the strong force between particles is that it becomes stronger the further away the particles are. The force carrier of the strong force is called the gluon. Gluons also have colour charge. Both quarks and gluons have properties that make them unique from other particles, as described in the Standard Model. 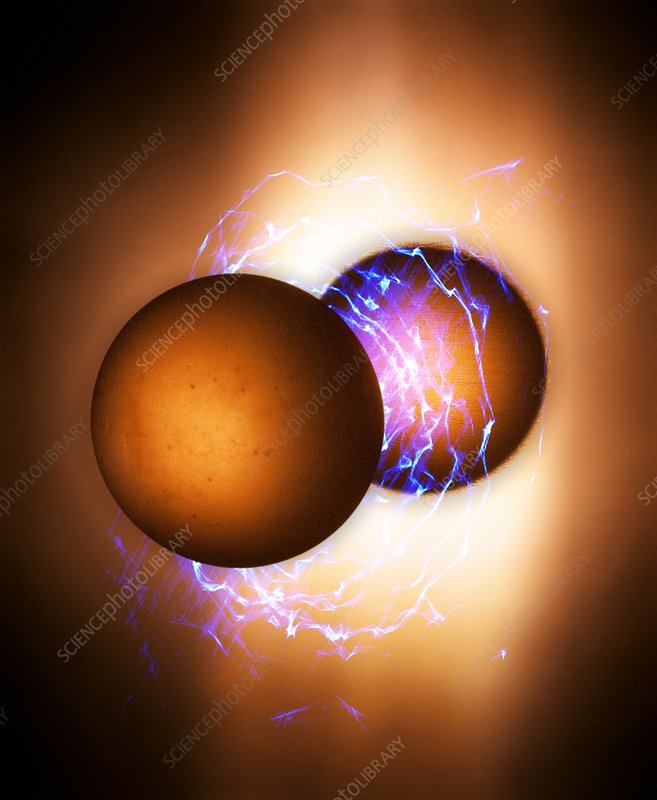 The nuclear force, or residual strong force (the force left over after holding the quarks together to make hadrons) is the (leftover) strong force acting between hadrons (particles made of quarks, like protons and neutrons). It is what holds the nucleus of an atom together. 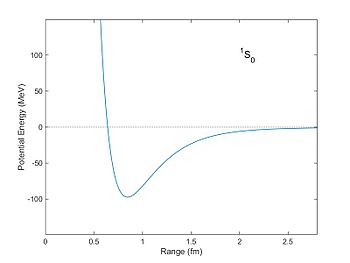 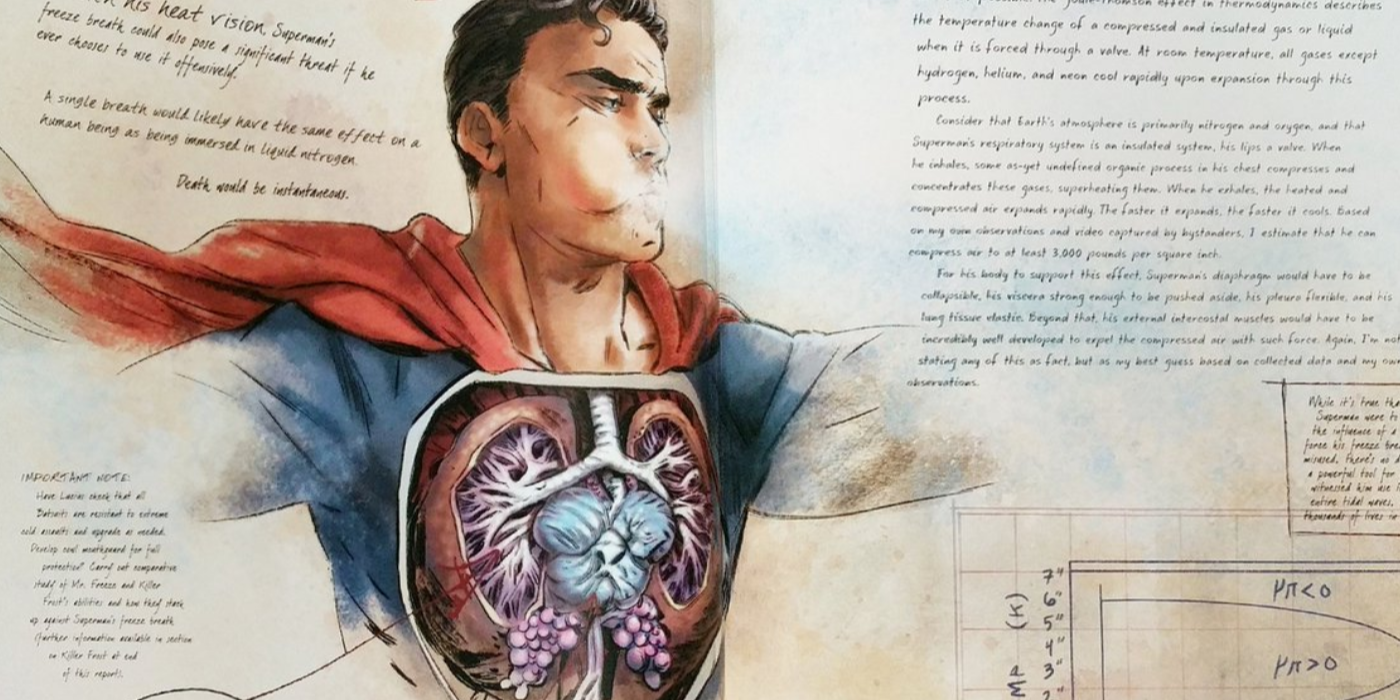