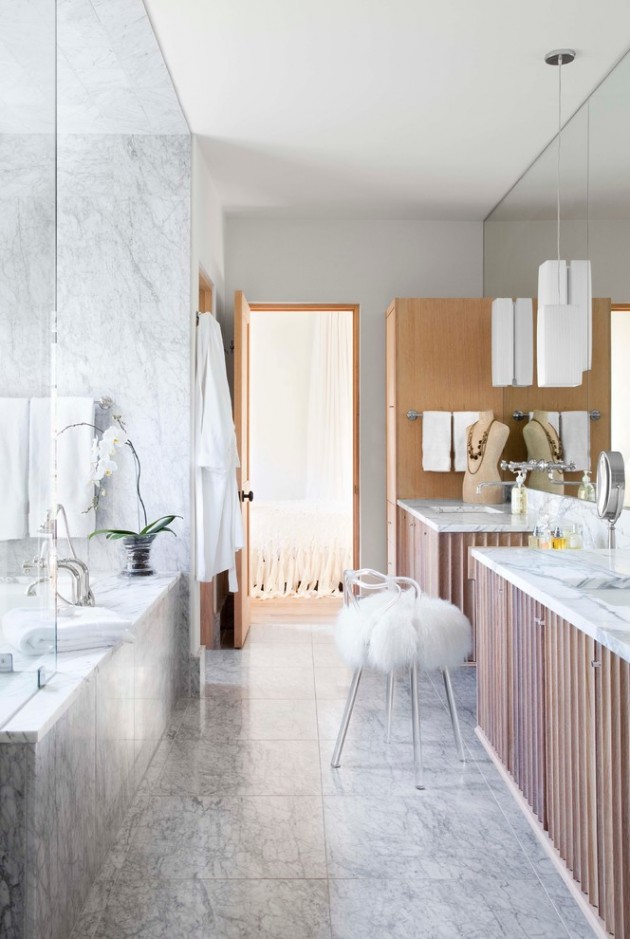 What is Rosetta 2?
Rosetta 2 is a commonly used tool that enables a Mac with Apple silicon to use apps built for a Mac with an Intel processor. For instructions on installation, please refer to https://support.apple.com/en-gb/HT211861

Will there be a performance difference when using Rosetta 2?
Native support using the full power and performance of the Apple hardware will always be faster than using Rosetta 2. For normal business users there should not be any discernable difference. For heavy users of disk or CPU (for example: video editing, heavy photoshop usage, compiling) they will notice a difference in performance.

Will Apple M1 Hardware be supported when we release Big Sur support?
Yes and this support will come in two stages. Stage 1 will be using Rosetta 2 and Stage 2 will be native support.

When will M1 processors be natively supported?
An early access program for native Apple M1 processor support will begin in early April. Planned GA is before the end of CYQ2. Native support means that Rosetta 2 is no longer required for emulation.

Will customers need to take any action when we support macOS 11 or the Apple M1 hardware?
When we release GA support for macOS 11 we will move all EAP devices to recommended. Customers do not need to take any action. The same will be true when we GA native support for the Apple M1 hardware. All devices that were running using Rosetta 2 will automatically use the native implementation.

You must review the information in knowledge base article KB-000039014 as it contains important information about this release.

The threat detection engine version is 3.79.0. 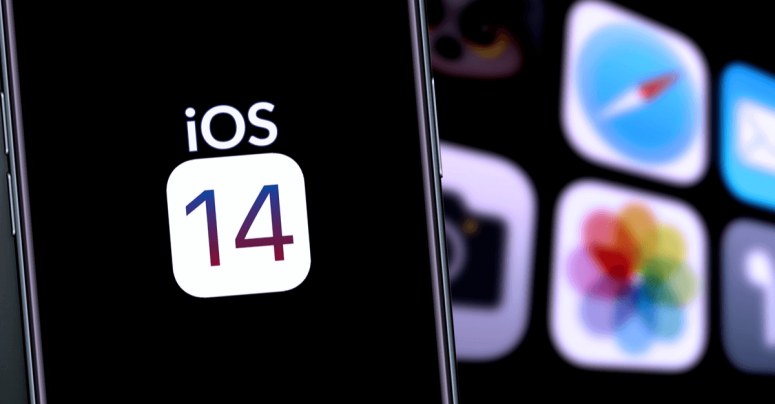 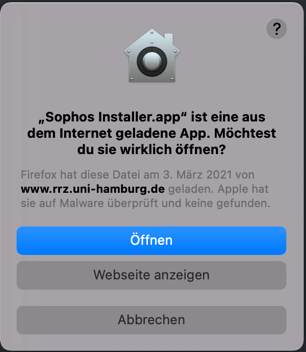 This release supports the EDR 3 capabilities in Sophos Central (to be rolled out for Macs by September). Live Discover allows admins to use osquery to search the device data across their estate to answer almost any question they can think of. Live Response allows admins to start an interactive session to a remote device.

This version supports macOS 10.13 and later.

The threat detection engine version is 3.79.0.

The threat detection engine version is 3.77.1.