Our next Business & Technical Updates are approaching quickly! This month we will focus on how you can protect your customers who work from home and will inform you about the newest product updates.

Benelux partners can join our monthly business and technical update live sessions for the latest information. The topics will vary from month to month depending on priorities. 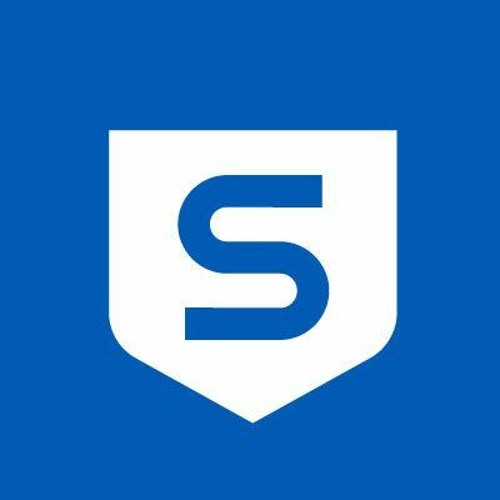 The Monthly Business Update session will occur every first Tuesday of the month, with the next one taking place on the 2nd of February 2020.

The Monthly Technical Update session occurs every second Monday of the month, with the next session taking place on Monday February 8, 2021 at 3:30 CET.

Feel free to share the invites with your BeNeLux colleagues who work with Sophos. 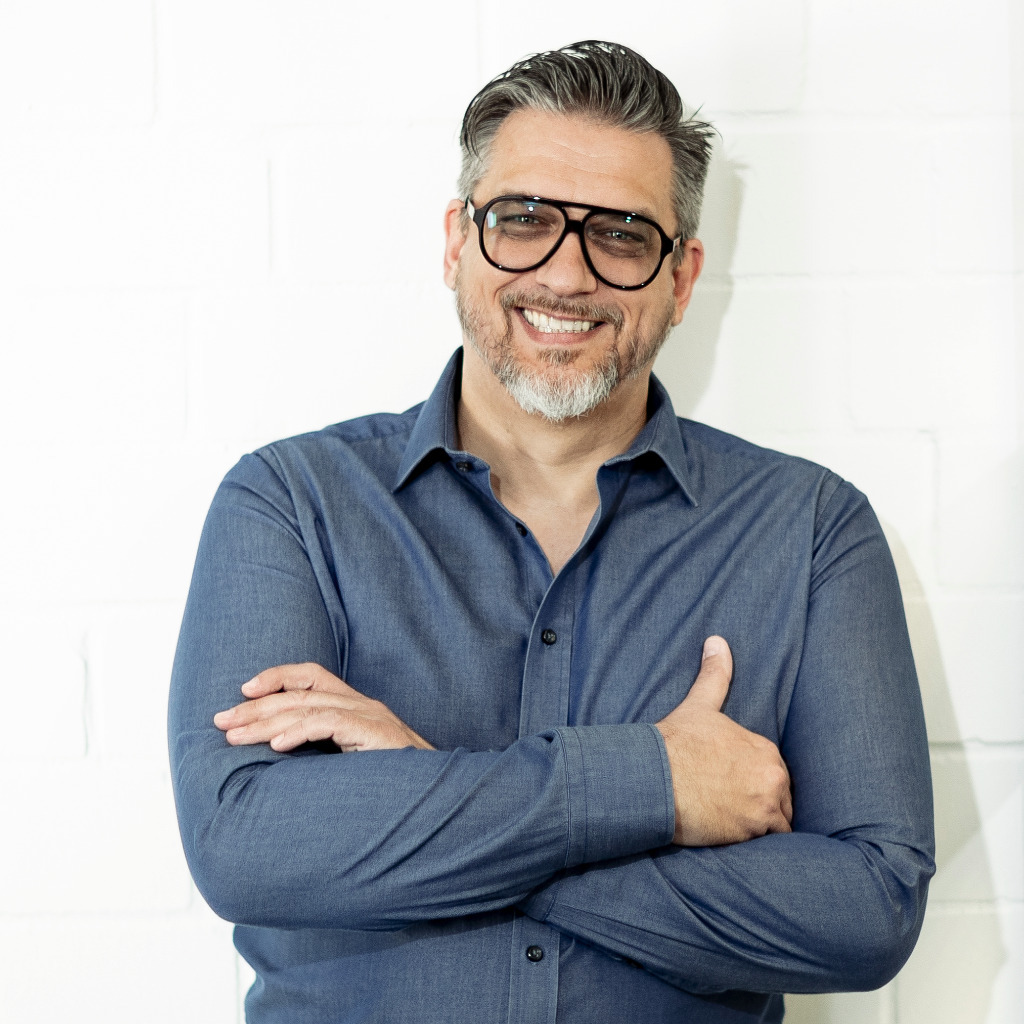