If you paid attention in science class you know that atoms make up everything. They’re the smallest unit of matter, and everything you’ve ever touched, felt, or breathed is made up of matter, include your own body. They’re so small, in fact, that actually seeing an individual atom is pretty much impossible without the use of high-powered microscopes. I say “pretty much,” because there is apparently an exception to that rule, and a truly remarkable photo showing a single atom captured in space has been awarded a first place prize in the Engineering and Physical Sciences Research Council’s annual photography competition.

In the photo, a single atom of strontium is held almost perfectly still by an electrical field generated by a pair of electrodes. A laser excites and illuminates the atom, which shines like a tiny speck of dust caught in the glare of the sun. Still, you probably have to squint to see it.

“The idea of being able to see a single atom with the naked eye had struck me as a wonderfully direct and visceral bridge between the minuscule quantum world and our macroscopic reality,” the photographer, David Nadlinger, explains. “A back-of-the-envelope calculation showed the numbers to be on my side, and when I set off to the lab with camera and tripods one quiet Sunday afternoon, I was rewarded with this particular picture of a small, pale blue dot.” 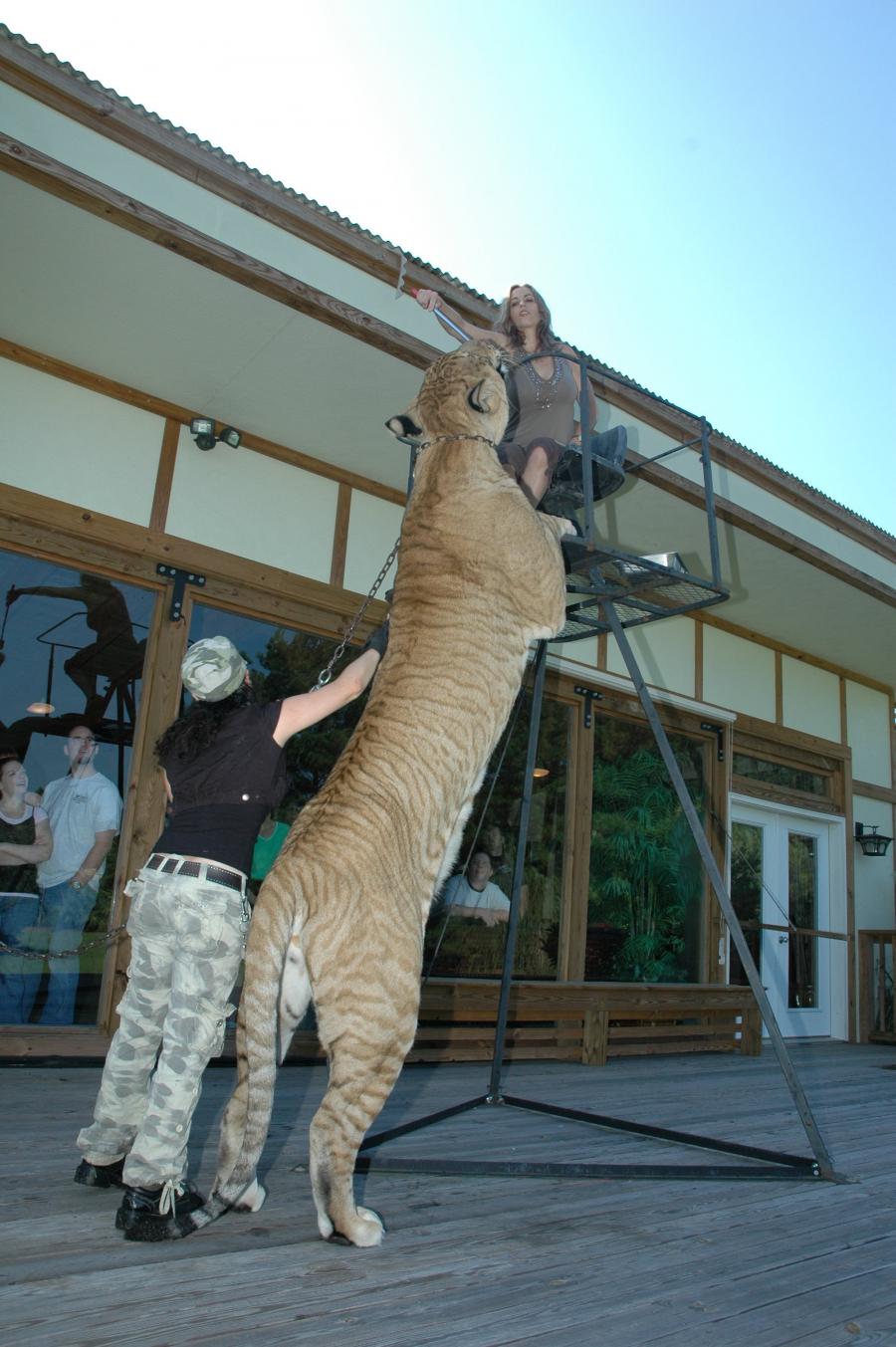 The photograph’s description reads as follows:

‘Single Atom in an Ion Trap’, by David Nadlinger, from the University of Oxford, shows the atom held by the fields emanating from the metal electrodes surrounding it. The distance between the small needle tips is about two millimetres.

When illuminated by a laser of the right blue-violet colour the atom absorbs and re-emits light particles sufficiently quickly for an ordinary camera to capture it in a long exposure photograph. The winning picture was taken through a window of the ultra-high vacuum chamber that houses the ion trap.

It’s not every day you get to see one of the fundamental building blocks of reality, but there it is, in all its glory. The rest of the photography competition finalists and other category winners are also worth a look, so be sure to check them out.

The diameter of a strontium atom is a few millionths of a millimeter. Atoms are really small. So small, in fact, that it’s impossible to see one with the naked eye, even with the most powerful of. The W54 was a tactical nuclear warhead developed by the United States in the late 1950s. The weapon is notable for being the smallest nuclear weapon in both size and yield to have entered US service. It was a compact implosive device containing.

So smallest atom of Group 3 (previously IIIA or IIIB depending on which side of the Atlantic you were on) is scandium Sc; Group 3: Sc, Y, La, Ac. The smallest atom of Group 13 (previously IIIB or IIIA I have honestly forgotten which is which) is boron, B (Group 13: B,Al, Ga, In, Tl). If you paid attention in science class you know that atoms make up everything. They're the smallest unit of matter, and everything you've ever touched, felt, or breathed is made up of matter.