Armed police have launched a major operation to tackle gun crime in the capital.

Several hundred officers raided a travellers' site in southeast London and arrested a number of suspects police believe have been involved in supplying firearms to criminal gangs.

Gangs of London is set in the present day. This is highlighted by the Express and is evident from some of the technology and so forth which appears on-screen throughout the episodes.

In the largest police operation of its type in recent years, officers entered the camp in Orpington shortly before 3am. 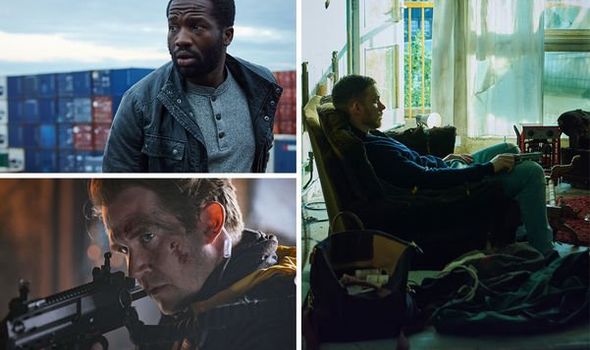 So far, police have made seven arrests and detailed searches of the site and surrounding land are likely to continue throughout the day. 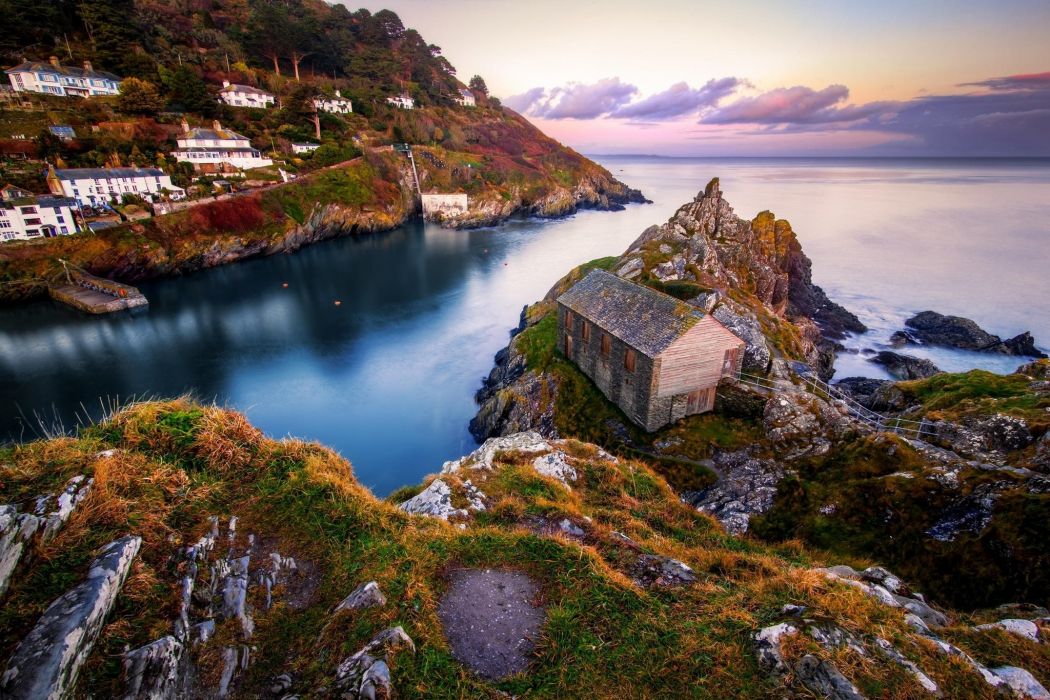 He said the operation was 'high risk' and required significant police resources to ensure the site could be safely contained.

'There's a lot of fast-moving parts in an operation like this. But to see the teams operating the way they have, collaboratively in order to go in and achieve their objectives, has been something I've been really pleased to see.

'We've managed to get onto the site. We now have control of the site and we've located a number of the individuals that we were looking to speak to and they're now going to be helping with this ongoing investigation.'

As armed and unarmed officers poured into the site, images from the operation were relayed live to the command centre by a police helicopter and a police drone.

The raids follow a worrying spike in gun crime in the capital since the lifting of the lockdown.

In 2019, police seized 303 firearms capable of lethal discharges. So far in 2020, 178 firearms have been seized in the capital, despite a general drop in violent crime during the four months of lockdown.

Commander Gordon said: 'Violent crime is the Met's number one priority, we've been clear on that objective and this is the sort of operation that we need to be doing to tackle violence in the capital.

The commander said initial intelligence, which sparked the major operation and plans for the raids had come from local officers in Orpington, part of the Met's Safer Neighbourhood team in that area.

'The strength of safer neighbourhood teams is that they do work with local partners and with local communities.

'They're aware of what normal should look like within their areas and whenever they become aware of information and intelligence within the area that points to issues of real harm on the streets, they'll raise that and we'll be able to get resources to them to respond to those issues.'

The raids were disruptive for a while, with local residents reporting multiple loud bangs and the noise of the police helicopter in the early hours.

But police believe the operation has been vital and has made a significant dent on the supply of lethal firearms across the capital.

Those arrested have been taken into custody for questioning, while specialist teams continue to search the static caravans and other property, as well as land adjacent to the site.

Gangs of London is an epic 10-part crime drama for Sky Atlantic, charting a violent battle for supremacy in London’s underworld. The brief asked for a campaign that matched the scale and ambition of the show, with its large multi-racial cast, stunning London locations, and complex storyline. We also had the challenge of capturing the “shocking, visceral, visually extraordinary” quality of the drama, to hint at its extreme violence without being explicit. ​​​​​​​

Our approach to the key art our approach was to create an image that played with the viewer’s perceptions. At first glance we see four shadowy characters in an urban environment of towering skyscrapers – a skyline which on closer inspection turns out to be made up entirely of guns. This gives an ominous hint of the battle to come but also points to one of the show’s main themes: the way organised crime launders its money through the construction of high-rise towers.

Working with photographer Dean Rogers we captured a series of great film-noir style shots of the main cast, as well images of a small arsenal of weapons, which SCA retouch lead Simon Schmitt (with help from Nick Wickens) then use to create the final key art.

The campaign was intended to be one of the biggest of the year but with the coronavirus lockdown all plans changed. All major out of home was cancelled, and our efforts switched to press, UI and moving image. We also doubled our efforts to make sure that the key creative elements – the skyline, our four main characters, and the sense of an impending war – were present in all work, to make for a truly integrated campaign.

We also brought the gun skyline to life for promo endboards and social media.

Gregg Clark and his promo creatives Dan Moore and Paul Jacobs made a fantastic body of Gangs work, for on-air, commercial TV and social, including a standalone mini campaign for social based around the tagline “Watch Your Back”.

This was a brilliant collaborative effort that enabled us to deliver a really consistent, extensive and joined up campaign.