BSkyB has released a TV from Sky app for the PlayStation 4.

The 59.7MB download is available from the PlayStation Store now.

The app lets you stream live and on demand TV on PS4, but you need a Sky Go Extra subscription. This is an extra £5 on top of your existing Sky subscription, unless you've got Sky Multiscreen, in which case it's free.

Sky Go Extra is useful because it lets you register up to four devices, with concurrent online viewing on two devices.

Fergal Gara, vice president and managing director for Sony Computer Entertainment UK, said: 'The addition of TV from Sky today to the PS4 is going to delight all users of the newest, most powerful member of the PlayStation family.'

It also lets you download TV shows, movies and box sets - but only to mobiles, tablets and laptops.

Back in July Sky released a Now TV app for PS4, which lets you pay a one-off fee for a pass. 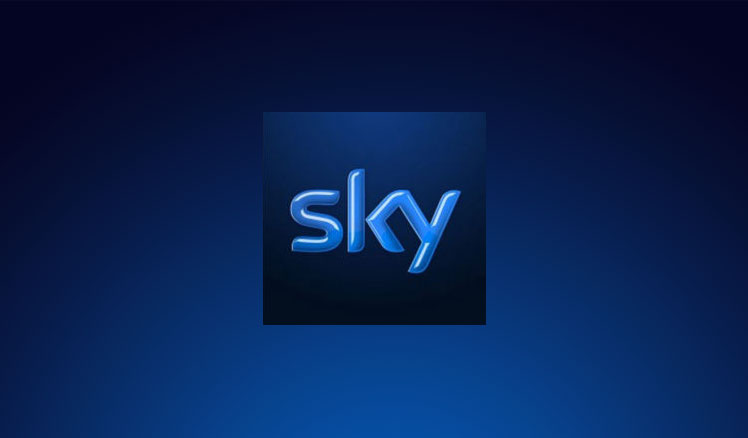