Hey guys i was wondering if y’all can help me with some decisions regarding the purchase of my new computer I usually work with SketchUp (3D modeling), AutoCad (Plans) and Photoshop for image editing im planning to buy the base model of the new macbook pro 13¨ 2.0GHz dual-core Intel Core i5 processor, Turbo Boost up to 3.1GHz 8GB 1866MHz memory 256GB PCIe-based SSD Intel Iris Graphics. I use Sketch on an iMac. But I'm thinking about buying a MacBook Air for occasional use with Sketch. Can anyone comment on how well Sketch performs on a MacBook Air with 13-inch screen, 1440 by 900 screen resolution and 1.6GHz processor? I know a MacBook Pro would be better, but would like to know about experiences running Sketch on a MacBook Pro. 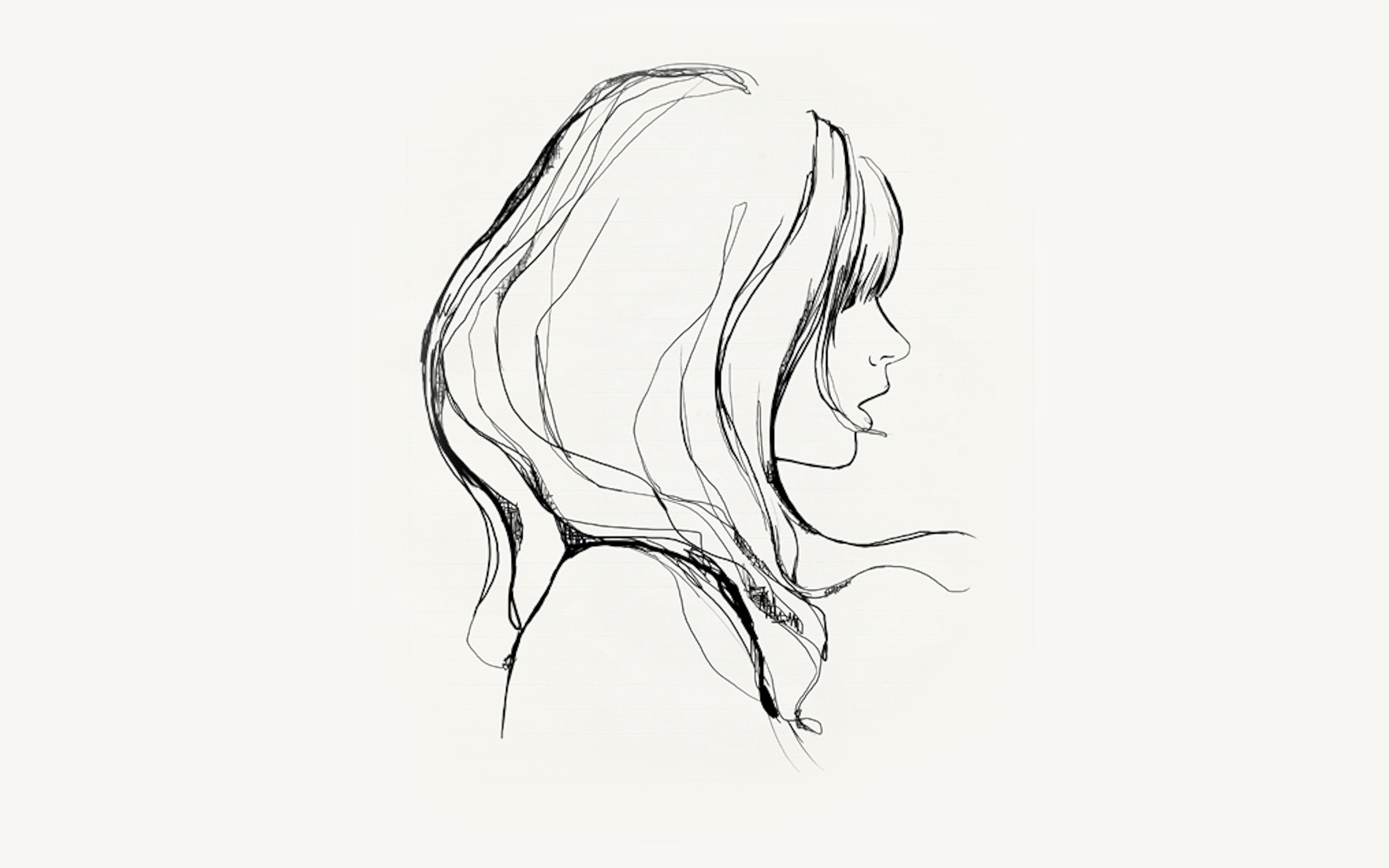 Set up your devices

Continuity Sketch and Continuity Markup work when your compatible devices are near each other and set up as follows:

These features work with any Apple or third-party app designed to support them, including Pages, Numbers, Keynote, Mail, Messages, Notes, and TextEdit.

With Continuity Sketch, you can use your Mac to request a new sketch from your iPad, iPhone, or iPod touch, then insert the sketch into your Mac document.

With Continuity Markup, you can use your Mac to request document markup from your iPad, iPhone, or iPod touch. As you add markup on your device, you see it happening live on your Mac. It's a great way to sign documents, correct papers, circle important details, and more.

Learn about more Continuity features for your Apple devices.

I am thoroughly disappointed with this laptop and Apple as a company, it is absolutely ludicrous that a $3500 machine somehow reaches 80°C when just looking at text heavy websites. The laptop constantly is too hot to work on. I use mainly Sketch and Affinity designer since Adobe apps simply push this computer to 90°C or more constantly and make the fans kick in all the time, so I've left the adobe suite to my desktop, but Designer and Sketch constantly slow down, freeze, get. beach balls, one being a native Mac OS App, while pushing temperatures to the 80's constantly and even reaching 100°C.

I am worried for a number of reasons:

1) Already went through all the apple support channels 3 times, sent this laptop to an apple repair center just for it to be sent back with a sheet of paper with iCloud active printed, even though I followed all the instructions presented by apple throughout the emails for sending the laptop and nowhere does it say that iCloud needed to be closed or signed off, I signed off and closed all of my other accounts, but I forgot iCloud, they had my laptop 2 weeks just for it to be sent back with no diagnostic or answer to my issue. I had to personally open a new ticket just to know what the **** happened. They never gave me a direct answer to why they sent it back if there's no documentation saying if iCloud is active they won't check the laptop. After 2 long phone calls with a rep, they finally ran diagnostics tools and just said that Sketch was the problem that it was running the GPU at 3000% and that I had to contact the devs. This was either BS because unless iStats measures things differently and even the activity monitor, after the call I ran various tests and at no moment did Sketch reach even 100% GPU usage.

2) After this call where Apple decided to blame Sketch, I ran a comparative test with my wife's own mbp 16, hers being the base model with 16gb of ram and the 5300m. Sketch ran flawlessly with the same file on her machine, with safari in the background and switching to it constantly for references, while on my laptop with 32gb of ram and the 5600m, after 30 minutes working on it, the keyboard was getting too hot to keep my right hand on it, system temperature was between 75 and 85°C and was getting slow downs when panning in Sketch and changing apps. Near the hour mark I couldn't comfortably keep my hand on the keyboard without feeling like it was being burnt and the bottom of the laptop as well as the touchbar were scorching, with system temp at around 90 and spiking to 100°C.

How Much Is A Macbook Pro

I'm not using external monitors and honestly for a machine touted as being able to do video work and 3d, which I haven't done since vector design already melts it, I feel like I got cheated out of my hard earned money, I'm from a developing country and it took a while to save, but since all the apple products I've owned have been investments, I felt it was a good idea to pull the trigger on such an expensive machine, only to be greeted by this myriad of problems and Apple kind of shrugging their shoulders and blaming Sketch.

I've also reinstalled the OS twice, reset SMC, PRAM, and NVRAM, I did a clean install of Sketch and even created a new file in case I had made a buggy/heavy file. Still have a lot of issues, as I am writing this iStats is reporting that using only Safari and Slack I am using 22% of the GPU.

I am at a loss, I am angry, feel duped and just ****** whenever I work on this laptop and I can feel it simmering and then burning as time goes by, I've seen so many threads all over the net of people having issues with this laptop with external monitors as well as other issues, and I feel like a beta tester who shelled out $3K+