For the music lovers, this is like next to impossible to live without apps like Shazam. Whenever you hear some music playing and it sounds catchy enough you can immediately recognize that song via Shazam. But the only issue with this app is that it does not provide full-length songs.

So, basically, it works like a music detector only. If you want better options for Shazam like apps that also have the option of playing full-length songs than you should better go with the apps that I am going to mention in the list given below.

There is no way you have never heard the name of this amazing music identification app called SoundHound. This is quite similar to Shazam and hence I listed it on the top of the list of apps like Shazam. There are a lot of features and uses of these apps which are similar and you can know more about it in this description further.

SoundHound not only works as the tool which can identify the current music or song playing around you but it is way more than that too.

Apps like Shazam and SoundHound are something which must be there in your phone if you are someone who cannot spend a day without listening to the latest music tracks. This app is also free to use and you can customize the options according to your choice easily to make the accessing even simpler.

Another one in the list of apps like Shazam is musiXmatch which is available for both iOS and Android users. This app is more used for lyrics finding rather than for identifying the songs but I think this is quite relatable with each other and you are going to know how.

MusiXmatch is the world’s largest lyrics collection app which not only allows you to know about a song’s lyrics playing around you but also helps in translating for you too. You can easily link this app with Spotify, Pandora, SoundHound, YouTube and get the lyrics of whichever song you want.

Whenever there is a song playing around you, all you need to do is just open this app and discover that song through musiXmatch easily. And as a bonus you also get the lyrics of that song too. Isn’t it just amazing?

This app also have a premium version which is a paid feature. There are also other in-app purchases in this app too. However, the basic uses like lyrics finding, music identifying are absolutely free. Beatfind is our next pick for the category of apps like Shazam but unfortunately, this app is available for the android users only. So, iOS users would have to get a bit disappointed here. However, this app is a level higher than other ones in this list and I am sure you would love to use it.

Beatfind not only finds and recognize the song playing around a user but also helps in visualizing it too. It is capable of generating a flashing strobe light effect in sync with beats which gives an uber-cool experience to the users.

You just need to download this app and you are good to go. To enable the light effect, use the lighting button and it will start working.

Music Identifier is completely what its name is. This is an app for the android users which helps them to find out the title and additional information of a song whose lyrics or a bit of music is stuck in their head. I think this can be a big help for the people who often forget the name of a song.

So, this is one of the most useful apps like Shazam and works wonderfully when it comes to the functionality and features.

As its company claims, Music Identifier is completely ads free and subscription-free app so this means now you can access its functions for not only charges free but hassle free too. Music Identifier not only recognizes the name of the song but also its artist too. It also displays a link through which you can listen to it or download it.

This makes it way better than other Shazam app alternatives in this list.

As the name of this app says a lot about it, What’s That Song can be the solution for all of your queries of music recognition. Unfortunately, like most of the apps mentioned in this list of apps like Shazam, this is also available for Android users only.

It might not be as popular as rest of the apps in this list but surely can be of big use to you if you are looking for some efficient music identification apps.

However, What’s That Song does not allow you to fully play that song on its app. You are just given a short preview of the identified song. And if you want to play it then you are given options to play it through YouTube or other available sources.

What’s That Song works in a faster way so that you can get the song out of your head by just murmuring a little bit of lyrics of it. This is simple, FREE and most importantly quick to use.

The next one in this list of apps like Shazam is MusicID. This app is just like its name and it functions in such a way that it is able to retrieve the identity of a song easily. MusicID is powered by Gravity Mobile Inc. and it is available for Android as well as iOS users too.

If you are a frequent SoundHound or Shazam users then you may not know about this app but let me tell you that it is also quite popular. 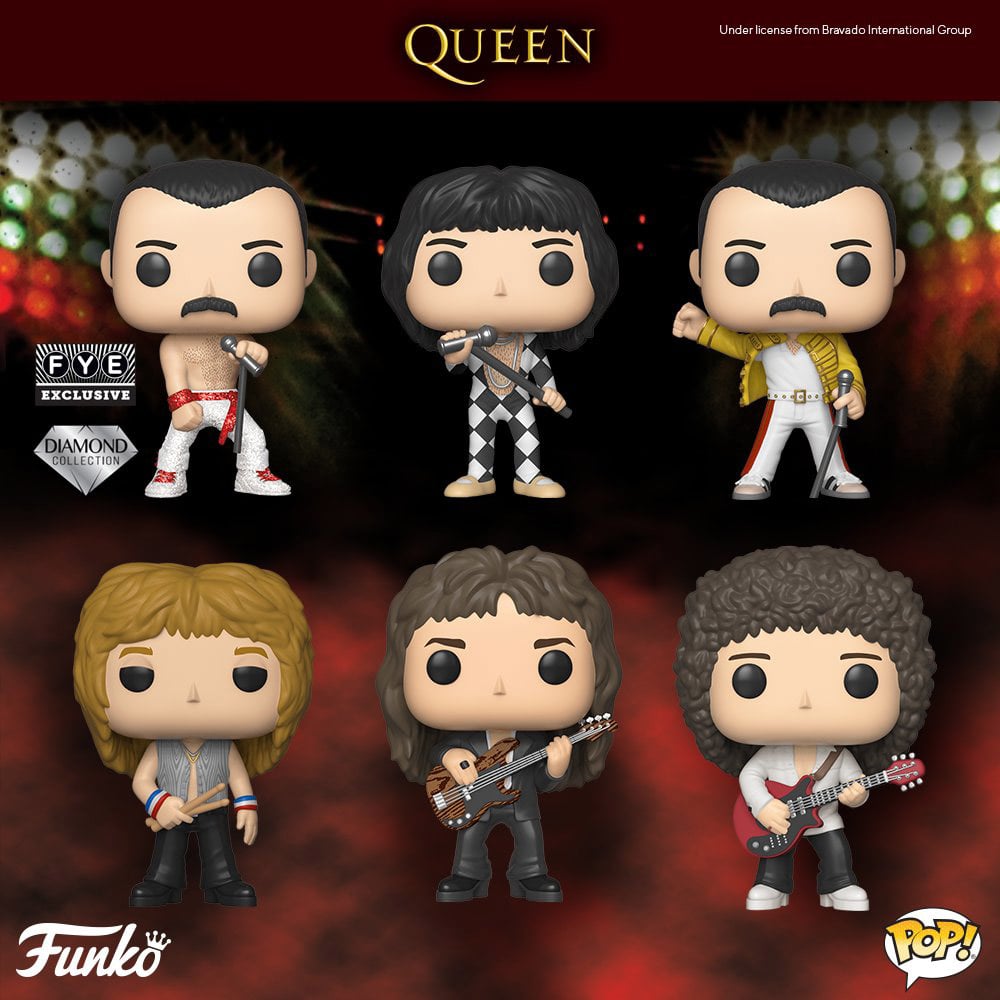 All you need to do to identify the song playing around is just open this app and it will fetch the music playing and would tell you the title of this song as fast as possible. MusicID does not involve any kind of subscription and hence you are given all the services for absolutely free of cost.

I think that there are various apps like Shazam and SoundHound available right now and MusicID stands out as a great choice in the form of an alternative. Other features which can be used by MusicID are biographical data of artists, compelling artist pages, similar song suggestions etc.

You might be thinking that it is lyrics finder app and how it can help you to find the name of a song playing around you? Readers, you need not to worry about that at all because QuickLyric is an app which works both as lyrics finder as well as music identification app too.

This is the reason it got listed in the category of apps like Shazam. This app is quite simple to use and I am sure you will soon get addicted to it. 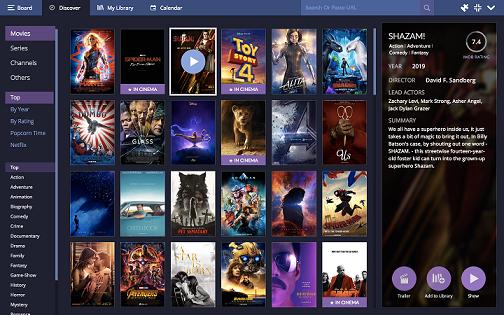 All you need to do is just put your microphone near to the place from which the music is coming. Now, this app will not only tell you about the name of this song but would also tell you the lyrics too. This is like having two benefits with the same app.

You are getting all these services for free through QuickLyric. However, for more features, you would have to make some in-app purchases.

Reos Music is not just a music recognition app but actually way more than that. It has multiple functions which can be very beneficial for you as a user. You won’t even believe it but Reos Music can be the perfect too which can be used for your all over music needs.

This is a great addition in the category of apps like Shazam and available for both iOS and Android users too.

So, talking about the features of this app then you are getting various advantages with it. Some of the features of Reos Music apps are online radio, music identification, trending music videos in 15 languages, news, music search engine, fun gesture control, customization, playlist creations etc.

I found Reos Music to be very smart than various others Shazam app alternatives in this list and I think one can give it a shot if they are tired of using Shazam. This is one of those very few apps which not only have the audio capacity but also of video and radio too.

So, the list is about to end but not the tools through which you can identify the song playing around you. The next one in this of apps like Shazam is What the Song. This is basically an iOS app but not available for the android users. However, there are apps mentioned above which are for Android users so they do not have to get disappointed here.

There is no denying in this fact that there are very few apps which can match the quality and standards created by Shazam but you can totally give a try to this app named What The Song.

However, this app is not free and you would have to pay $1.99 to buy it. You are going to find it quite similar to Shazam in a lot of aspects. What The Song immediately recognizes the song playing around it and informs about it to the user. 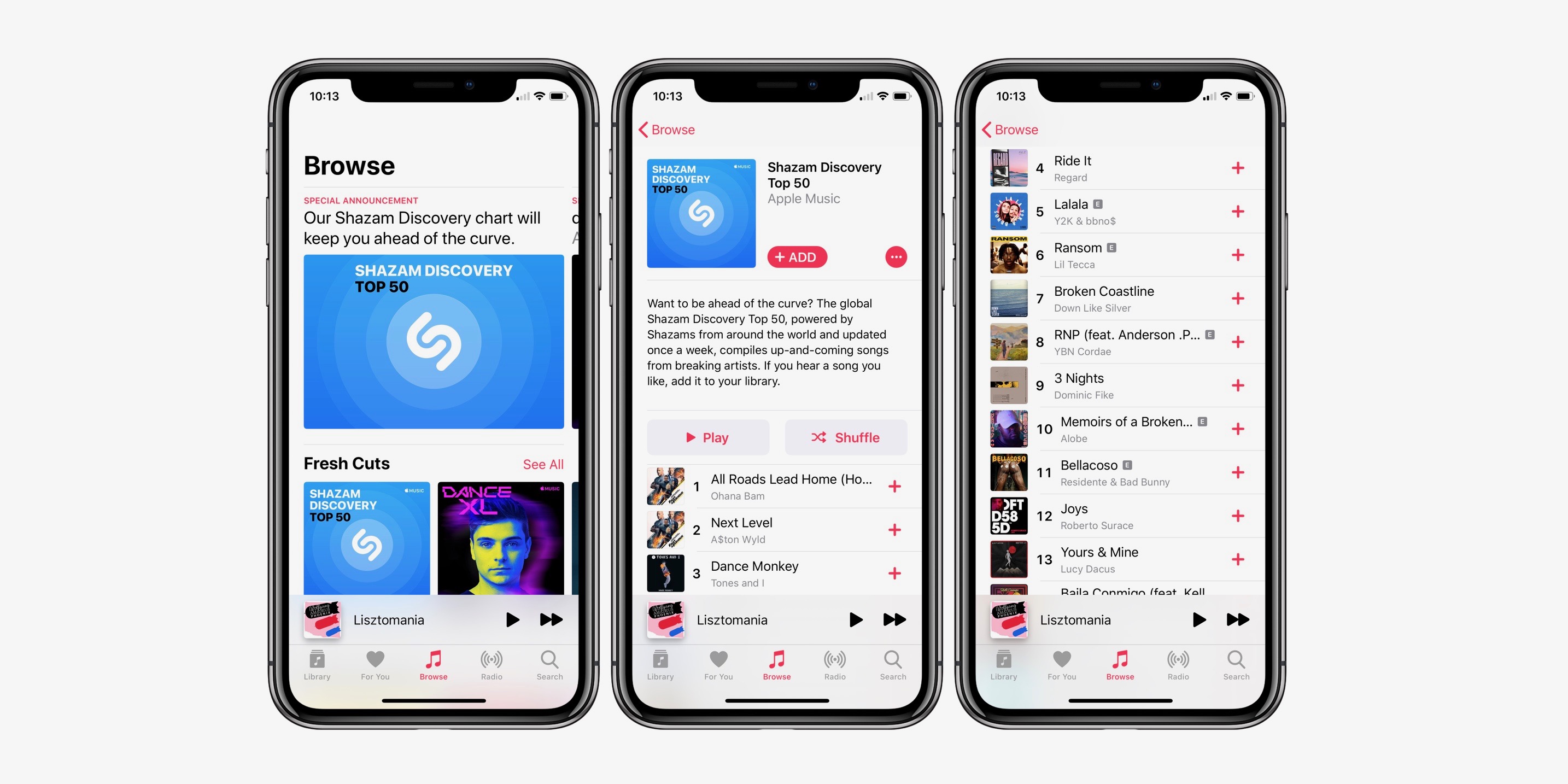 There are also 30 seconds of songs preview available on this platform which is enough to tell you about the song. The app is simple to use and you can also discover 90 seconds of a preview on it too. You can also share songs through it on Facebook as well.

The last one in this list of apps like Shazam is RadioScout. You might not even heard of its name and the reason behind it because this is a normal and average app which can be used for music identification. The reason of listing out this app is solely because this is so simple to use.

RadioScout is a free to use app which is consisted of a simple interface to provide great utilities to its users around the world.

Although the chances are quite low that you are going to like this app but still if you want an app which is especially for the music identification then you can consider RadioScout for this. It tracks music within some seconds and apart from it, it can provide you a huge list of music tracks too.

Apart from it you get advantages like online radio stations, various genres, music discovering over 30,000 AM/FM stations etc. However, the only drawback here in this app is that it is available for only Android users and not for iOS users. It can be a great option for Shazam like apps.

I personally think that every music fan or I would say music freak should definitely have apps like Shazam in their smartphone for sure. They are absolutely free to use for basic needs and of course, there are upgrades available.

You have like thousands of songs releasing in a week in different genres, so this is like must that you do not miss even a single track worthy to listen. These apps are going to help you to perfectly detect the song playing in your neighborhood if it would be audible enough. So, stop everything and use these apps right away.