Content identification app Shazam, will now allow Android users choose YouTube Music as their preferred music streaming app to listen to identified tracks, according to 9to5Google. The app owned by Apple does not give the option yet on Apple devices, but it’s a great deal for YouTube Music as it’s set to replace Google Play Music next year.

Incase you don’t know, Shazam is a content identification app, used for identifying all kinds of content including music, movies, advertising and TV Shows based on a short sample played and using the microphone on the device. Shazam can also be used to identify flags of different countries as well. But the most content it’s used for is music discovery. So far the most “shazamed” song ever is Jerusalema by South Africa’s beat maker Master KG and singer Nocembo. 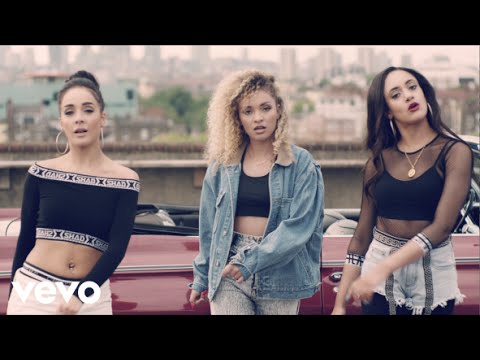 To listen to a Shazam in YouTube Music on your Android device, tap the More button next to a Shazam, then choose Open in YouTube Music. YouTube Music is not available in Shazam on iPhone, iPad, or iPod touch. Shazam is clearly the handiest app when it comes to identifying a song you can't put a name on. Before being acquired by Apple, the service partnered with Spotify to let you listen to songs, until.

However, there’s no guarantee Apple will continue to support these streaming platforms for a long time, and may even shutdown the app since it was spotted by 9to5Mac that Apple could be integrating the Shazam into its next iOS 14 update. All the same, this is a good addition for YouTube Music and it’s growing users all over the world. 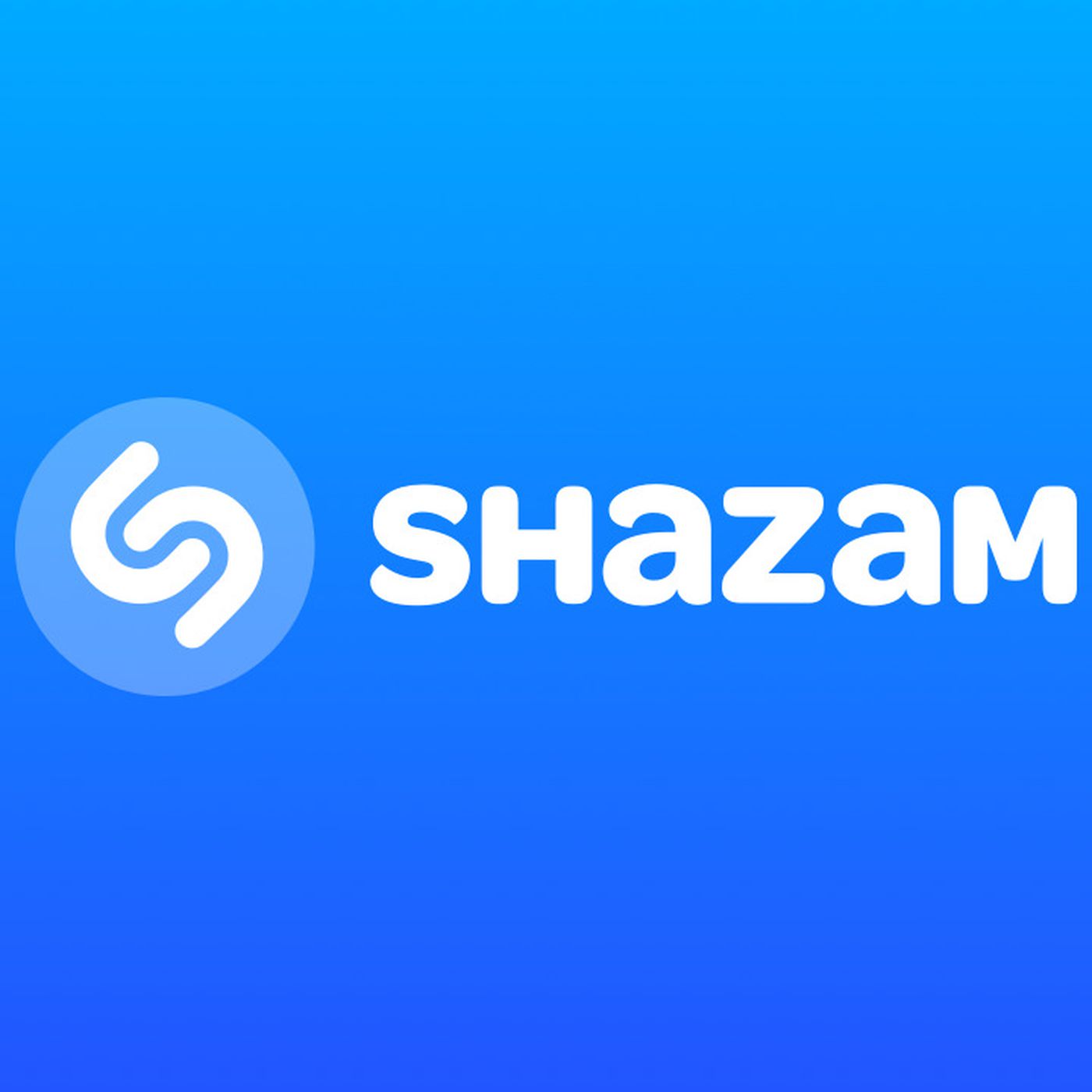