Shazam will then listen to the music playing around you and identify it within seconds. When the song is identified, a banner notification will appear at the top. Opera News is a free to use platform and the views and opinions expressed herein are solely those of the author and do not represent, reflect or express the views of Opera News. I managed to dig up the master copy of this video.We filmed this with absolutely NO budget back when Foxy released the Indie album 'Flamingo Trigge. Listen to Opera by Jazz Cartier, 4,553 Shazams, featuring on INTERNET DAUGHTER: Influences, and Ep. 1 The New Canada: Playlist Apple Music playlists. Discovered using Shazam, the music discovery app. Opera - Jazz Cartier Shazam. Being a comedy, humor is naturally more important for Shazam! Than it is for the more serious-minded space opera of Captain Marvel. Captain Marvel does have some decent comic relief, but the funny parts of Captain Marvel just don't hold a candle to the big laughs in Shazam! The performances are key to the films' jokes landing. (2019)Scene: Ending (Cameo scene)Playlist: We all have a superhero inside us, it just takes a bit of magic to bring it.

Back in December Apple struck a deal to acquire music recognizing service Shazam for $400m but the deal was put on hold by the European Commission, pending an investigation.

The concern is that Apple will acquire a lot of user data with Shazam, much of it outside of its ecosystem - UK-based Shazam is a global service.

Apple has filled a formal request with the EU Commission on Wednesday for the approval of the deal and a deadline of April 23 has been set.

The Commission will either approve the deal or commence an additional investigation that could be up to 4 months long.

Aside from getting Shazam's precious user data Apple could be looking into implementing Shazam into Apple Music. 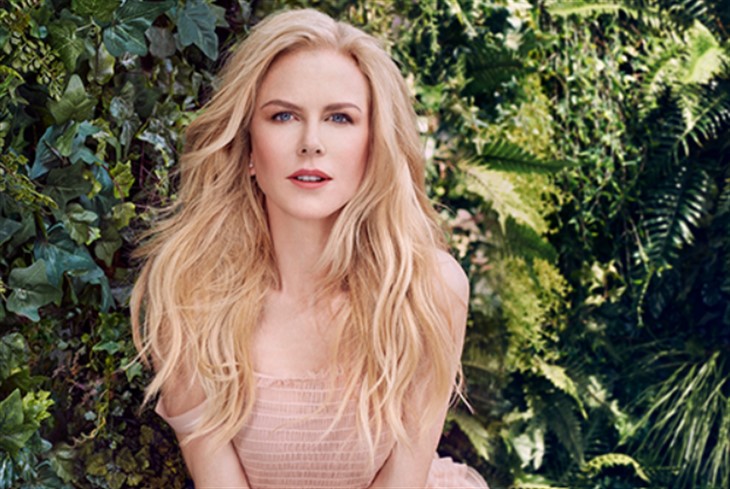 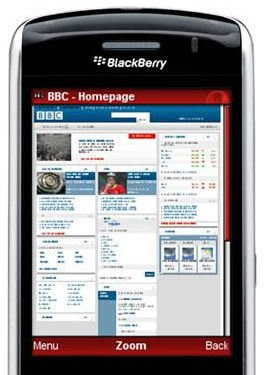 If the deal goes on, Shazam will be Apple exclusive..

Now if this deal go ahead...shazam only will recognize opera and jazz music. BYE BYE..., NOOOOO, dont do this...EU company's sgoukd remain in EU and dont be brought by fkng stp american bullshts companys like crapple.

Clever guys Hans Rotenbury and pals follow up their perfect reinvention of the power pop genre on Godspeed the Shazam with something altogether deeper, trippy and experimental. Rev9 embraces more disparate '60s and '70s influences, with occasional paisley pop jangle reminiscent of '60s-loving '80s geniuses The Rain Parade, but to call this mini-album retro is impossibly hard. Avoiding post modern irony, elements of the past, present, and future are tackled with Shazam. 'On the Airwaves' effected guitar motif is uncannily Gary Numan, but come the chorus, which builds up with '70s arena riffs, a change occurs before rolling into an almost Quadrophenia era Who section. A melting pot -- which works, without irony, and shows incredible imagination. 'Wood and Silver' features a continuation of Rottenbury's radio theme, with a lyric concerning his love for his childhood transistor and an equally atmospheric arrangement washed with Mellotron. As with the following track, ('Okay') and its gentle Fender jangle approach, it would not have sounded out of place on either of the prior albums. And indeed, both songs are highlights of this set. 'Periscope,' though featuring some nice touches, notably a weird little banjo solo, is rather repetitive, boring, and too somber for the usually fun Shazam. 'Month 'O Moons,' on the other hand, is over-joyous, and, though displaying some fine glam rock edges, sounds too much like a parody for comfort. Intentional or not, that's how it comes across. Thankfully 'Take Me' picks up the loose threads, and is an exceptional effort. Its beautiful sweeping vocal melody -- very Lennon circa '67 -- and wonderful exotic instrumentation creates a more than perfect contemporary form of psychedelia. With Oasis having attempted the genre in such a bludgeoning manner, Shazam's then and now approach works wonders. Unfortunately, their ability to progress leads onto the ostentatious remake of Lennon's sound collage 'Revolution #9' (retitled 'Rev 9'). Only a trace of the original is apparent, and, in a semi-successful way, a crossover of The Who's mini-opera 'A Quick One,' a touch of Quadrophenia, and plenty of experimental soundscapes mark a clearly over ambitious piece of work. And, it's not fun -- there's little tune and it's just not very Shazam. Granted, each song-within-a-song has some enticing elements, like the jazzy use of a vibraphone, mid-'60s pop art attack, garage punk guitars, and some intriguing production techniques. But, do we really want to hear experimental collages and progressive rock from one of America's leading power pop bands? The Shazam are really more about power chords, harmonies, and the fusing of hard rock with sweet pop than creditable artistic musing! Let's hope the next album is a return to the sparkling pop/rock of Godspeed the Shazam rather than a move forward.