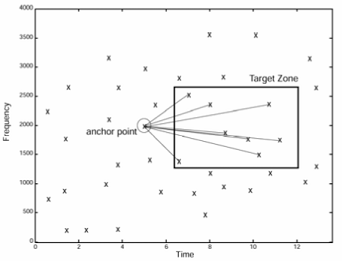 We all have a superhero inside of us — it just takes a bit of magic to bring it out. In 14-year-old Billy Batson’s case, all he needs to do is shout out one word to transform into the adult superhero . Still a kid at heart, Shazam revels in the new version of himself by doing what any other teen would do — have fun while testing out his newfound powers. But he’ll need to master them quickly before the evil Dr. Thaddeus Sivana can get his hands on Shazam’s magical abilities.