It's the time of year when people like to reach for some of their favorite Christmas movies. Maybe they like to go old-school and revisit sentimental stories like It's A Wonderful Life or the original Miracle on 34th Street. Perhaps they prefer something more comedic like Christmas Vacation or A Christmas Story. Then again, maybe they like to buck tradition and choose something that's not seen as a traditional Christmas movie like Die Hard or Kiss Kiss, Bang Bang. However, there's one recent movie that hits all three beats perfectly. As it turns out, Shazam! may just be the perfect movie to watch during the holiday season.

Released in early 2019, Shazam! just managed to miss a 2018 holiday release (that honor went, instead, to Aquaman). Like Wonder Woman before it, the film appeared to buck the trend of DC movies being dark and almost nihilistic to a fault. Instead, it offered a bright, comedic, and touching story about a boy who is granted power beyond his wildest dreams and must learn how to properly wield it. It also happens to take place during the Christmas season, lending everything an extra-cheerful feeling, which can sometimes juxtapose its more sinister imagery.

RELATED: Will Harley Quinn Die In The Suicide Squad? 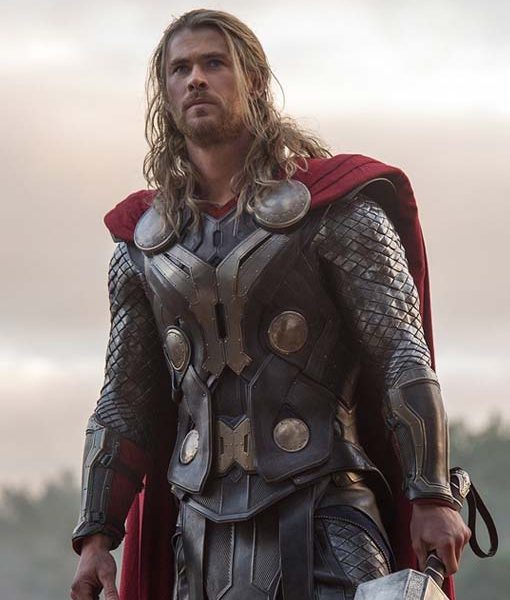 That brings to mind another unconventional Christmas movie: Gremlins. The fun and frightening holiday movie utilizes Christmas lights, snow, carols, and Santa to perfectly contrast the terror that the Gremlins bring to Kingston Falls. In Shazam!, this same idea is present in the final battle, which pits Billy and the rest of the Shazam family against the seven deadly sins. These frightening creatures are lent an extra-menacing and haunting appearance by director David F. Sandberg, whose eye for horror is apparent in movies like Lights Out and Annabelle: Creation.

The Christmastime setting also lends a bit of extra flavor throughout the movie, giving moments that might be flat in other superhero films just a bit of a seasonal touch. Another unconventional Christmas movie did this as well: Die Hard. While that film is ostensibly about a lone cop taking down a group of criminals, the fact that it takes place during Christmas lends everything more character. Would the 'now I have a machine gun ho ho ho' scene be the same if it wasn't taking place during December? The same can be said of the shopping mall encounter with Dr. Sivana in Shazam!. Having the hero and villain face off in a crowded mall would be fine enough, but the fact that the chaos is happening around Christmas decorations and holiday shoppers just helps it stand out a bit more.

Shazam! is also not a film that skimps on sentimentality. While it may appear to be a typical superhero tale, at its heart, Shazam! is a movie about family, a theme that can be found in countless Christmas movies (as well as Christmas episodes of popular TV shows). Specifically, it's about the idea that the people who are considered to be 'family' don't necessarily have to be related by blood. This theme is front and center, as young Billy Batson, who spends his time running from foster homes and attempting to find his birth mother, is taken in by Victor and Rosa Vasquez, who seem to have nothing but good intentions for him.

When Billy finally locates his actual mother, her admission that she intentionally abandoned him is totally crushing. It also supports the idea that sometimes family is something to be found, not be born into. It's a heartwarming lesson, one that is made more effective by the fact that Billy's foster siblings are great kids who really care about him (plus, has there ever been a more adorable character in a superhero film than Darla?). Dr. Sivana serves as a smart contrast to this, with the film's opening showing how both his father and brother belittle him. Later in the story, Sivana returns to kill both of them.

Despite the unconventional feel and the story that tugs at the heartstrings, Shazam! also delivers on one element that makes any Christmas movie a million times better: humor. The movie never falls short on playing up how bizarre the situation is, or how a kid would actually act if they were given superpowers. Billy Batson's early days playing around with his various abilities are kind of like Peter Parker discovering his spider-powers, only without the tragedy of a loved one being murdered.

Zachary Levi does an incredible job embodying the enthusiasm and attitude of a 14-year-old kid, but he wouldn't be nearly as good if he didn't have someone as funny as Jack Dylan Grazer to play off of. The comedic chemistry these two have together make many of the early scenes (which are usually a drag in an origin movie) so much more enjoyable to watch.

At this time of year, there's no shortage of Christmas movies to choose from, and while there are so many classics that still make an impression, it's never too late to add a new favorite to the holiday playlist. Shazam! could be just that movie, one that hits every beat that a good Christmas flick should.

MORE: Marvel's She-Hulk Series Will Be A Half-Hour Legal Comedy

Alien: Isolation Will Be Free on Epic Games Store This Week