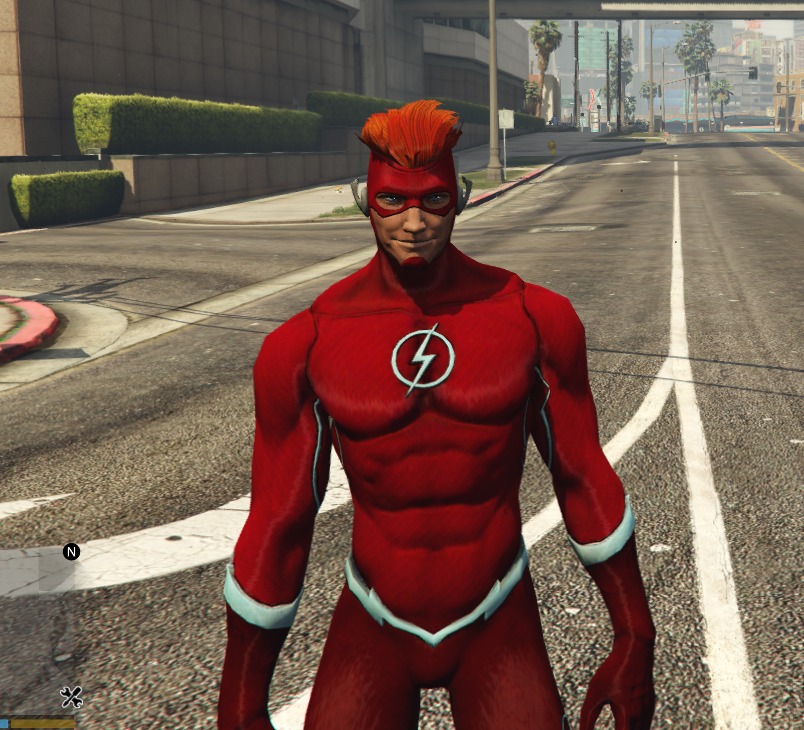 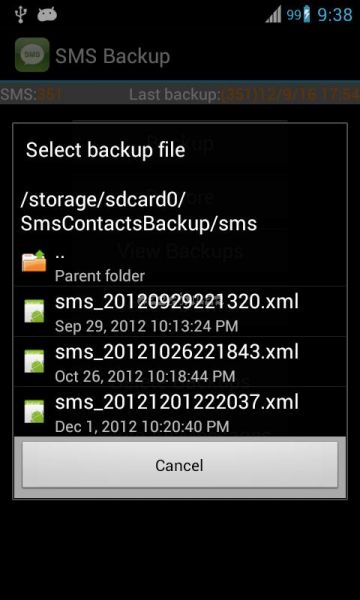 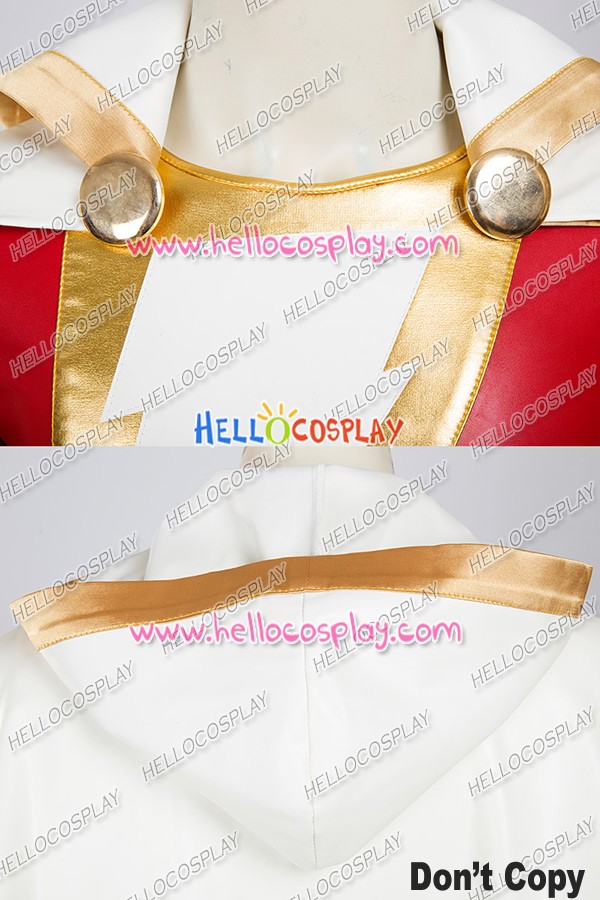 Find out what is popular in your country or city with Shazam charts. Get recommended songs and playlists to discover new music. Open any song directly in Spotify, Apple Music or Google Play Music.

If you find yourself wondering what song is playing while you're listening to music at your computer, you now have another way to help you figure out what it is. Shazam added a beta version of its music recognition tool to desktop browsers. For the time being at least, the feature only works on Safari, Chrome and Firefox on macOS and Chrome OS — sorry, Windows users. A macOS version of the Shazam app has been available since 2014.

Meanwhile, on iOS, Shazam (which Apple owns) just got a fresh lick of paint. The redesigned app places a greater focus on music discovery. The decluttered home screen gives the main button more prominence and a vertical swipe will take you to My Music. Shazam charts are available through the Search function. There are new notifications for missed and offline attempts to recognize songs too.

If you connect Shazam to Apple Music, more of your past Shazams will be synced. If you delete a song from Apple Music, it won’t be re-added. On Spotify, Shazam will find and sync more songs that it recognizes. If you lose your connection, the app will try to sync again the next time you hit the Shazam button. 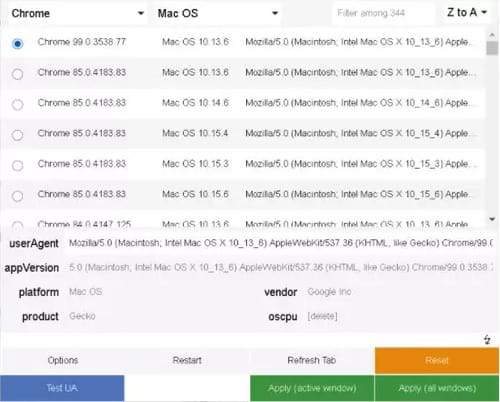 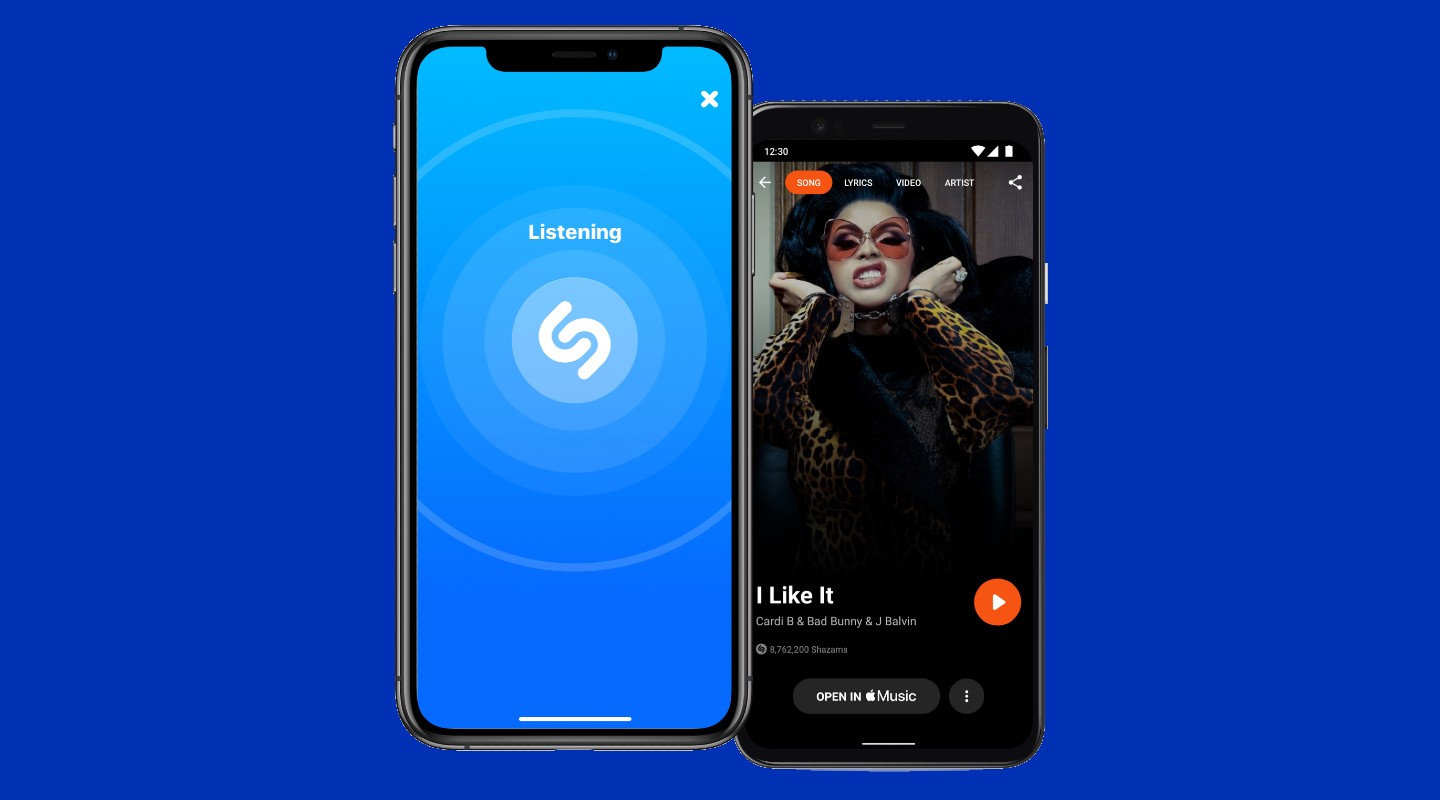 Shazam version 14.2 is available on iOS now. Last month, Apple added the option to identify songs from a Shazam Control Center shortcut with the release of iOS 14.2.