Seamless gearbox. In a racing gearbox, drive is transmitted from the input shaft (direct from the engine) via toothed dog rings that sit between the gear pairs and are moved from one gear to another by the selector fork. The current gear stage is no longer transmitting torque, the shift ring can be released from the dog clutch without causing engine torque to drop, enabling the realization of seamless shift. The strut of the next gear stage engages automatically with the gear hub due to centrifugal force, and functions as the engaging side of a one-way clutch. The patent itself is mind-bogglingly complex – if you’re enough of an expert you can read it here – but the general intention appears to be the same as other seamless transmissions. That means it’s designed to keep a constant flow of power reaching the rear wheel even when you’re in the midst of a gearshift. 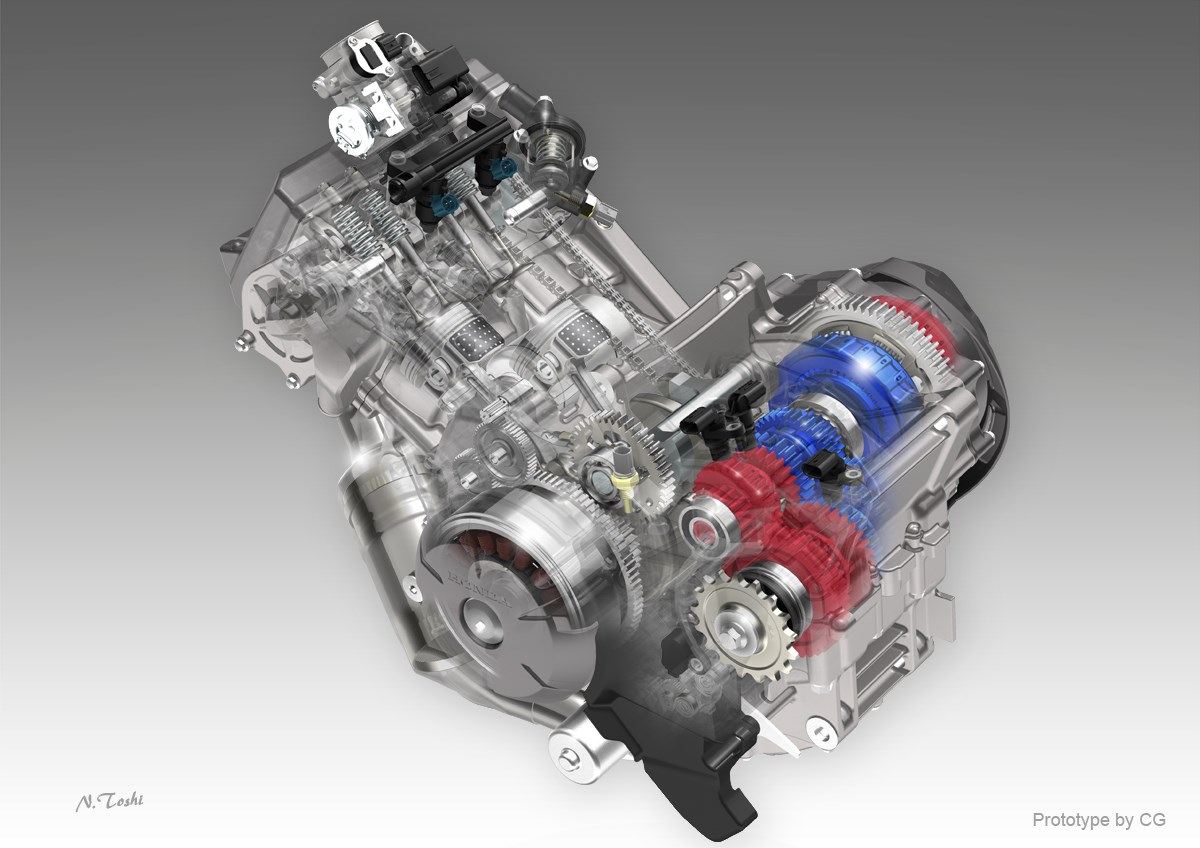 Every bike on the MotoGP grid now uses a seamless-shift transmission that allows riders to bang through ratios without even a momentary interruption in torque delivery – and just as traction control, winglets and quick-shifters have migrated from race to road it’s inevitable that future showroom superbikes will also get seamless transmissions. 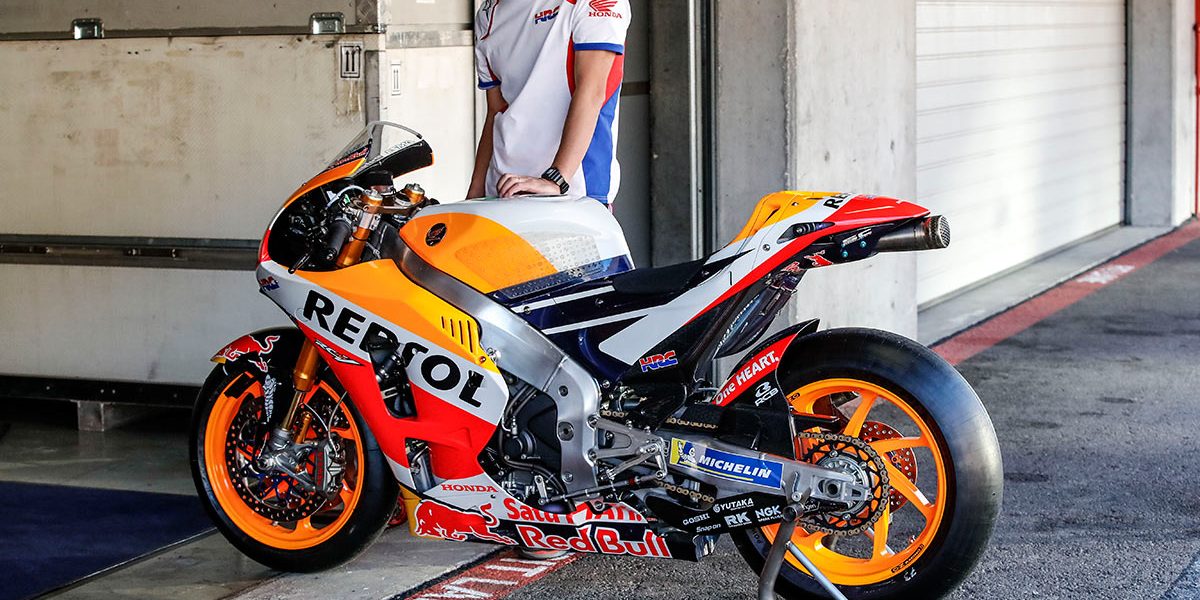 However, there are a couple of spanners in the works currently preventing the race technology’s transition to the street. First, each MotoGP manufacturer still closely guards the secrets of its seamless-shift transmission. Second, the race gearboxes are terrifyingly expensive. But the march of progress means those issues are being chiselled away and we could soon see the first production bikes to offer a true MotoGP gear-shift experience. 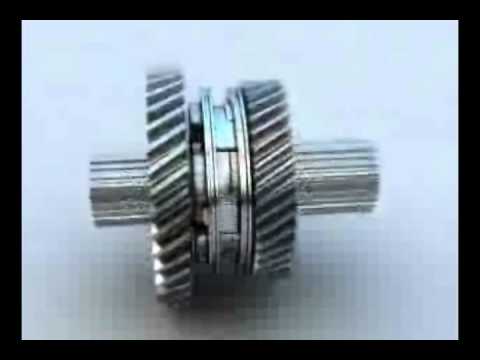 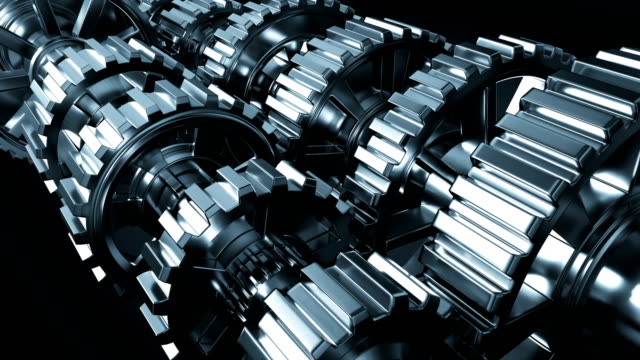 In recent years Ducati, more than any other brand, has worked to make its MotoGP machinery relevant to the road. It was in the vanguard of aerodynamic downforce with its be-winged Panigale V4 R and, since last year, the mass-made Panigale V4 and Streetfighter V4. The V4 engine itself is more closely related to a race bike’s than any of its rivals’ offerings, with a reverse-rotating crankshaft and a host of other similarities to the works racers.

Now the firm has filed a patent application that gives a close look at the technology the firm is working on to bring seamless-shift transmissions to mass production.

Aprilia is using the seamless gearbox technology from zeroshift in their Motogp bikes. They also have signed a license that allows them to go into production with the seamless gearbox, and I assume put into the RSV4 and Tuono V4. The technology doesn't look extremely complicated or costly. Anyone want to hazard a guess how long before the seamless box is available in production? Do you think it requires auto blipping for smooth downshifts? Do you think Aprilia will make the box retrofit the older bikes as a kit? Nothing wrong with the standard box in my Factory, but the idea of seamless and clutchless shifts is very cool.
http://www.zeroshift.com/