The Captur, Kadjar and Koleos have plenty of crossover appeal.

Renault offers a range of dynamic crossovers to suit the needs of all drivers. Whether you need a small SUV for the city or are looking for something to take on some trickier terrain, there’s a Renault SUV to meet every challenge. From the compact car to the adept off-roader, Renault’s crossover range demonstrates the dynamic diversity that SUVs can offer.

The Captur made its debut in 2013, perfectly blending the practicality of a hatchback with the styling of an SUV and marking a bold step forward in Renault’s design. A face-lifted version arrived in 2017 with improved styling and an expanded selection of customisation options. This compact crossover retains the distinct two-tone colour scheme of its predecessor but now with a greater choice of colours, with Atacama Orange and Ocean Blue added to the range.

Inside the cabin feels remarkably spacious and comfortable with plenty of storage space in the console. There’s also a generous 377-litre boot expanding to 455 litres with the passenger bench moved forward.

There’s a choice of petrol and diesel engines available with the three-cylinder TCe 90 petrol offering an efficient 52.3mpg with just 121 CO2 g/km. The most powerful diesel dCi 110 has emissions of just 101 CO2 g/km and provides 72.4mpg.

The Kadjar first arrived on our roads in 2015, billed as the bigger sibling of the Captur. This C-segment SUV offers many of the same great features as the Captur but with more space and practically, perfect for transporting the whole family.

There’s plenty of legroom in the front and back as well as an impressive 472-litre boot, expanding to a cavernous 1478 litres with the seats down. In the cabin you’ll find comfortable, supportive seats and an elevated driving position provides perfect view of the road ahead. The entry level Expression+ trim offers air conditioning, DAB radio and cruise control and as you move up the range you can enjoy a range of driving aids including traffic sign recognition, lane departure warning, blind spot warning, 360 parking sensors and active emergency city brakes.

The engine range begins with a punchy 1.2-litre TCe petrol engine that goes from 0–60 in just 10 seconds, but you may opt for the more powerful 1.6-litre TCe 165 petrol or the 1.6-litre dCi 130 diesel to provide plenty of torque for balanced four-wheel drive.

The Koleos was Renault’s first foray into SUV territory when it launched back in 2007. Although the name remains the same, the all-new Koleos is a completely different car. This large SUV oozes effortless style but has plenty of substance, with a generous range of cutting-edge equipment. The cabin is as sophisticated as it is spacious and puts the latest technology at your fingertips.

In the cabin, there’s loads of legroom and headroom for passengers and enough space to store everything you’ll need for a long journey, with 35 litres of storage in the cubbyholes. The boot has a handy 579 litres of space and this expands to 1795 litres using the innovative 60/40 folding seats. 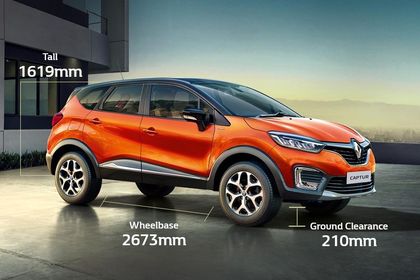 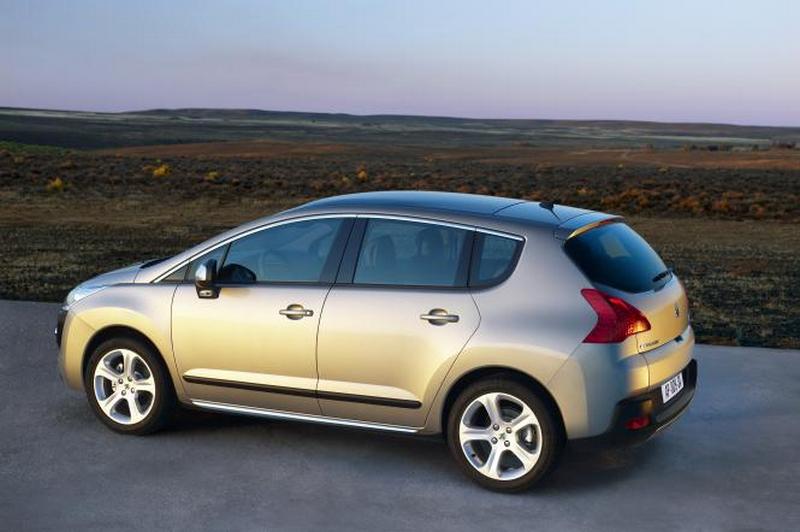 The Koleos comes with a range of diesel engines starting with the 128bhp turbocharged 1.6-litre version and going up to the 175bhp 2.0-litre dCi engine, which comes with four-wheel drive as standard.