mistletoe is a Markdown parser in pure Python, designed to be fast, modular and fully customizable.

mistletoe is not simply a Markdown-to-HTML transpiler. It is designed, from the start, to parse Markdown into an abstract syntax tree. You can swap out renderers for different output formats, without touching any of the core components.

Remember to spell mistletoe in lowercase!

Markdown is a lightweight Markup language with a plain text syntax. John Gruber developed the Markdown language in 2004 in a collaborative effort with Aaron Swartz, intending to enable people to.

mistletoe requires Python 3.3 and above, including Python 3.7, the current development branch. It is also tested on PyPy 5.8.0. Install mistletoe with pip:

See the contributing doc for how to contribute to mistletoe.

This will transpile foo.md into HTML, and dump the output to stdout. To save the HTML, direct the output into a file: 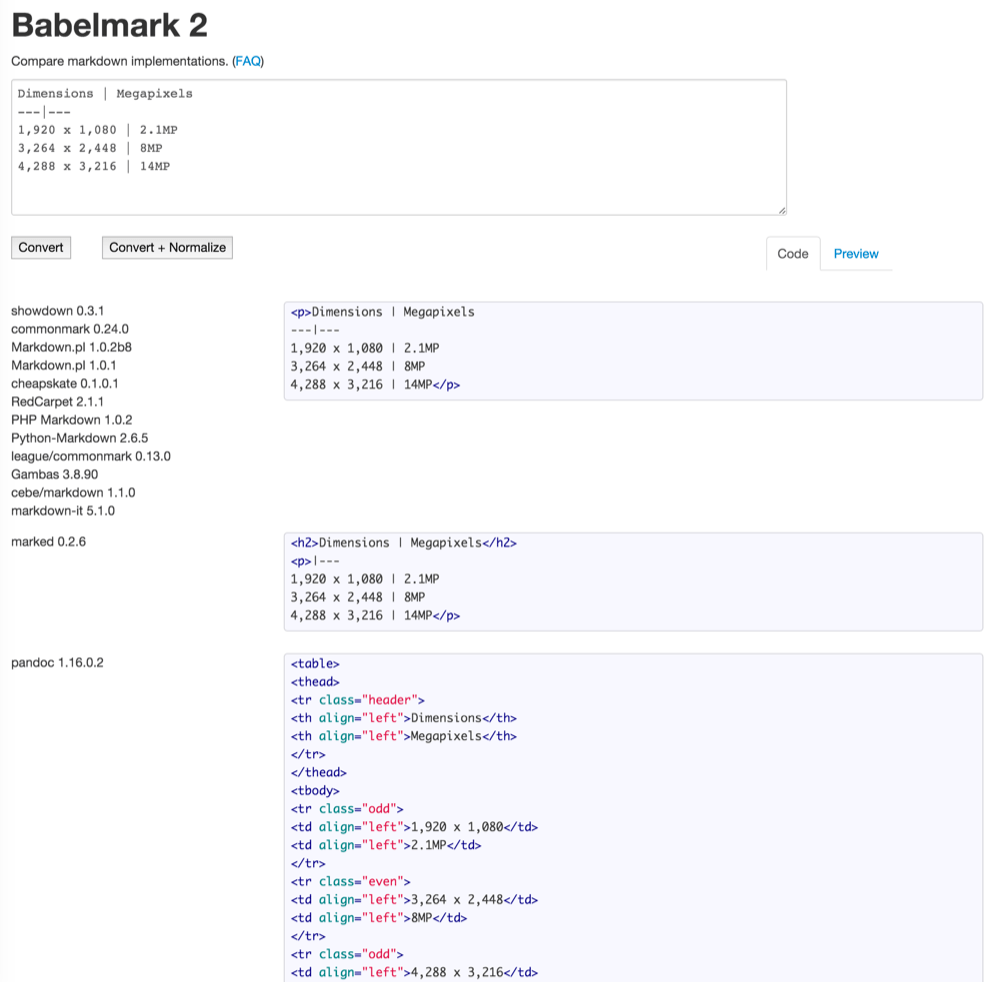 Here's how you can use mistletoe in a Python script: Finally, here's how you would manually specify extra tokens and a renderer for mistletoe. In the following example, we use HTMLRenderer to render the AST, which adds HTMLBlock and HTMLSpan to the normal parsing process. 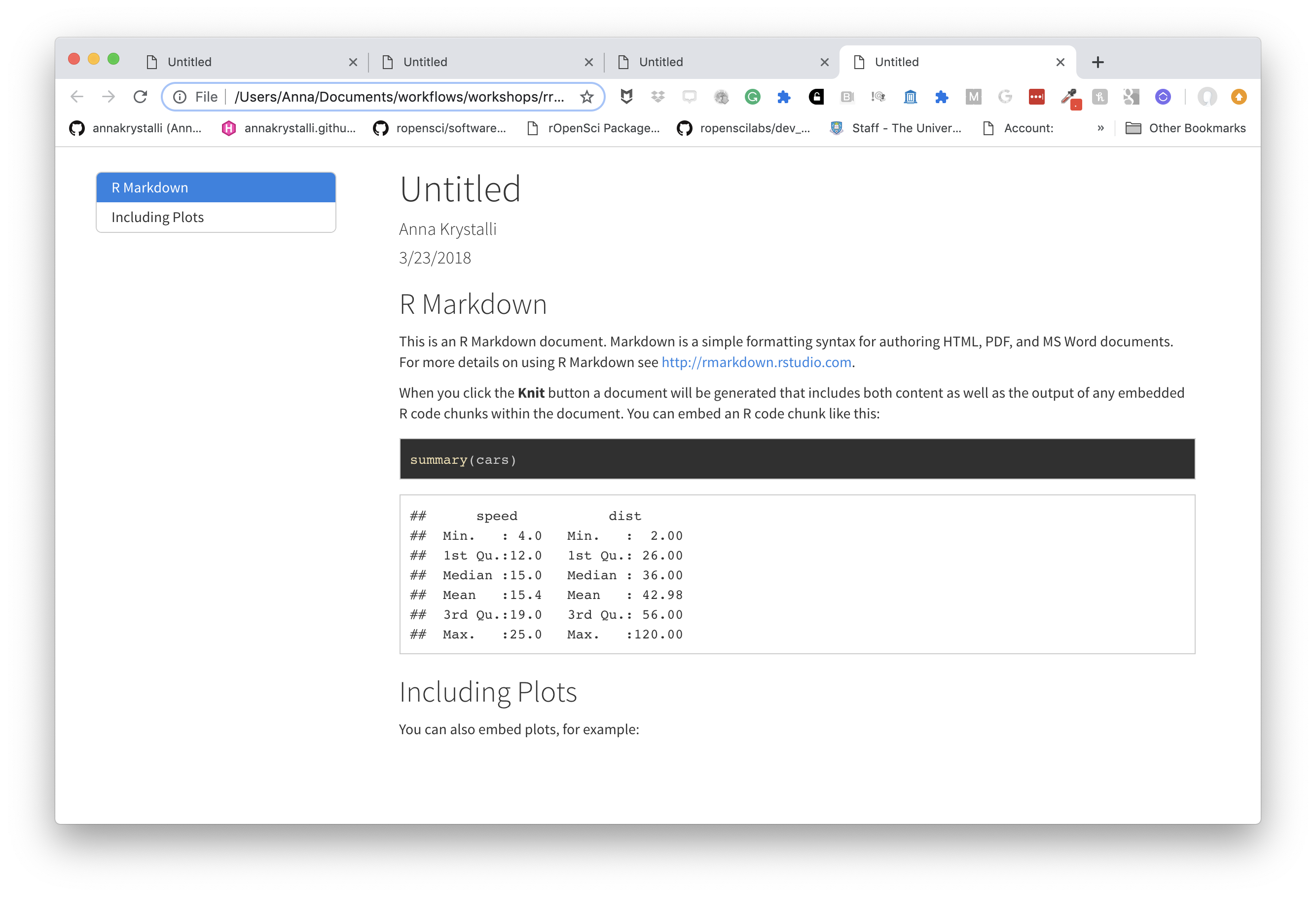 Here's an example to add GitHub-style wiki links to the parsing process, and provide a renderer for this new token.

GitHub wiki links are span-level tokens, meaning that they reside inline, and don't really look like chunky paragraphs. To write a new span-level token, all we need to do is make a subclass of SpanToken:

mistletoe uses regular expressions to search for span-level tokens in the parsing process. As a refresher, GitHub wiki looks something like this: [[alternative text target]]. We define a class variable, pattern, that stores the compiled regex:

mistletoe's span-level tokenizer will search for our pattern. When it finds a match, it will pass in the first matching group as argument (raw). In our case, this happens to be the entire link with enclosing brackets, so we still need to do some dirty string manipulation:

alt can also contain other span-level tokens. For example, [[*alt* link]] is a GitHub link with an Emphasis token as its child. To parse child tokens, simply pass it to the super constructor, and save off all the additional attributes we need: 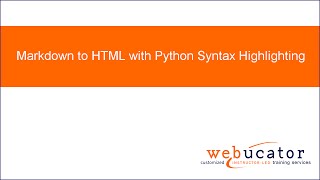 After some cleaning-up, this is what our new token class looks like:

Adding a custom token to the parsing process usually involves a lot of nasty implementation details. Fortunately, mistletoe takes care of most of them for you. Simply pass your custom token class to super().__init__() does the trick:

We then only need to tell mistletoe how to render our new token:

Cleaning up, we have our new renderer class:

Take it for a spin?

For more info, take a look at the base_renderer module in mistletoe. The docstrings might give you a more granular idea of customizing mistletoe to your needs.

For me, the question becomes: why not mistune? My original motivation really has nothing to do with starting a competition. Here's a list of reasons I created mistletoe in the first place:

The implications of these are quite profound, and there's no definite this-is-better-than-that answer. Mistune is near perfect if one wants what it provides: I have used mistune extensively in the past, and had a great experience. If you want more control, however, give mistletoe a try.

Messing around in Python and rebuilding tools that I personally use and love is an immensely more rewarding experience than competition.