The Peugeot 2008 shares its underpinnings with the Citroen C3 Aircross – including its platform, engines and technology. But, as with most of Peugeot’s cars, they’re positioned as more upmarket than the Citroen alternative – notably because of Peugeot’s excellent ‘i-Cockpit’ driver’s infotainment system.

But other than that, the formula remains pretty simple – a range of turbocharged petrol engines, some diesels, front-wheel-drive only and a tech-filled interior.

Description: Used 2014 Peugeot 2008 Crossover 1.6e-HDi Active (14 reg) for sale - £3,985 - 89,000 miles with AUX/USB connectivity, Air conditioning, Cruise control, Alarm/immobiliser, DAB radio, Alloy wheels, Bluetooth, ISOFIX. Approved used: No. Gearbox: manual. Peugeot is enjoying something of a renaissance. Following the successful reinvention of its 3008 and 5008 models, the 2008 has also now been transformed into a bold crossover. Available with both. The new 2008 crossover is based on the 208 hatchback from which it borrows the front grille and the front and rear lights. Unlike the hatchback however, the ride and driving positions have been.

The updated model gained a bold-looking grille, a sharper front end and the Peugeot badge being removed from the bonnet and placed on the grille instead. Revised lights, bulked up wheel arches and added skid plates was where the differences ended.

It’s not a significant facelift, but the refresh brought the model more in-line with that of the rest of the French firm’s range.

There are six engine options available in the 2008 model line-up – made up from a 1.2-litre petrol and a 1.6-litre diesel. Its style seems to suit petrol engines better, although you can get the diesels with either 74bhp, 99bhp or 118bhp.

It’s worth glancing past the 82bhp petrol, which is just a bit slow to recommend, which leaves you with the choice of either 108bhp or 128bhp. Our test car was fitted with the latter, and thanks to its low kerbweight, it felt remarkably nippy and faster than its competition with similar power outputs. The six-speed manual ‘box also has a nice action, and helps with the 2008’s smooth driving experience.

The Peugeot 2008 drives in a similar way to the 208 supermini, which means it’s capable, if not class-leading. The 2008’s tiny steering wheel – a trait of all modern Peugeots – and rather over-assisted steering results in it being fantastically light around town, if a bit twitchy at higher speeds. The ride is also impressive, even when fitted to the quite large 17-inch alloy wheels like our test car was.

The engine is perfectly suited to long distances as well, and feels refined when cruising.

The interior is another feature carried over from the Peugeot 208.

It uses the ‘i-Cockpit’ system, with the same dial and gauges, in a raised position above the steering wheel. While it looks the part - depending on your size and driving position, it can mean you have a limited view of the dials.

It feels well-built, although the quality lags behind rivals in some places – particularly the infotainment, which is a touch outdated. But the 2008 is impressively practical, with plenty of space for adults in the rear and a good-sized 360-litre boot. 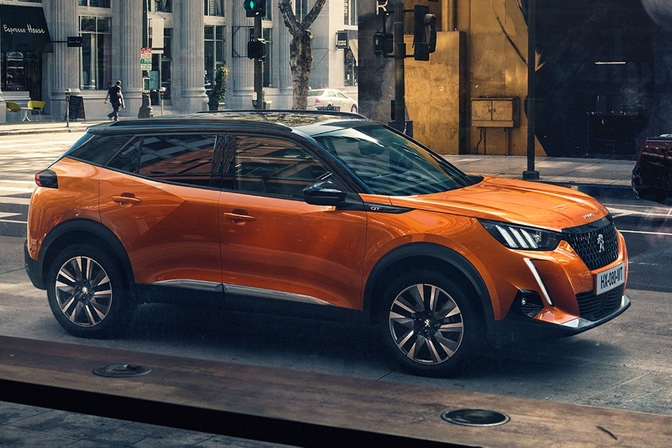 Allure spec adds parking sensors, tinted rear windows, mood lighting and dual-zone climate control. Our test car was the top-spec GT-Line model, and is the most stylish in the range, with its larger alloy wheels, blacked-out grille and a panoramic glass roof. Emergency braking is, annoyingly, an option on all trim levels. 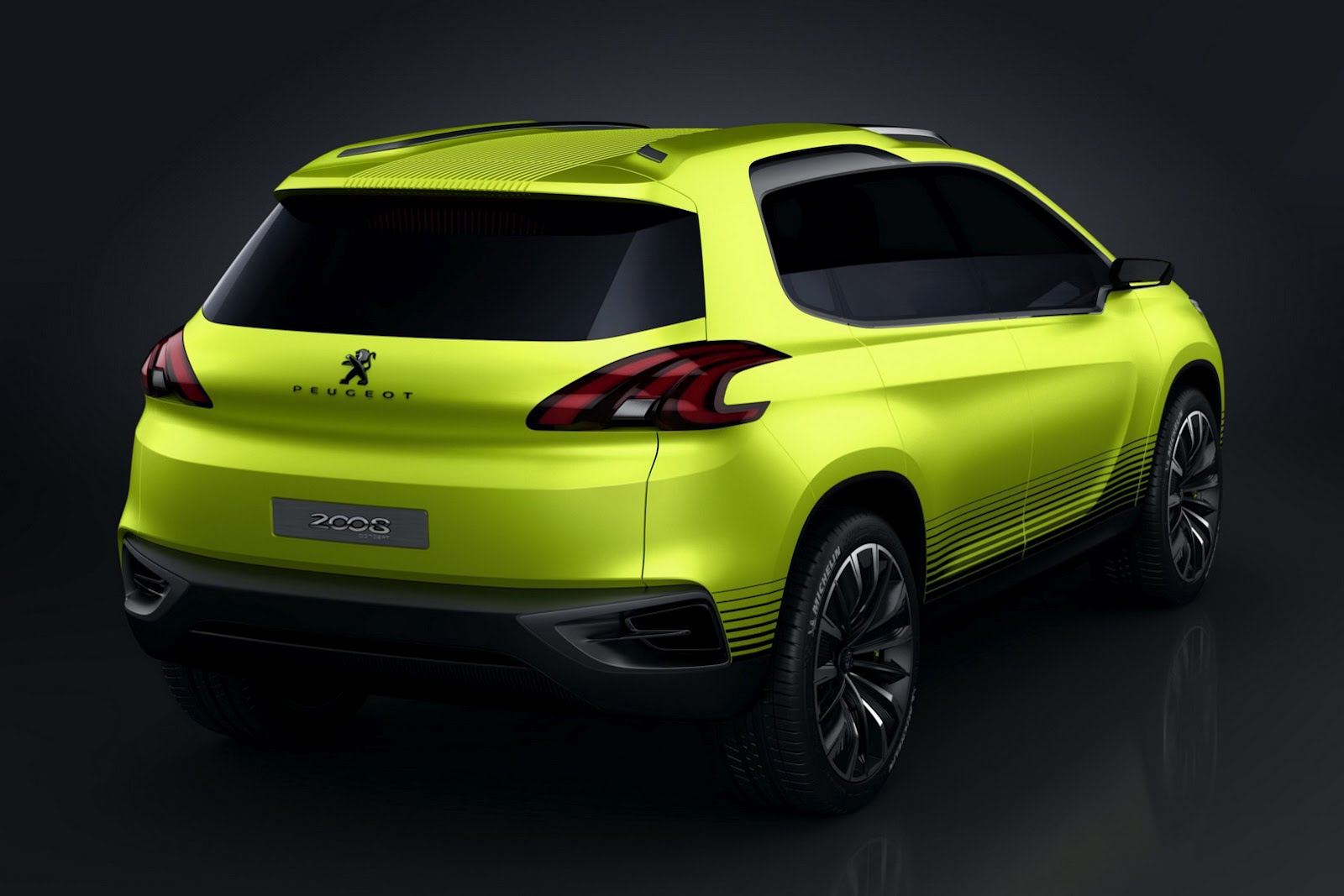 The 2008 is well-priced, and costs from £16,985 which is good value for money next to rivals. Admittedly our near range-topping petrol GT-Line version was a touch expensive at £21,545, but it came with a long list of standard equipment to justify that.

All engines are remarkably efficient as well. While the diesel engines return claimed fuel economy figures in the 70s, even our high powerful petrol engine achieved 55mpg in real-world conditions.

In the crossover segment, the 2008 is not the most obvious of choices, but it perhaps should be. It’s likeable with its perky engines, appealing but not over-the-top styling and it is well-equipped, too. It’s not without flaws, but if you’re looking to buy a small and well-priced crossover, the 2008 should be high on your list.

The 2008 is likely to be testing components that would go into future Citroen offerings.

The Peugeot 2008 has been spotted testing in India for the first time. The crossover was spotted somewhere around the PSA plant near Chennai.

The Peugeot 2008 is based on the CMP1 platform - the same modular architecture that will underpin the upcoming Citroen CC21 crossover. The 2008 measures 4.3 meters in length and has a wheelbase of 2.5 meters.

The Peugeot 2008 is unlikely to be offered in India as the PSA Group will be focusing on the Citroen brand. Therefore, the car is likely to be testing components that would go into future Citroen offerings.

It is believed that the 2008 could be testing the 1.2-litre turbo-petrol engine that would power the CC21. This engine comes in three states of tune ranging from 98 BHP to 151 BHP. 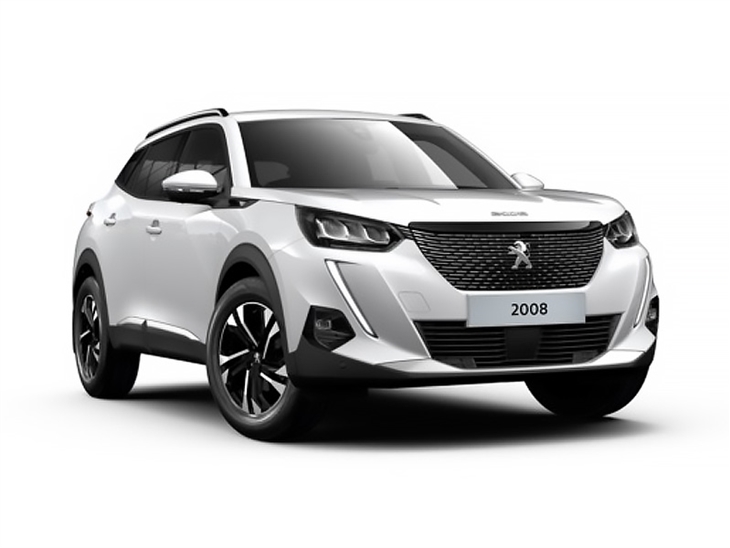