Article and photos by Rob Sass

Most of my 911 seat time has been in one of the five air-cooled cars that I’ve owned over the years. Interestingly, I think I’ve driven nearly every gearbox available on the 911 from 901 to 915 to G50 and Tiptronic. I’ve even tried a Sportomatic car. Oddly enough, I’d never driven a PDK-equipped car until Porsche’s U.S. launch event of the 911 GTS at Lake Tahoe earlier this week. I’m a you-can-pry-my-clutch-pedal-away-from-my-cold-dead-foot person, so I thought it would be interesting to give what is arguably the world’s best and most sophisticated automatic gearbox an objective look.

No less a personage than Hurley Haywood, who was along on the event, urged me to lighten up and keep an open mind, reminding me that the genesis of the PDK box goes back to the 962 program in the early 1980s. If Hurley loves the gearbox, I suppose I can drop my stubborn two-pedal prejudice. Maybe.

My only other experience with a dual-clutch autobox was in an Alfa Romeo 4C. The 4C is a tremendously entertaining car in limited doses. It’s loud and rough around the edges — it’s a modern digital car simulation of an analog car. I found the Alfa 6-speed gearbox’s cloying imitation of a conventional manual (down to the revs dropping precipitously at a stop, until the clutches engage) to be alternatively annoying and somewhat creepy, always making me want to reach for a phantom clutch pedal. My final assessment was that the car desperately needs an actual clutch pedal and that FCA is nuts for not offering a conventional manual.

The 7-speed PDK gearbox in the 911 GTS makes no bones about what it is. It’s not trying to simulate any experience other than changing ratios in the best and most efficient way possible for every driving situation. And that it does admirably. It’s adaptive, like a Nest thermostat in your house that learns your heating and cooling preferences. PDK learns from your driving style, and is able to discern how aggressive — or not — you would like your shifts. In Sport Plus mode, the PDK’s downshifts can be hyper-aggressive, almost savage, and are astonishingly quick and single-minded in making sure the turbos are always loaded. This keeps as much as possible of the GTS’s 405 pound-feet of torque available at any given time. Don’t like it? Don’t use that mode unless you need it. In the normal mode, the shifts are almost imperceptible. You’re scarcely aware that there’s a gearbox at all. 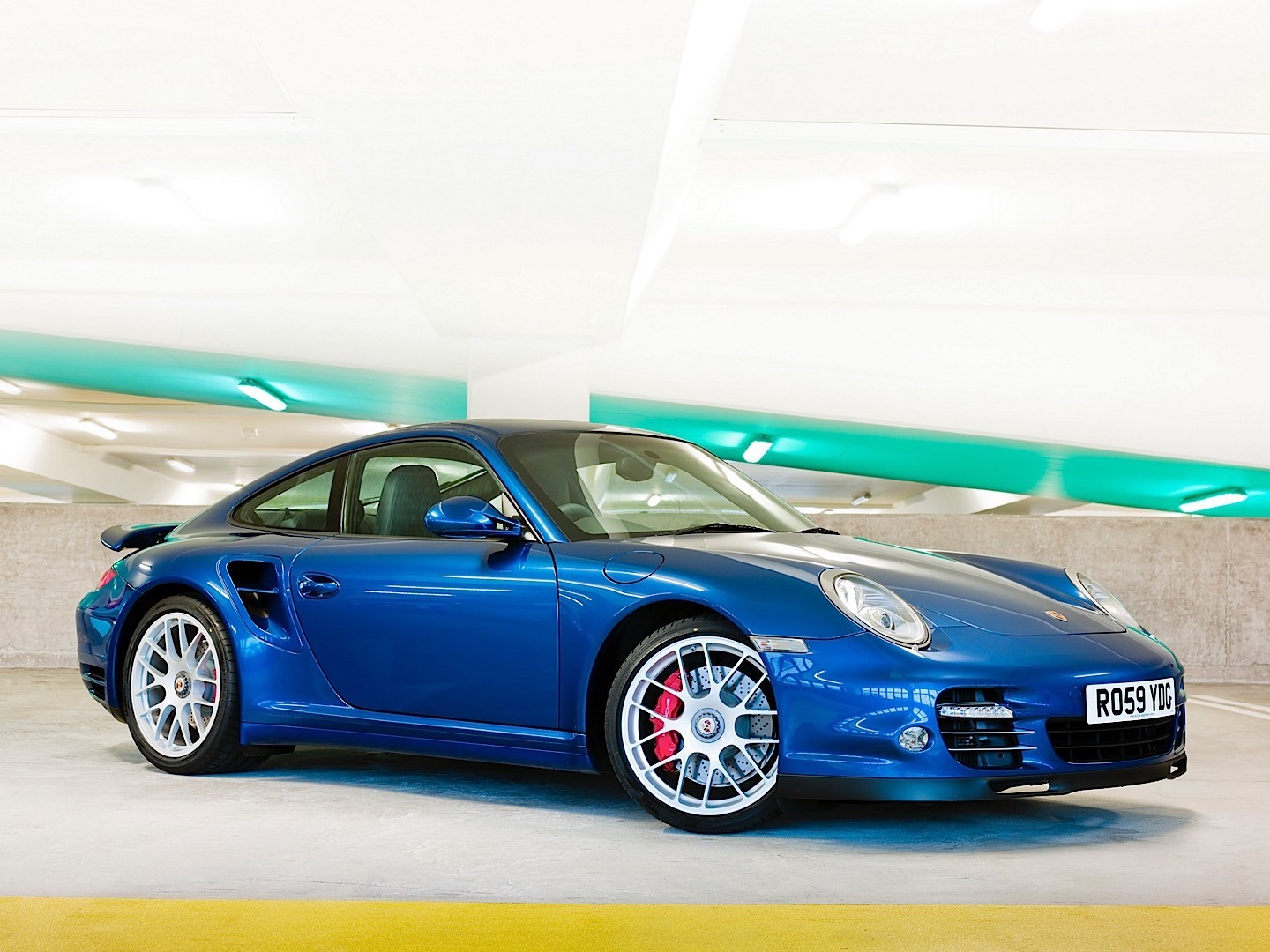 Porsche Cars of North America did an admirable job of choosing routes for the event. The Sierra Nevadas were always in view, consistently providing an attractive nuisance in one way or another, whether it was the stunningly distracting vistas or the guard rail-free climbs and descents from nearly 10,000 feet. In this environment, and given the fact that my Ritalin prescription ran out nearly six months ago, one less distraction was not necessarily a bad thing. The PDK box enhances the GTS’s feeling of utter composure and unflappability and helps you get the most out of the car when the switchbacks and hairpins are coming like a video loop that’s running at 4X speed.

And then I tried the seven-speed manual-equipped car. Derived from the PDK box, it had perfectly chosen ratios, a reasonably light, wonderfully progressive clutch, and a linkage that’s every old 911 owner’s fantasy of what their 915 gearbox will be transformed into after they’ve ordered and installed the short-shift kit from God. I’m told the old six-speed box dusted off for the 911R is even crisper, but I can’t imagine how that’s possible.

That said, I left the drive with immense respect for the sorcery that is the PDK gearbox. Certainly, if I ever blow out my left knee, I could happily own a car so-equipped and not feel remorseful at all. And that, my friends, is high praise from someone who has never owned a daily driver without a clutch pedal.

What Is A Pdk Gearbox