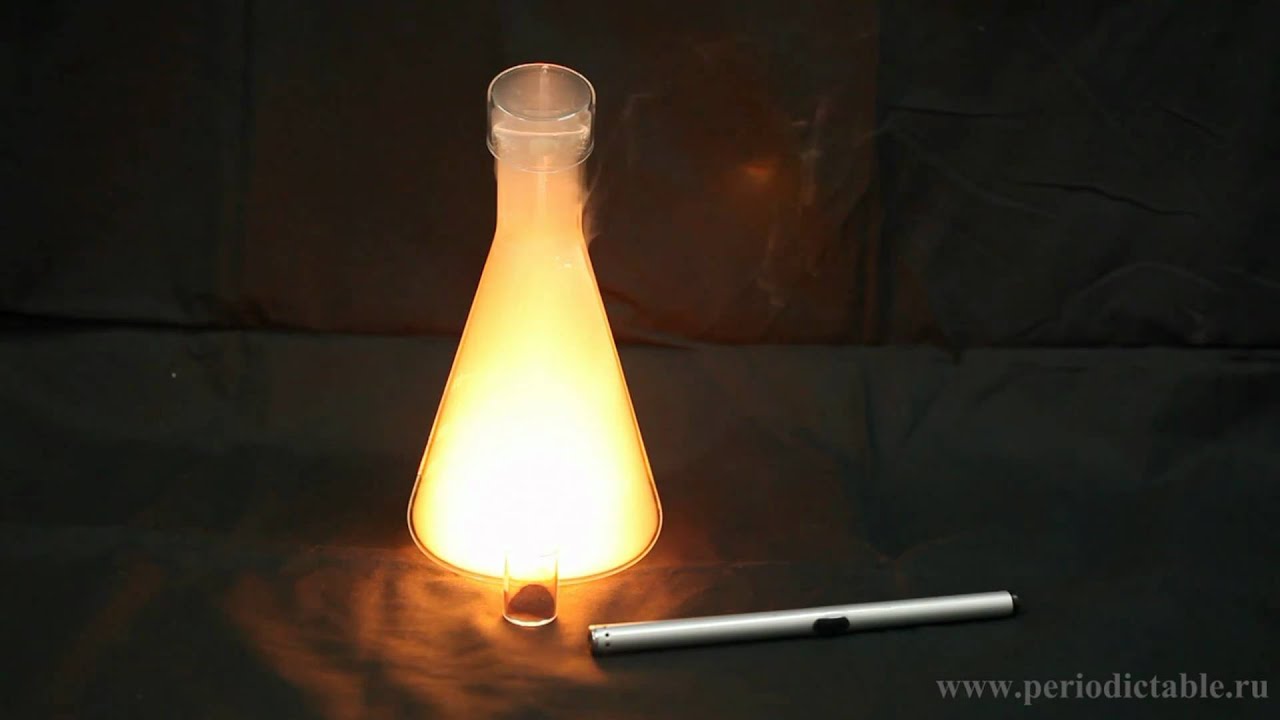 Aug 20, 2019 Oxygen is the element with atomic number 8 and element symbol O. Under ordinary conditions, it can exist as a pure element in the form of oxygen gas (O 2 ) and also ozone (O 3 ). Here is a collection of facts about this essential element. 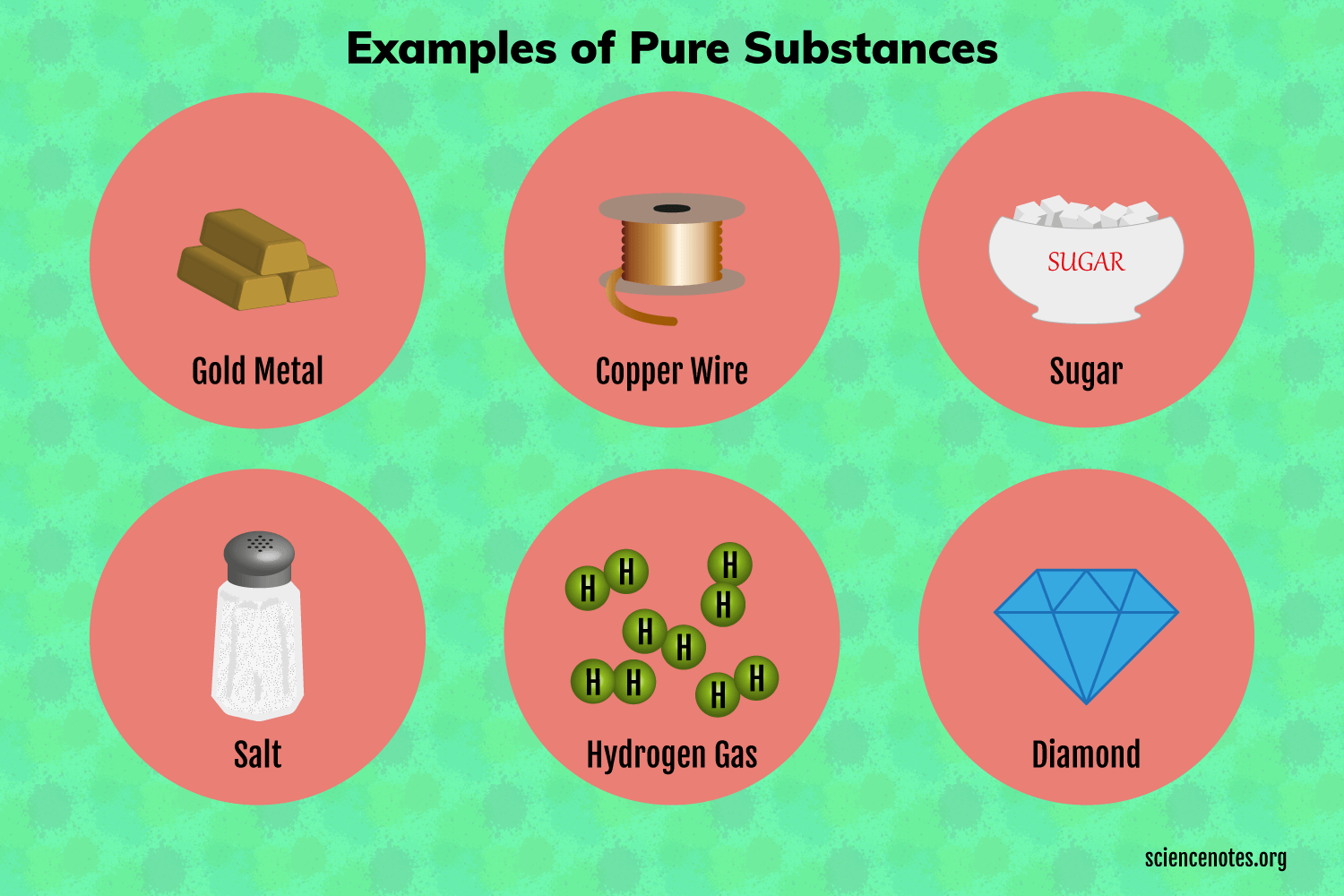 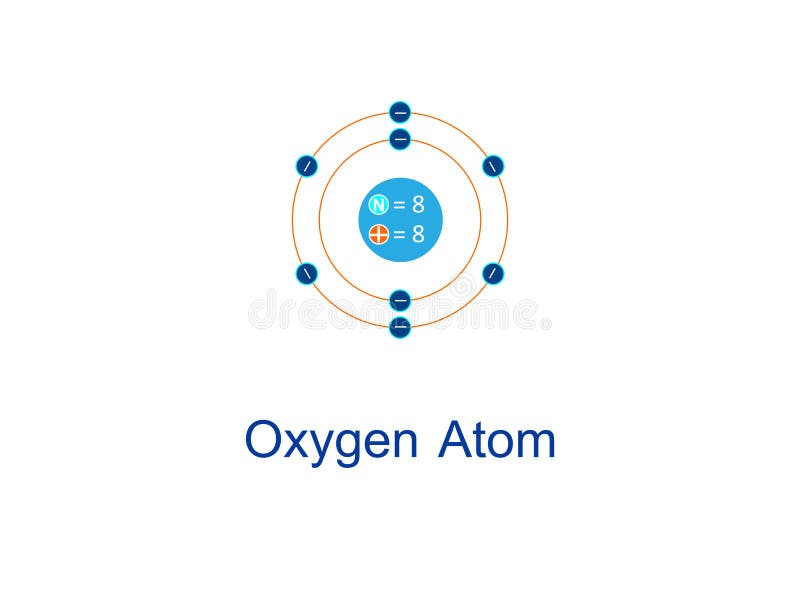 What's in a name? From the greek words oxys and genes, which together mean 'acid forming.'

Say what? Oxygen is pronounced as OK-si-jen.

Oxygen had been produced by several chemists prior to its discovery in 1774, but they failed to recognize it as a distinct element. Joseph Priestley and Carl Wilhelm Scheele both independently discovered oxygen, but Priestly is usually given credit for the discovery. They were both able to produce oxygen by heating mercuric oxide (HgO). Priestley called the gas produced in his experiments 'dephlogisticated air' and Scheele called his 'fire air'. The name oxygen was created by Antoine Lavoisier who incorrectly believed that oxygen was necessary to form all acids.

Oxygen is a highly reactive element and is capable of combining with most other elements. It is required by most living organisms and for most forms of combustion. Impurities in molten pig iron are burned away with streams of high pressure oxygen to produce steel. Oxygen can also be combined with acetylene (C2H2) to produce an extremely hot flame used for welding. Liquid oxygen, when combined with liquid hydrogen, makes an excellent rocket fuel. Ozone (O3) forms a thin, protective layer around the earth that shields the surface from the sun's ultraviolet radiation. Oxygen is also a component of hundreds of thousands of organic compounds.