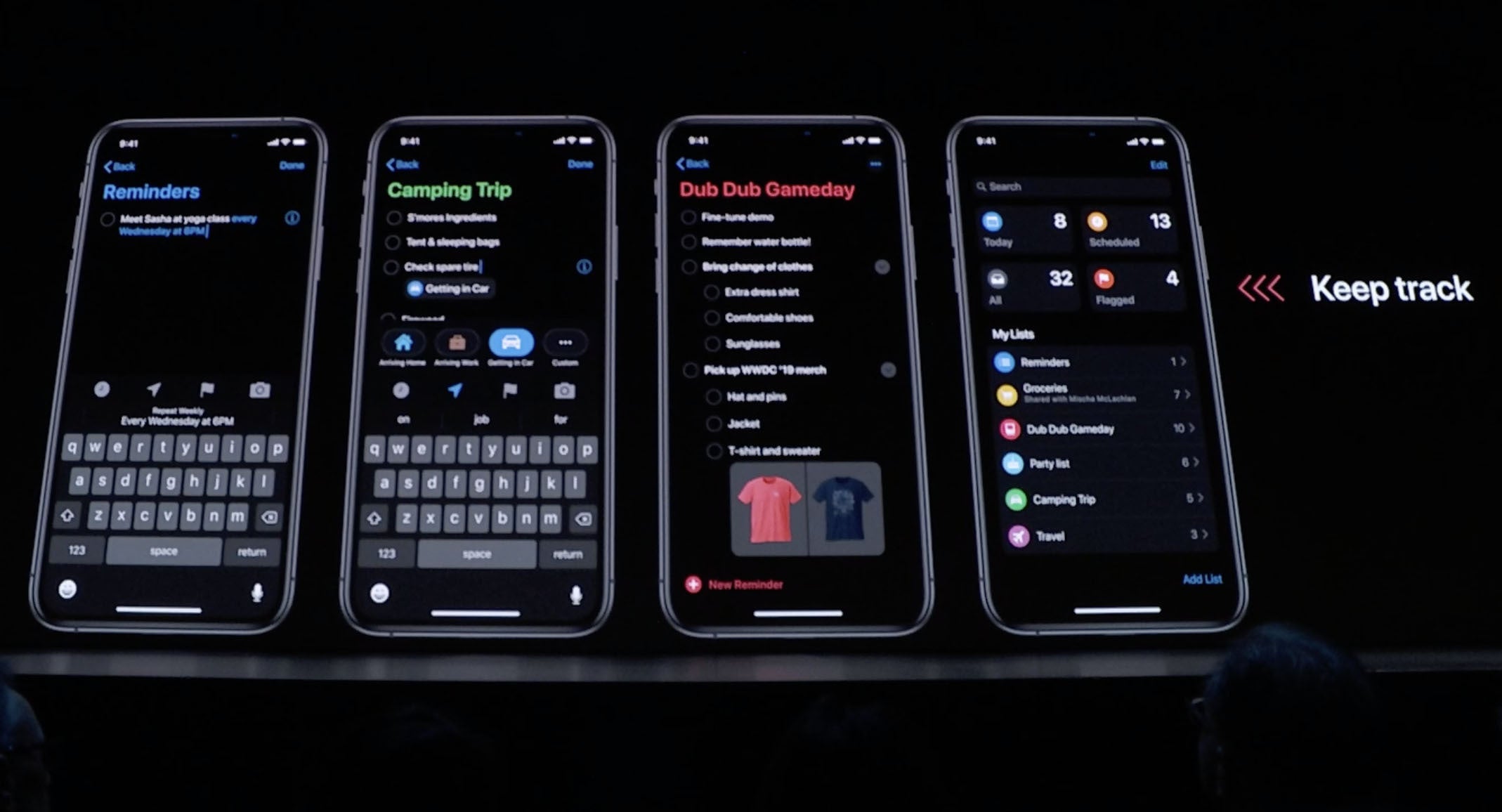 A couple of days ago, I asked if Siri is finally starting to improve. I’ve seen some positive changes and evidently I’m not the only one. However, as was noted in the survey that was the main focus of my article, Siri isn’t where it needs to be when it comes to music. This has to be a major concern for Apple, especially considering that they recently delayed the release of a new hardware platform that will depend heavily on Siri’s skill as a “musicologist.” 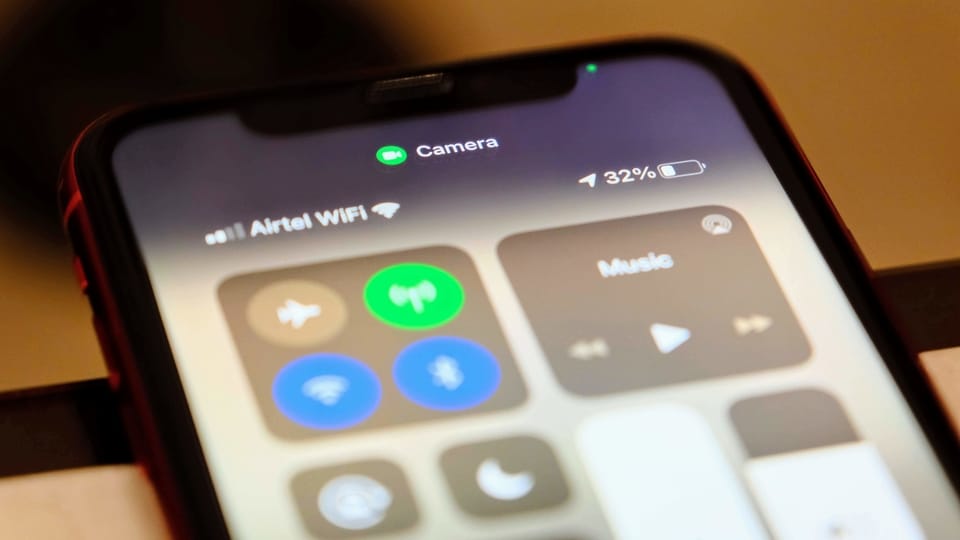 A lot can change in just two days. According to a report from TechCrunch, Apple is preparing to purchase the music recognition service Shazam for around $401 million. The deal could close and be announced as soon as Monday. 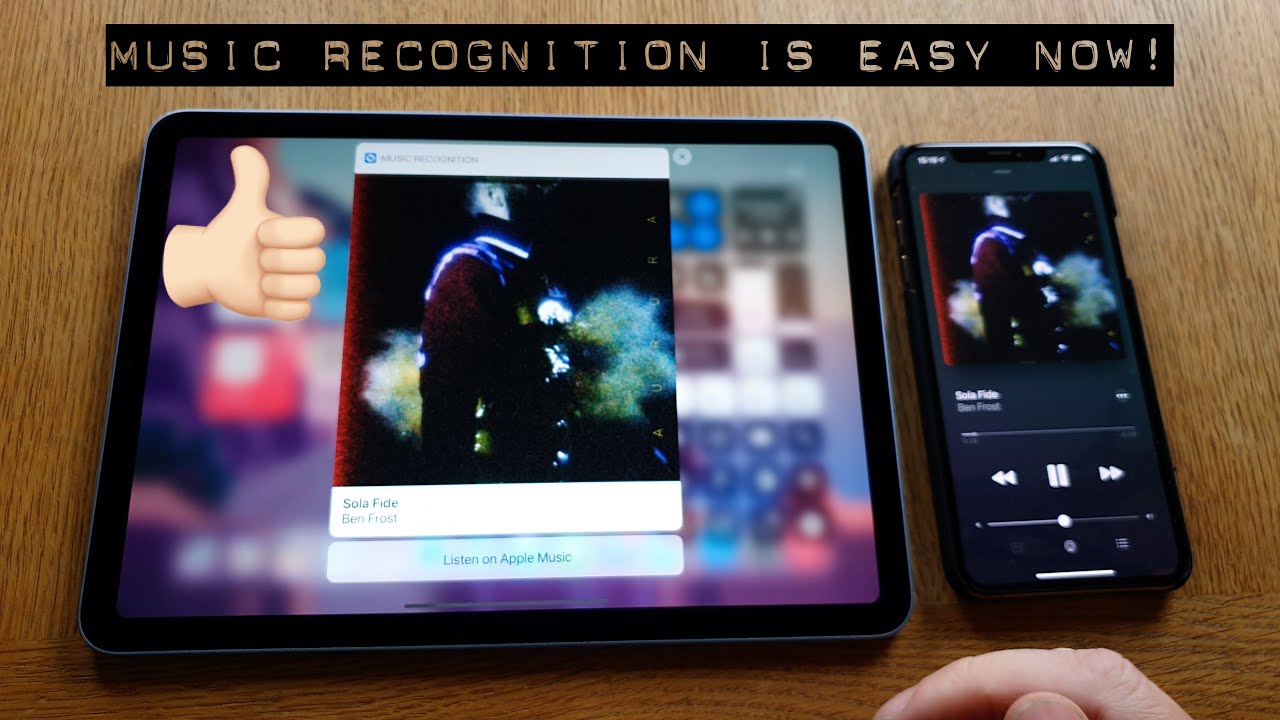 Shazam is an instantly recognizable name among mobile applications. The service has been around since 1999, predating the iPhone and the app economy that it brought into existence. However, they were right there in the App Store in the early days, and have remained a very popular free app there ever since.

Some may not realize this, but Shazam is already integrated with Siri. The two companies worked together to bring the service’s music recognition capabilities to Apple’s hardware in iOS 8. Any time you ask Siri what song is playing, it is Shazam that is powering that query.

So if Shazam’s music recognition is already a part of Siri, then what does Apple get out of this deal? Control. They now control the service that powers their music recognition, and can bring it in house and operate the service from their own data centers. This should serve to speed up searches, and hopefully improve both accuracy and efficiency through some additional investment.

Apple also gets Shazam’s other services that aren’t currently integrated with Siri. These include the ability to recognize movies, television shows, or commercials by sound or images. Shazam can also recognize images in pictures snapped with their app. You can absolutely bet on the audio features landing on the coming HomePod, with the visual features eventually coming to all Apple’s iOS and macOS devices.

This seems like another one of those nicely targeted purchases by Apple. Shazam and its staff that move over will fill both some short and long term needs for Siri and Apple’s AI and machine learning efforts. Also, the $401 million price tag is a relative bargain in comparison with Apple’s billions in cash. With the HomePod coming soon, you can bet these brand new Apple employees will be jumping right in and getting up to speed quickly

Who knows. Maybe this Shazam deal was delayed and that caused Apple to push the HomePod release back. I doubt it, but it is possible. Whatever the problem was, here’s hoping that Shazam and the team behind it can help improve Siri’s music search and recognition capabilities quickly.

What do you think of this potential Shazam deal? Do you believe it will have a positive impact on Siri and the coming HomePod, or will we just get more of the same? Let me know in the Comments section below, on Flipboard, on our Facebook page, or on Twitter @iPadInsightBlog.

Apple acquired the music recognition app Shazam in 2018, and now it’s integrated into IOS – a new music recognition feature that can recognize songs playing around you and in apps on your phone, and even when you listen to music with headphones. The new feature exists as a switch in the control center, but if you want to try it out now, you must upgrade to the developer beta of IOS 14.2. < / P >< p > this switch will look like a little Shazam icon, just click on it, and the phone will start to detect music playing nearby. < / P >< p > users have also been able to use Siri to summon Shazam and identify songs playing around, and it can be convenient to identify music in the app, for example, when you want to know what songs creators have picked for their tiktok or YouTube Videos. < / P >< p > interestingly, Android users have been able to use Shazam to identify music played through headphones since June 2019, and it is unclear why it took more than a year for the feature to reach IOS. < / P >< p > we’re not sure when the final IOS 14.2 might arrive, but with the new iPhone coming out sometime in October, maybe we’ll see a new version at that time. Global Tech

What Is This Song