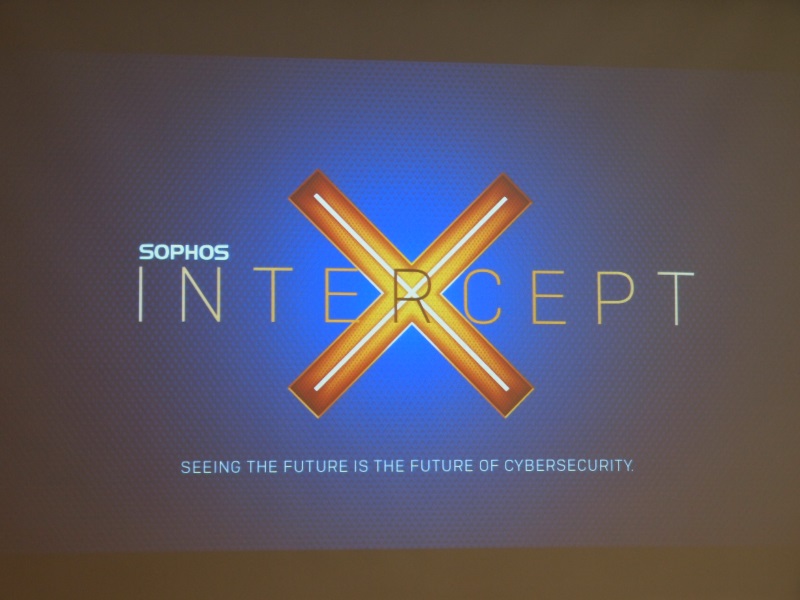 Sophos Anti-Virus A new problem with Windows Live Mail began after installing Sophos Endpoint and Security. When trying to send outgoing messages WLM shuts down and goes through automatic restart.

Microsoft has great write ups on exploits and zero-days when they are announced and it uses intel from O365 to enhance security measures. Did not trial new Sophos stuff, cannot comment. 1 - Open the Sophos Home application and click on My Activity or Manage Devices button 2 -If applicable, enter your Sophos Home account email and password 3- If desired, check the box for “Allow the current user on this computer to access your dashboard without signing in”.

Some of the things that I’ve seen at work, is that Sophos UTM VPN users are using one token for Sophos SSLVPN and another for ex. Office 365 services. Both tokens can be in Microsoft Authenticator, but only the one that Office 365 is using, can do the “pop-up”, letting the user easy sign-in, like this:

Nonetheless it’s easier for the IT dept. (and the user!) to maintain only one token solution 🙂

Here is the auth flow for Azure MFA with NPS Extension:

So how to fix? We setup Sophos UTM for RADIUS validation for SSLVPN and UserPortal access, and if you use the built-in OTP solution, disable that 🙂 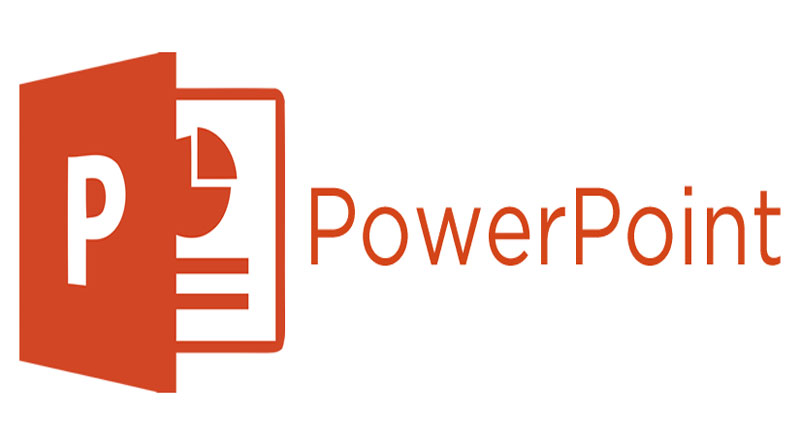