Make marxi.co show a fraction. Apr 14-18: SCORE San Felipe 250: Apr 16-18: Ultra4 East - Rush: Apr 17-18: VORRA - Short Course UTV: Apr 22-25: WRC Rally Croatia: Apr 23-24: MORE Transaxle Engineering Challenge. Indeed, the rhetoric hints that they would change the name of the country to something else entirely, a name less offensive to the new politics — Marxico perhaps. That, Senator Young, would make them technically and decidedly not Americans — un-Americans, in fact — and not all that friendly either. 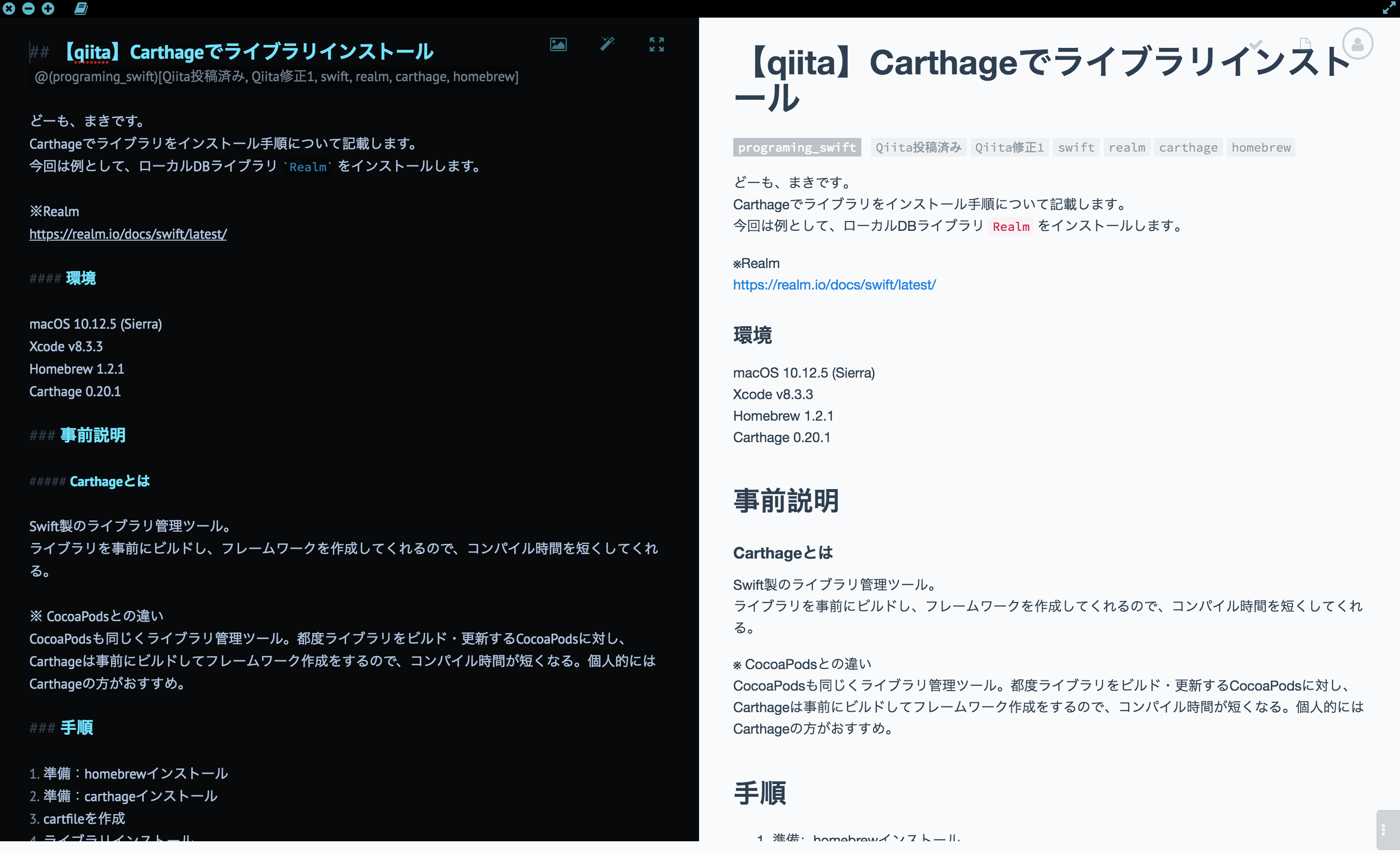 INDIANA SEN. TODD YOUNG in a widely circulated column this week unpacked some Lincolnesque but tired bromides on his way to addressing the calamity that is America. We are not enemies but friends and fellow Americans, he instructs. That and we should do less shouting and more listening.

The senator’s little homily, though, hid a personal concern, one to be examined in a moment.

First, we may indeed all be “Americans” in an ever-expanding sense of citizenship or in the halcyon vision of a speech writer. But there is a growing number of us, soon to be a majority it is said, perhaps an entire generation or two, that doesn’t believe in the defining principles of the nation. They are inventing their own as yet unofficial version. And there are many who are OK with hyphenating their nationality, an indication they feel the straightforward label “American” needs qualification.

Their political leadership is making it clear they intend to build a new America from the ground up, from scratch, upside down even. They say so daily in the New York Times and the Washington Post. Indeed, the rhetoric hints that they would change the name of the country to something else entirely, a name less offensive to the new politics — Marxico perhaps.

That, Senator Young, would make them technically and decidedly not Americans — un-Americans, in fact — and not all that friendly either.

As far as listening goes, some of us have heard enough. It is loud and clear that the new Democrat Party has pulled together otherwise disparate groups whose only common interest is envy and hatred of white people, particularly old ones.
“The Democratic coalition is built on shared genetics,” Tucker Carlson said last night. “The basic idea is that everyone who is not a straight white man must be united as one in unshakable solidarity.”

The coalition members pretend in romantic fashion they are fighting an oppressive social-justice system. But no middle class white person who has applied for a small-business loan or tried to get their son passed the registrar of an elite college sees it that way.

During this the Black Lives Matter Era, the number of deaths by murder in the U.S. has increased over 40 percent in the years 2014 to 2020, with several thousand more incremental homicides since the death of George Floyd. Yet, the push is for reduced policing and for housing policies that export crime to new neighborhoods.

The outgoing President of the United States, now just another old white guy, is prohibited from talking to his supporters on an Internet, a medium that although innovative is just another communication utility, a high-tech phone system. And we hear serious talk of administering vaccines and other healthcare benefits with a non-white preference. Finally, the state’s largest newspaper, the Indianapolis Star, is polling its staff to make sure there is a sufficient number not only of women and people of color but those who identify as “gender fluid,” “non-binary” and “two-spirited.”
And still to be faced is the wrath of a Biden-Harris administration and talk of a cultural “cleansing.” If straight white males are selfish tyrants clinging ruthlessly to unearned privilege, they are doing a spectacularly bad job of it.

What concerns Senator Young in all of this is that it represents a huge change in his political world, a change in which he may not prevail regardless of his cocktail party empathy. Angelo Codevilla of the Claremont Institute poses the situation this way:

“What is to be done with a political system in which no one any longer believes? This is a revolutionary question because America’s ruling class largely destroyed, along with its own credibility, the respect for truth, and the culture of restraint that had made the American people unique stewards of freedom and prosperity.”

If half the nation doubts that elections will be held fairly, then the system is broken. The concern between the lines of Senator Young’s article is that he himself will be seen as broken, that his “can’t we all be friends” approach will be understood to be so much pusillanimous twaddle, that more forceful positions are being formulated even within his own political circle.
Todd Young believes that would be bad for America.
Of course he does.— tcl