As discussed in #15520#note-16 currently HTML is disabled. This brings several important issues which need to be addressed:

The easiest solution would be to introduce 2 formatting options instead of one:

Also, there would need to be two different markup manuals (a modern variant based on side-by-side live preview as on http://agea.github.io/tutorial.md/ might be worth looking at and possibly copying from - it's MIT licensed).

0001-adds-an-additional-Markdown-format-that-allows-user-.patch - patch that adds a Markdown (with HTML) formatter (14.4 KB)

#1 Updated by Go MAEDAover 5 years ago

#2 Updated by Toshi MARUYAMA over 5 years ago

Useful background discussion here #15520Markdown formatting, including links to the following source for Textile and Markdown.

#4 Updated by Go MAEDAover 5 years ago

#5 Updated by Go MAEDAover 5 years ago

#6 Updated by Go MAEDAover 5 years ago

If you need to do something that Markdown can't handle, use HTML. Note that we only support a very strict subset of HTML!

Markdown is smart enough not to mangle your span-level HTML:

And here are the allowed HTML tags:

#8 Updated by James Hover 5 years ago

i run our redmine on a non-public network and would like to use this feature, but for our use case, we would need to be able to specify which projects would have this enabled or disabled. Most of our users are not 'power' users (do not know html) and so only a limited number of projects would get this setting enabled.

It would also be great if it could be even more customize-able than that (by trackers, by users, etc.).

#9 Updated by JW Fuchsalmost 5 years ago

#10 Updated by Ben Blancoalmost 5 years ago

I concur that Markdown without HTML is a flavoured(down) version of Markdown.

Github.com also rely on redcarpet gem, but they first sanitize the raw input before passing it onto redcarpet, see https://github.com/github/markup#github-markup (code is under Github's 'BSD-like?' license).

The sanitization is done by html-pipeline which is available as a gem, (its code is under MIT license).

By doing so they allow fair set of HTML tags:

Does anyone on this thread, or devs at redmine.org, think that it could be an option to implement the same process for redmine? And/or even re-use Github's code?

Last, #20497#note-8 made me think - though maybe not a good idea (that's why I ask) - if redmine's permissions model could be used to handle who has the right to input HTML tags in Wiki/Issue markdown.. Not sure if it would be better/more flexible than allowing HTML input on a per-project-basis...or have both options?

In all cases, being able to use HTML in redmine w/ markdown (in my case first and foremost for building better <tables> than Markdown's syntax allows for) would be awesome!

#11 Updated by Anonymous almost 5 years ago 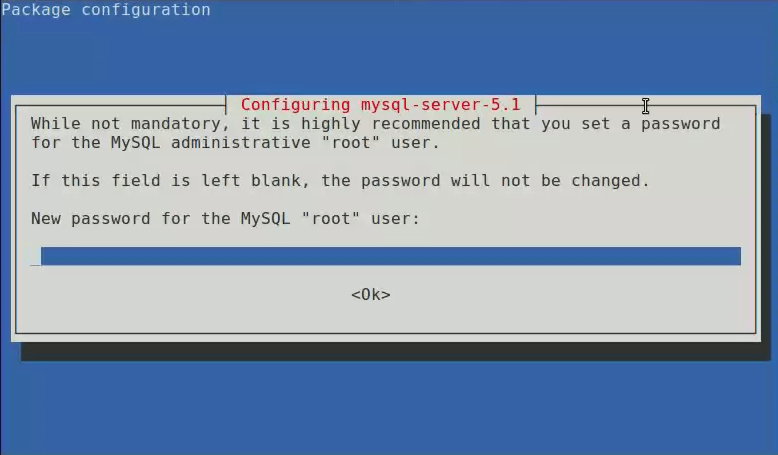 In all cases, being able to use HTML in redmine w/ markdown (in my case first and foremost for building better <tables> markdown's syntax allows for) would be awesome!

That is exactly the same reason I like to allow markup in my Markdown input.. I disabled the filter_html rule in the core formatting rules for my privately hosted Redmine instance to allow that, so that's sorted it out for me. I like the idea of making this behaviour configurable, I believe I may have suggested the same thing in some of the other Markdown-related tickets too.

Just keep in mind, as per mc0e's reply to my question on this matter, if you're running a public facing Redmine server you will have some security concerns to consider. For LAN or WAN only servers (like in my case) this isn't really a problem.

#12 Updated by Adrien Crivellialmost 5 years ago

HTML in markdown is also required to solve the cases of two consecutive lists, or a list followed by code block as described in details in pandoc manual. Basically we use HTML comment (<!-- -->) to mark the end of a list when necessary. This is also explained here, where it's stated that all Markdown libs behave the same and that there is no other solution than using HTML comment.

So at the very least a subset of HTML really seems to be a necessity. Tables and comments being the obvious one.

#13 Updated by Dan Hiabout 2 years ago

This has been mentioned in others issues pointing at this one, but my #1 reason for wanting HTML would currently be the resizing of images or using thumbnails. Coming from JIRA where thumbnails are quite easy.

'With certain Markdown implementations (including Mou and Marked 2 (only macOS)) you can append =WIDTHxHEIGHT after the URL of the graphic file to resize the image. Do not forget the space before the =.'

The lack of this sent me towards the html option, which honestly is part of true markdown. I'm not sure why it's so hard to rename markdown in redmine to 'redmine markdown'--that's a bare minimum of what should be done here. I'm not interested in hacking the rbs to allow HTML, only to lose it after an update.

If not HTML, then image resizing. And in either case, call it 'redmine markdown' to avoid confusion about what it supports.

#14 Updated by Bernhard Rohloffabout 2 years ago

Some time ago I've made a plugin to add a macro for that purpose as proposed in RE: how to allow html tag in redmine wiki. The syntax is quite easy and there's no need for an extra setting. I can attach it here on Monday if there's demand for it.

#15 Updated by Jens Krämerover 1 year ago

Here's a patch that adds a second Markdown (with HTML) formatter which allows HTML input like tables etc and sanitizes the resulting HTML using Rails' HTML sanitization tools to prevent XSS etc. I have no idea how well that would work for handling CKEditor content, ymmv.

That's more or less just a proof of concept - I dont think that having two Markdown flavors is really a good idea. Ultimately, I don't see a problem with generally allowing HTML for the standard Redmine Markdown formatting as long as the output is sanitized properly. One might think about using the sanitize gem like Github does instead of Rails' Loofah based sanitizer as it allows for more granular definition of rules and is potentially safer / better due to the different HTML/CSS parsers used. Also, Rails' sanitize strips HTML comments which makes this patch useless if you want to support the HTML comment based list separation technique mentioned above :) However adding <p></p> between two lists serves the same purpose (and even works with Redmine's stock Markdown formatter).

I like the html-pipeline approach a lot, but introducing that to Redmine core would imo only make sense as part of a bigger refactoring / modularization of the whole textile/markdown rendering.

#16 Updated by Go MAEDAover 1 year ago

#17 Updated by Jan from Planio www.plan.ioover 1 year ago