When the first automobile was built, the tiny engine was connected directly to the driveshaft. It worked, but the Benz Patent Motorwagen offered a slow and jerky ride. The vehicle would lurch forward as soon as the single drive belt was engaged, and speed was slightly variable, depending on engine speed, but going even faster would damage the engine. Still, since the engine was so small, it was an acceptable compromise.

Eventually, with the development of more powerful engines, multiple gear ratios were required, reducing the jerky takeoff and enabling higher speeds and even a reverse gear. Additionally, because the internal combustion engine is most-efficient and most-powerful at different speeds, multiple gear ratios are necessary to extract the most usable power or best fuel economy, depending on driver demand.

What Is a Manual Transmission?

A manual transmission (also known as a manual gearbox; abbreviated as MT, and sometimes called a standard transmission) is a multi-speed vehicle transmission where gear changes require the driver to manually select the gears by operating a gear stick and clutch (which is usually a foot pedal for cars, or a hand lever for motorcycles). Manual transmissions are essentially made up of gears and shafts. By moving the gear selector fork, the collar piece is moved to select which gear to lock with and turn. Besides these, other parts of a manual transmission include gaskets, snap rings, bushing kits and synchronizer repair kits.

How Does a Manual Transmission Work? 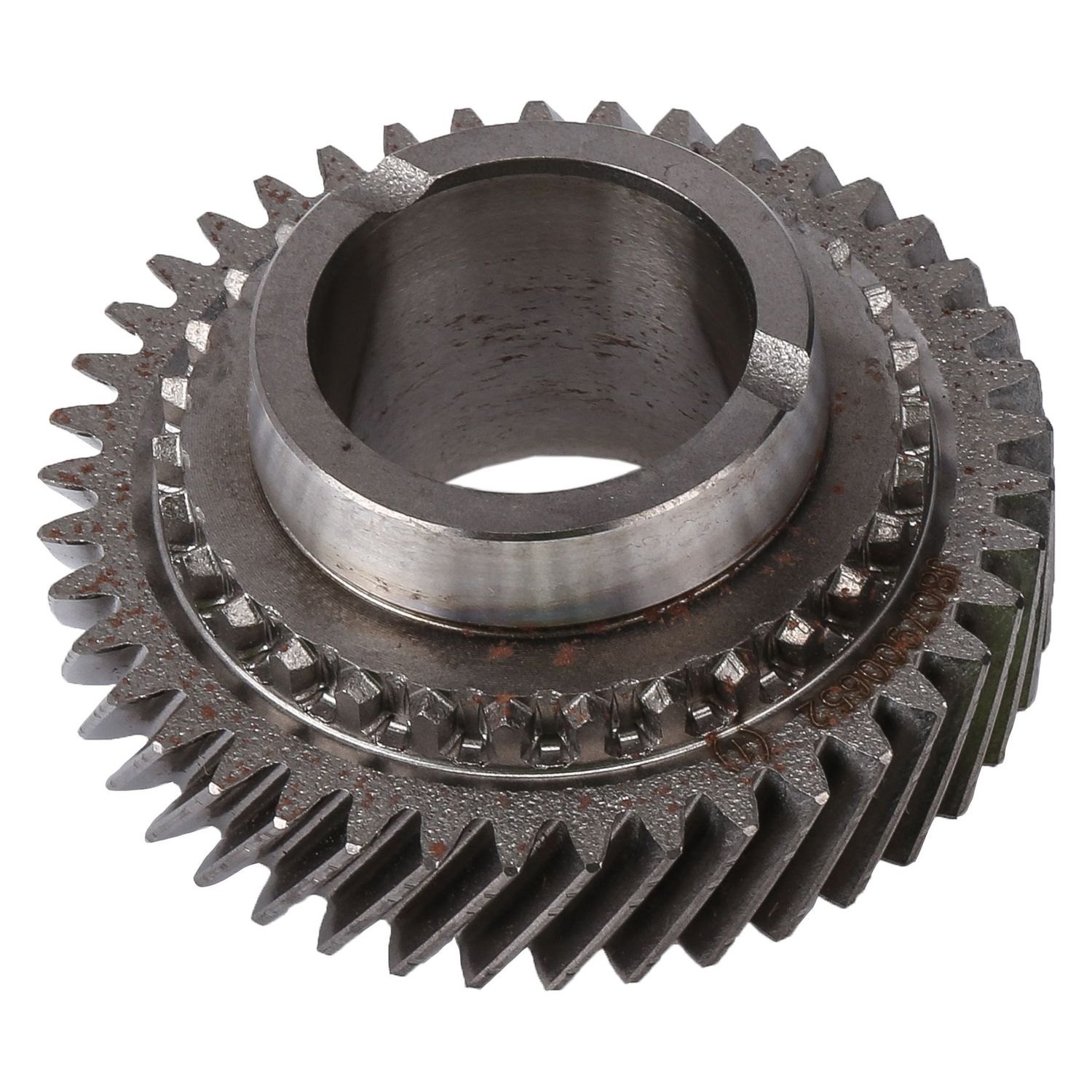 As the driver speeds up, selecting 2nd gear simply involved repeating the process, but moving the shift lever to 2nd gear. The shift shaft moves the shift fork to disengage 1st gear and engage 2nd gear. Releasing the clutch engages the input shaft again, this time routing power through 2nd gear. Changing to 3rd gear involves using a second shift linkage, shift fork, and locking collar, this one between 3rd and 4th gears. 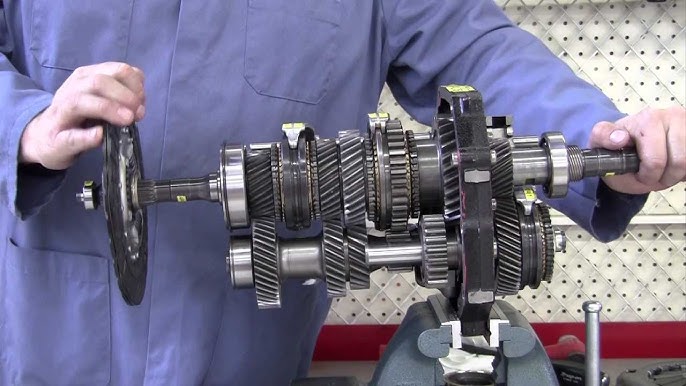 Because the countershaft and output shaft turn at different speeds, moving from 1st to 2nd gear, trying to engage a higher gear while the vehicle is moving slower would be like trying to turn the shaft at two different speeds, which is impossible. Synchronizer rings are like tiny clutches, using friction to bring the locking collar and the gear to the same speed, at which point they easily mesh and power can be reapplied. 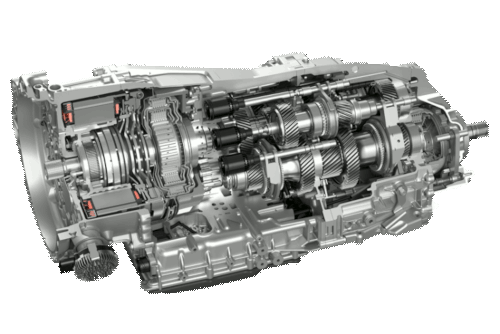 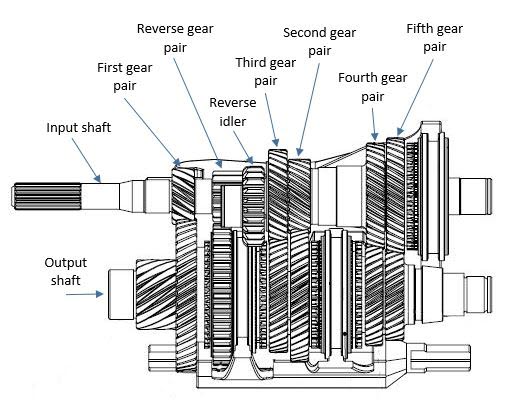 Driving responsibly is the single best way to help your clutch and manual transmission last. Unless you’re taking off on a hill, don’t ride the clutch. When you have your foot on the clutch, it wears on the clutch release fingers and the throwout bearing. When decelerating, fully engage and disengage the clutch to downshift. Riding the clutch just heats it up and wears it out. To help your clutch last even longer, learn to rev-match while downshifting. This takes practice, but increasing engine speed slightly while engaging the clutch in the lower gear reduces shift shock through the whole powertrain, and everything from bushings to clutch and driveline will last longer.

As long as manual transmissions are around, and we’re guessing for decades to come, you’ll need to count on professionals such as Dobbs Tire & Auto Centers keeps on staff. If you need basic maintenance or you’re experiencing problems, stop in or call one of our 42 locations in the St. Louis area. Put our experience to work for you.