I Am a Lithium Atom 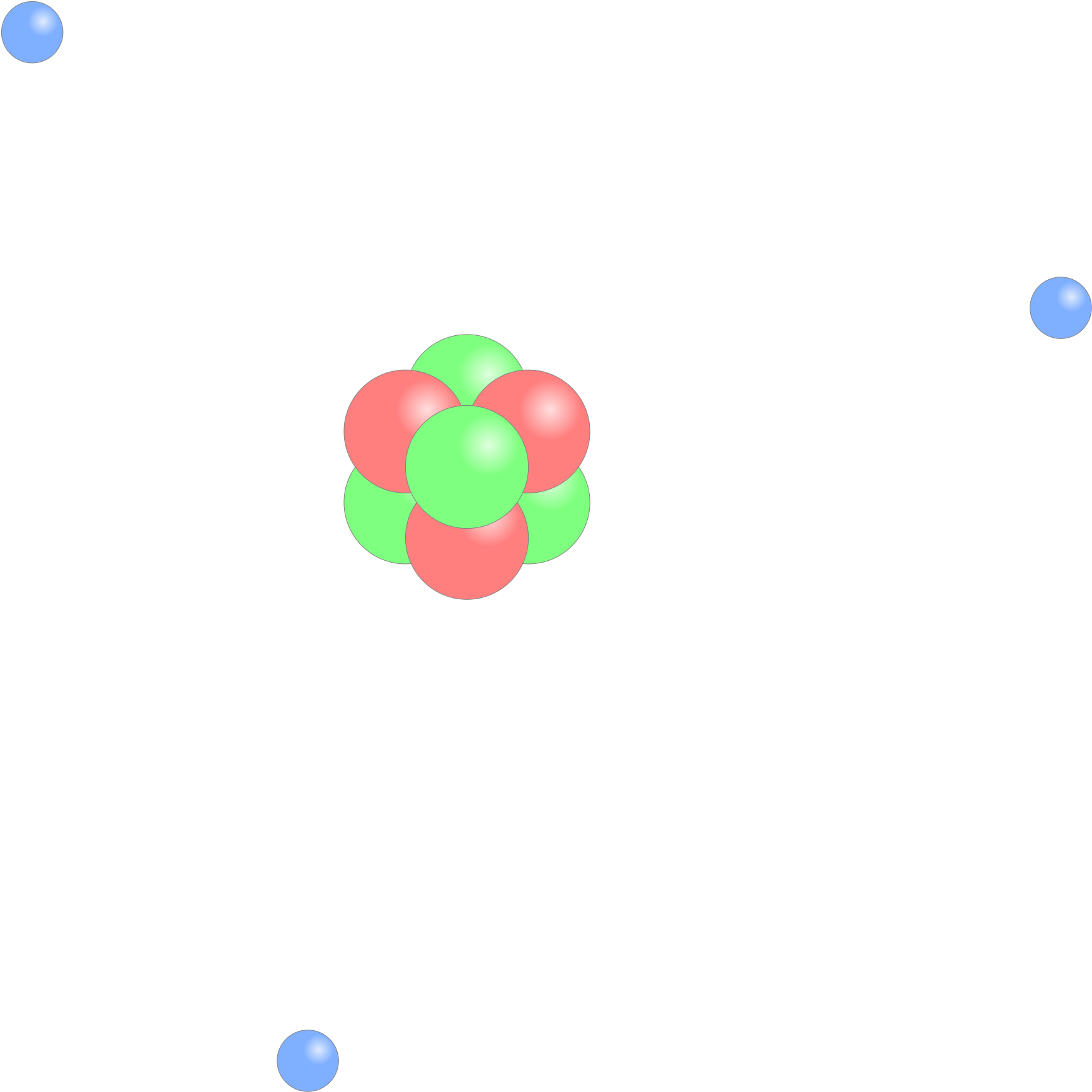 Always on the verge of instability, unreliability
my isotopes embrace energetically although it is with low
bindability. No wonder I can’t keep a man

forever. They hover around me like my electrons
hitching a fast ride to the furthest flight out.
They play the shell game with my unstable heart.

On a good day, c’mon I look like polished chrome, prettier
than a shiny new dollar, a platinum doll. Take my breath
away? I’ll snarl into a tarnished lump of ‘you’ll wish you hadn’t.’ 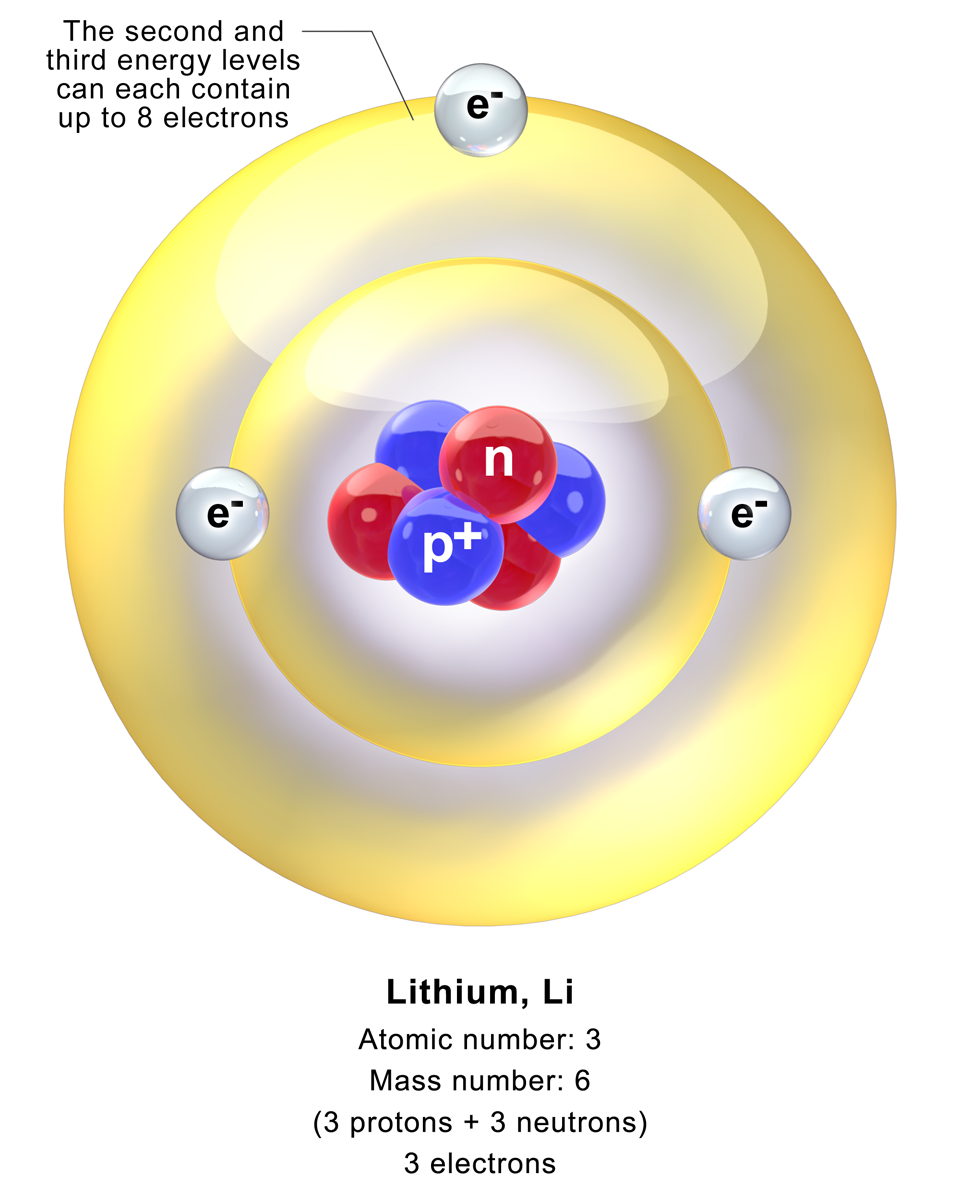 But, oh, can I be soothing, like a salted pool on weary shoulders
I can calm the swings of a raging child, slow the wings of spiraling
men, but no I won’t float on water for you. I’m not f’n Christ. 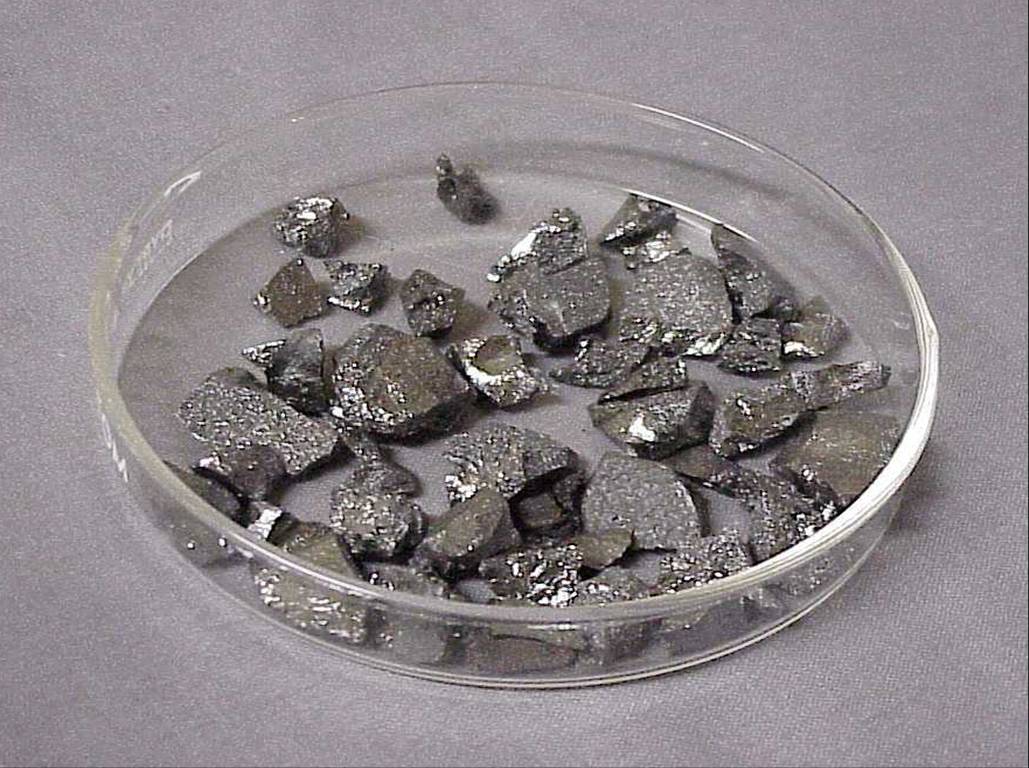 I’ll explode instead. Scatter like dice. Quick to flare up
hotter than a headache. You just can’t tame lithium’s flame
an Aries for sure. Irish to boot. I’ll burn after fractionation.

Touch me? You’ll corrode, I suppose that’s a sight
my rusting brow on your pillow. I’m happiest in the shower
or the oven, a cheap date, like good old-fashioned Pyrex. Safe as glass.

I’m abundant, a girl like me, easy to find, popular on this planet.
Out there? Stars tend to like me at least for a few days or light years
always end up kicking me out. Destructive to their very souls.

Who me? I’m just a lonely lithium atom with three buzzing electrons
shells as barren as empty jam jars. Seal me securely in any one
not with petroleum jelly, raspberry please? Let me flicker
on the big blue sea, calm my salty perspective, munch on brine.

*A poet friend of mine, Michelle Holland, and I have an ongoing poetry workshop which ebbs and flows and has been regularly active since COVID. A recent prompt was to use Google Earth and go anywhere in the world and write from/about that place. But I had three characters on my mind, relentless, and wondered which atom had three electrons because that is how I felt those days, like three electrons were circling my proton. Discovering that it is lithium that has three, I decided not to go out somewhere on the Earth, but to dive into something at the molecular, metaphoric level, and write from/about that place. Welcome to lithium, have fun!

I found the image online here: https://www.pv-magazine.com/2020/08/03/amorphous-lithium-discovery-could-lead-to-new-high-performance-batteries/. Thank you!