For instructions on upgrading Citrix Receiver for Windows from 3.x to 4.x, refer to the Cookbook blog .

Upgrade from Receiver 3.x Enterprise to Receiver 4.4 or later

The Receiver Cleanup Utility is run by default as part of Graphical User Interface installation.

Note: When you upgrade Citrix Receiver for Windows from 13.x (non-Enterprise) or 4.2 to Version 4.2 or later, the /rcu switch is unnecessary and ignored.

Upgrade from Receiver 3.x Enterprise to Receiver 4.3 or earlier

Use Windows group policy to remove the older version and retain app shortcuts and other types of customization. For instruction on upgrade, refer to the Upgrade Guide.

Upgrading to the Receiver 4.x series

Upgrade from Receiver 4.1 and later to the latest Receiver 4.x and above

Note: Group policy settings are retained during this upgrade.

The following settings are retained as part of upgrade when upgrading the Citrix Receiver for Windows Version 4.x to the latest version of Citrix Receiver.

Upgrading to Citrix Receiver 4.3 or later retains supported plug-ins that are installed on the client machine.

The following plug-ins are tested for post-upgrade functionality: 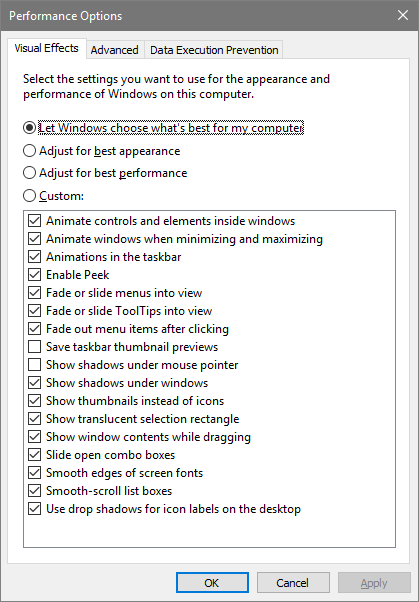 The following plug-ins are not tested for post-upgrade functionality by Citrix. However, there have not been any reports of breakage:

Installation in user profile and upgrade

Downgrading Citrix Receiver is not supported.

If attempted at your own risk, ensure that the existing Version of Citrix Receiver is completely uninstalled before installing the older version.

You can use the Receiver Cleanup Utility for a clean uninstall.

For Citrix Receiver versions that have reached end-of-life (EOL), are SUPPORTED for in-place upgrades, or that are not shown in Table 1, the recommended upgrade procedure is as below:

Note: You may need to use 'Receiver Clean-Up Utility' as needed especially when problem occur during Receiver uninstall or when unexpected issues occur after install, regardless of the Receiver version you use.