Kris Hagerman became the CEO of security vendor Sophos in 2012 and has helped push the company forward ever since. Now in 2017, Sophos faces multiple challenges, including a highly competitive. Kris Hagerman joined Sophos in 2012 as CEO. He is responsible for all aspects of Sophos’ strategic direction and business operations. Prior to Sophos, Kris was CEO of Corel Corporation. By Kris Hagerman Today we announced that Sophos has acquired Cyberoam, a leading UTM company headquartered in Ahmedabad, India. Kris Hagerman, CEO-Sophos on VARINDIA. View Kris Hagerman’s profile on LinkedIn, the world’s largest professional community. Kris has 3 jobs listed on their profile. See the complete profile on LinkedIn and discover Kris’ connections and jobs at similar companies.

BOSTON, MA and OXFORD, UK--(Marketwire - Sep 4, 2012) - Sophos today announced that Kris Hagerman will become the company's new chief executive officer effective immediately, and will join the company's board. Hagerman succeeds Steve Munford, who will become non-executive chairman of the board. Peter Gyenes, the current chairman, will continue as a member of the Sophos board as its lead independent director.

Munford has been CEO of Sophos since 2006 and led the company through a period of dramatic growth. The company posted a record $400 million in annual bookings in its most recent fiscal year ending March 31, 2012, more than tripling bookings since 2006. After leading Sophos for seven years, Munford will be returning with his family to his native Canada.

'Steve has been an outstanding leader for Sophos,' said Peter Gyenes, chairman of Sophos' board of directors. 'Under Steve's leadership, the company has delivered strong revenue growth, built a comprehensive product portfolio, and successfully entered a number of high-growth market segments, including unified threat management (UTM), mobile device management (MDM) and cloud encryption. The board appreciates Steve's contribution to the success of the company, and we are delighted that Steve will continue his involvement as chairman.'

'I am proud of our team's accomplishments over the last seven years as we have transformed Sophos from an antivirus vendor to a strategic provider of complete security,' said Munford. 'I am excited to welcome Kris as our new CEO to lead Sophos into the future. I look forward to working closely with Kris and the board as we continue to build on Sophos' global success.'

Hagerman spent seven years in senior management positions at Symantec and Veritas before becoming CEO of Corel Corporation in 2008. At Symantec, he was group president, data center management, overseeing a $1.5 billion business with more than 2,000 employees, representing nearly 30 percent of Symantec's revenue. Prior to Symantec, Hagerman was executive vice president, storage and server management at Veritas, where he led a $1.0 billion business with more than 1,000 employees. During Hagerman's career as a senior executive at Veritas, the company grew from approximately $1.0 billion in revenue to more than $2.0 billion in revenue, prior to its acquisition by Symantec. After Symantec, Hagerman was CEO of Corel Corporation, where he successfully took the company private, improved the company's profitability, enhanced the product portfolio and product quality, and grew the customer base to over 100 million users.

'Kris brings strong execution and strategy skills, a proven ability to lead top performing teams, and a successful track record of scaling billion-dollar software organizations,' Gyenes said. 'We enthusiastically look forward to working with Kris and to his leadership for the company's continued growth.'

'I am thrilled to join Sophos,' said Hagerman. 'Sophos has a winning strategy, a highly talented team, and world-class products that provide an exciting opportunity to expand our share of the growing IT security industry. I look forward to working with the Sophos team to deliver compelling value to our customers and partners and to continue the company's momentum and success.'

About Sophos
More than 100 million users in 150 countries rely on Sophos' complete security solutions as the best protection against complex threats and data loss. Simple to deploy, manage, and use, Sophos' award-winning encryption, endpoint security, web, email, mobile and network security solutions are backed by SophosLabs -- a global network of threat intelligence centers.

Sophos is headquartered in Boston, US and Oxford, UK. More information is available at www.sophos.com. 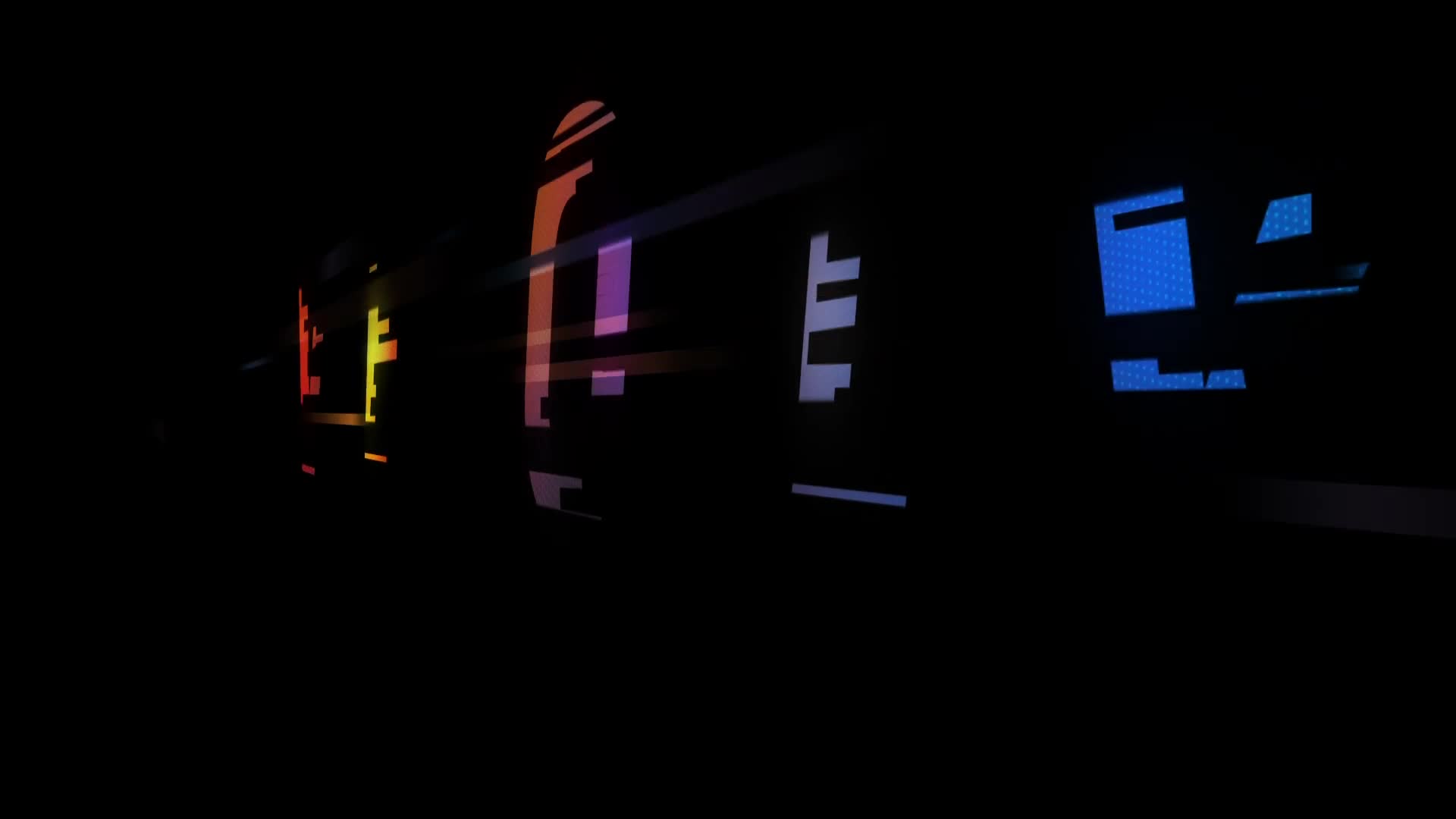 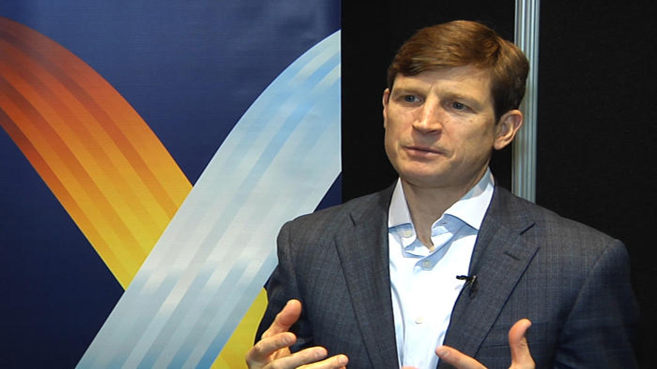