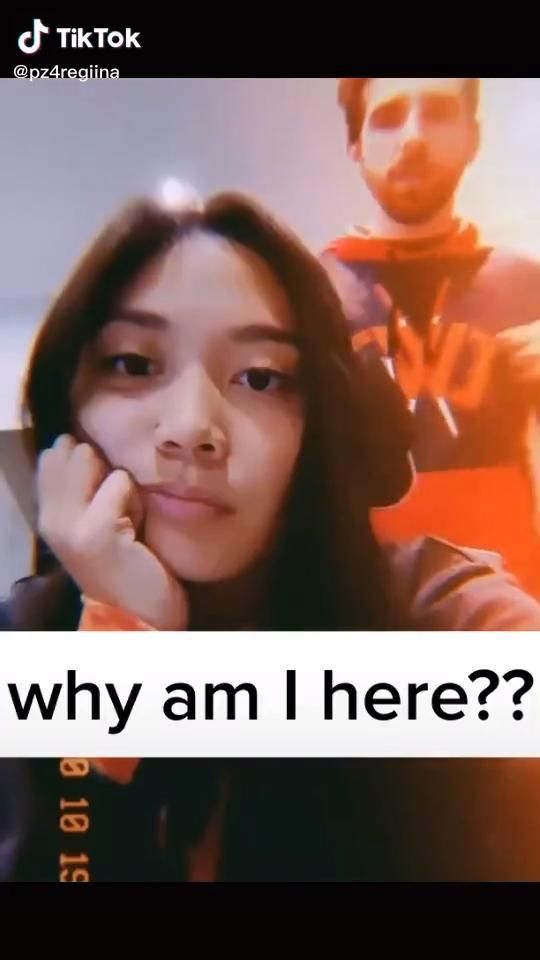 Cast Of Knives Out Movie