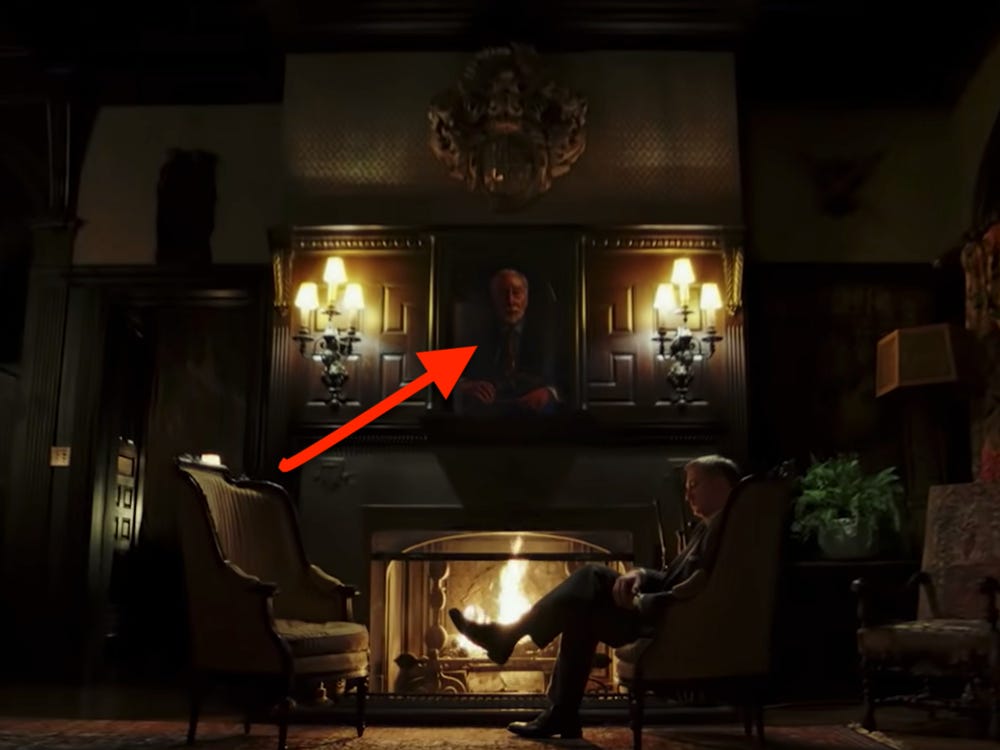 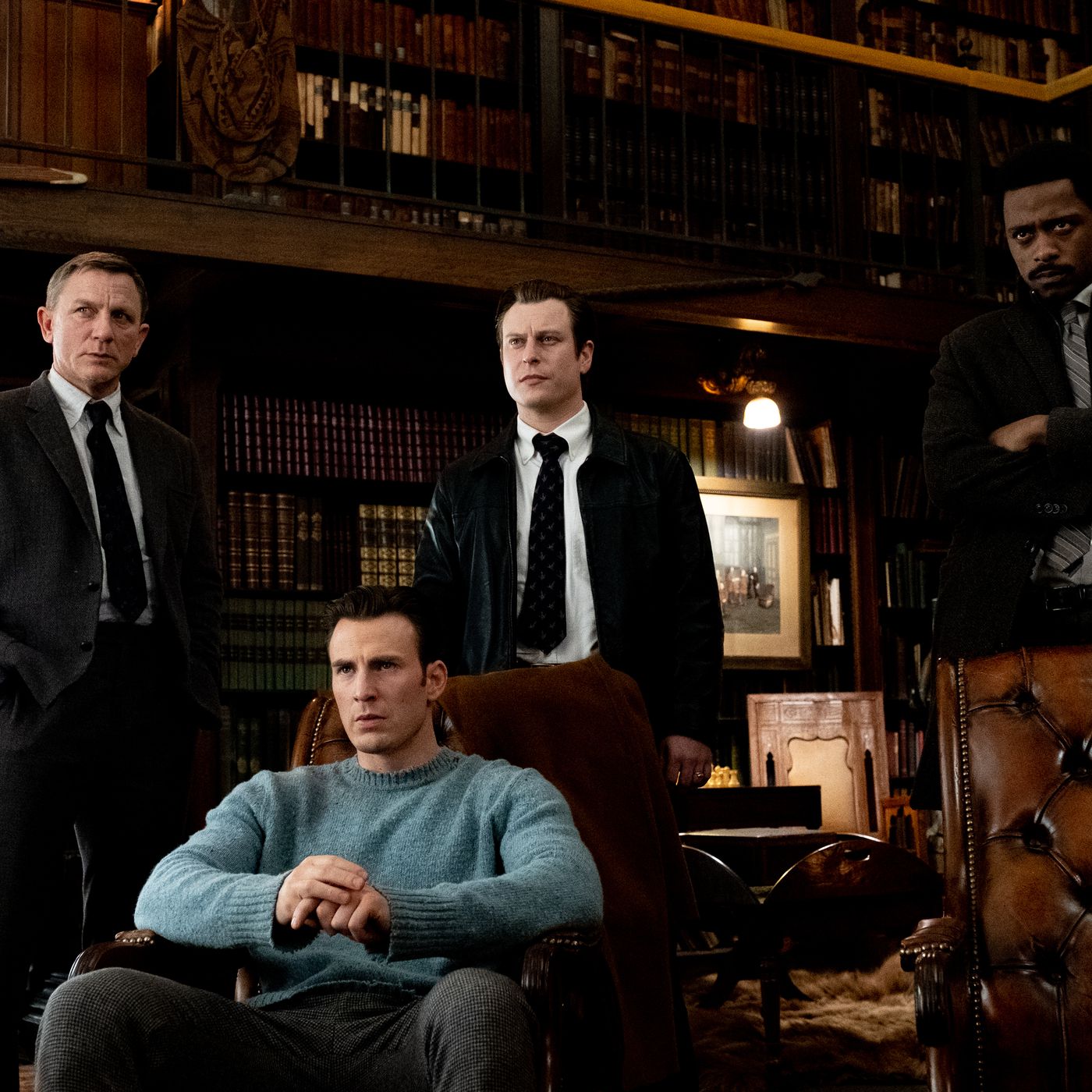 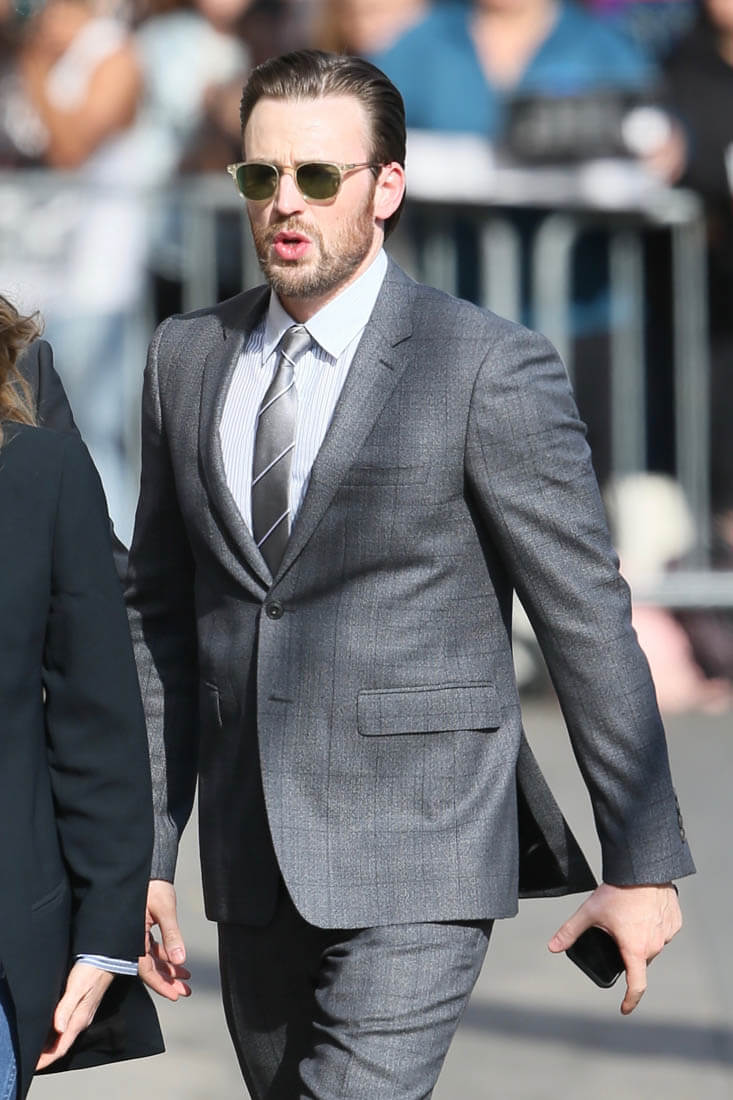 Ransom's confession was thus of an actual murder of Fran. And Ransom, figuring 'why not go two for two?' , grabs a knife from Harlan's knife chair (knives out, baby!) and hurtles toward Marta!