Just over a year ago, it looked like an open-and-shut case. 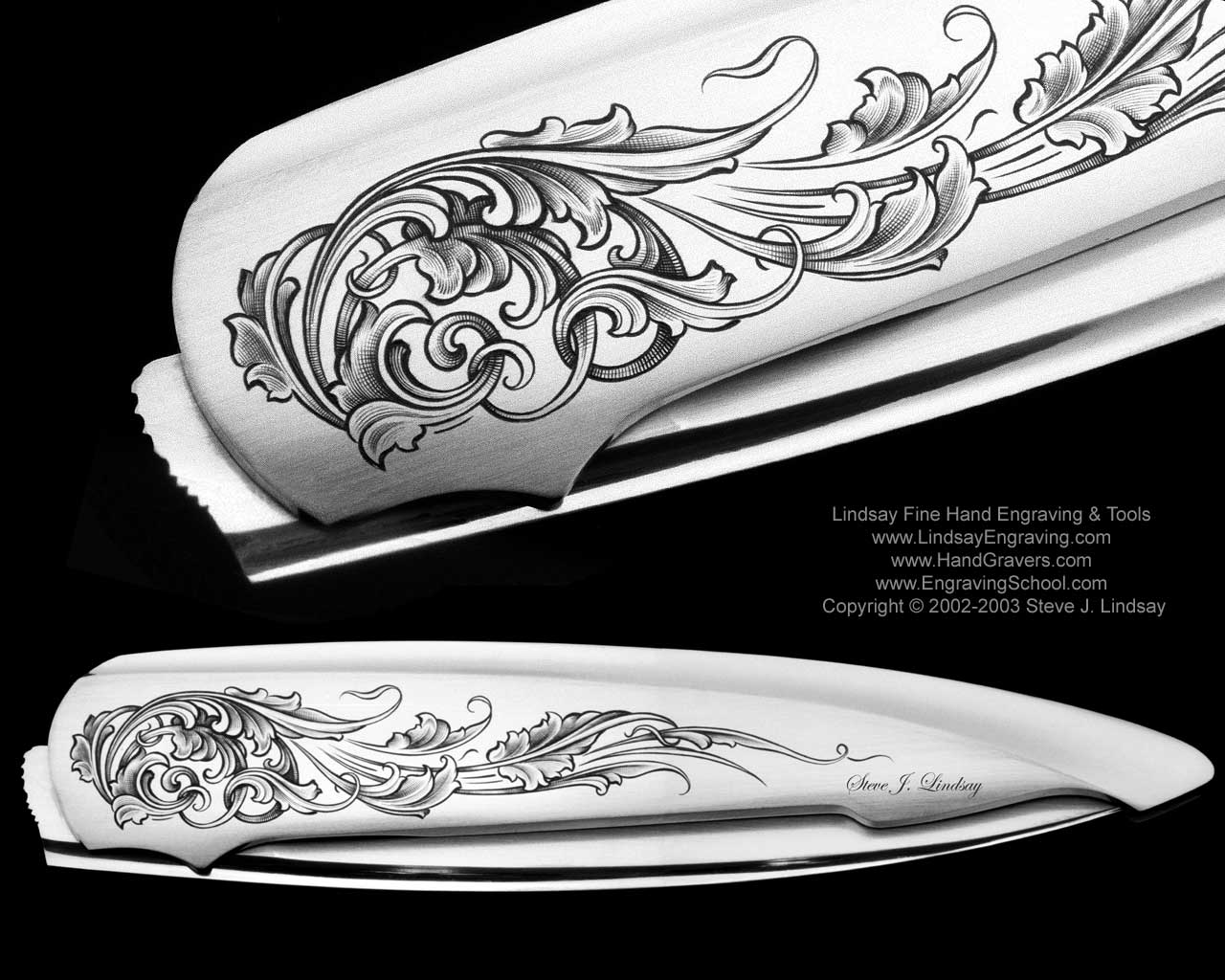 In February 2020, Lionsgate CEO Jon Feltheimer said during a quarterly earnings call that the company was officially moving ahead on a sequel to Knives Out, the surprise box office and critical smash whodunit starring Daniel Craig and written and directed by Rian Johnson.

But on March 31, in a twist worthy of Agatha Christie, came the reveal that Lionsgate would not be releasing the sequel at all. Instead, two sequels would be made by Netflix, which inked a dagger-driving $469 million deal with Johnson and his producing partner at T-Street, Ram Bergman, both of whom are represented by CAA.

Deal points were noteworthy: The pact gave Johnson immense creative control, sources tell The Hollywood Reporter. He doesn’t have to take notes from the streamer. The only contingencies were that Craig must star in the sequels and that each must have at least the budget of the 2019 movie, which was in the $40 million range. Sources say that Johnson, Bergman and Craig stand to walk away with upward of $100 million each.

The other company that missed out on the sequels was MRC, the Beverly Hills-based production firm that financed the first film. (MRC is also a co-parent of THR through a joint venture with Penske Media titled PMRC.) Sources say that MRC had a one-movie deal with Johnson and Bergman, the filmmaker and producer known for critically beloved, modestly budgeted one-off thrillers Brick and Looper before they made Star Wars: The Last Jedi. An MRC rep said the company was “proud” to have partnered with Johnson and Bergman on the first Knives Out and noted that the duo “have always controlled the rights” to the franchise. (MRC is a minority investor in T-Street but it won’t share in the new deal’s windfall as its stake in the production company occurred after Knives Out was already made, giving it no part of that movie.)

Sources note that Lionsgate had what was considered a solid deal in which the company had first right of negotiation and last rights of refusal, all part of the negotiation safety net with which companies normally shield themselves from losing projects. (Lionsgate and CAA declined to comment.) And Johnson and Bergman were considered big backers of the theatrical experience.

But that was before the pandemic hit, theatrical took a nosedive and backend became nonexistent. In January, with the pandemic in full swing and a hoped-for summer production start for a sequel, Johnson and Bergman questioned the near-term viability of theatrical releasing. CAA began shopping the deal and streamers like Netflix pounced hard. MRC and Lionsgate, which in normal times may have gotten the project, could not compete. “It became a perfect storm,” says one insider. “This would not have happened a year ago.”

For Netflix, despite the price tag, the deal made sense on several levels. The streamer gets an instant and proven franchise with sequels to a film that grossed $311 million globally. And it cannily weakens a theatrical competitor.

“Yes, it’s overpaying, but Netflix is playing chess while everyone else is playing checkers,” says one streaming executive familiar with the deal. “It takes a proven theatrical commodity off the board and puts it in their pocket. And it’s another way they re-educate audiences to think of streaming and their company above a studio.”

For others, the deal shows the leverage sought-after talent is enjoying at this moment, thanks to the competition from streamers. “If you’re talent right now, and you want to bet on yourself, it’s a pretty good time.”

A version of this story appeared in the April 7 issue of The Hollywood Reporter magazine. Click here to subscribe.