This story contains spoilers for Knives Out.

A thick cloud of guilt looms over the unconscionably wealthy family at the center of Knives Out, the spirited new whodunit from the writer-director Rian Johnson. In the film’s opening moments, an elderly patriarch (played by Christopher Plummer) is found dead in his study. Though his throat was slit, law enforcement quickly rules Harlan Thrombey’s death a suicide. But when Benoit Blanc, a mysterious private detective (Daniel Craig), arrives to investigate, Harlan’s loved ones assume that the octogenarian, eccentric and exacting in life, has left them a final challenge: unearthing the details of his suspicious demise.

So begins Johnson’s intricate murder mystery, a thrilling puzzle in which nearly everyone is a suspect. Even in their grief, the melodramatic Thrombeys make easy villains, and Knives Out gradually reveals everyone’s potential motives. Harlan’s eldest daughter, Linda (Jamie Lee Curtis), and her no-good husband, Richard (Don Johnson), were jockeying for control of the family fortune, and the latter was furious with the deceased for confronting him about his infidelity. The couple’s son, Ransom (Chris Evans), resented Harlan’s decision to cut him off from the family funds. Joni (Toni Collette), the widow of Harlan’s son, had been extorting her father-in-law before his death. Walt (Michael Shannon), Harlan’s only living son, wanted to run his father’s publishing company, but the proprietor had deemed him unworthy. In these compromised positions, the stacked ensemble shines; the Thrombeys snivel, scoff, and lie shamelessly. 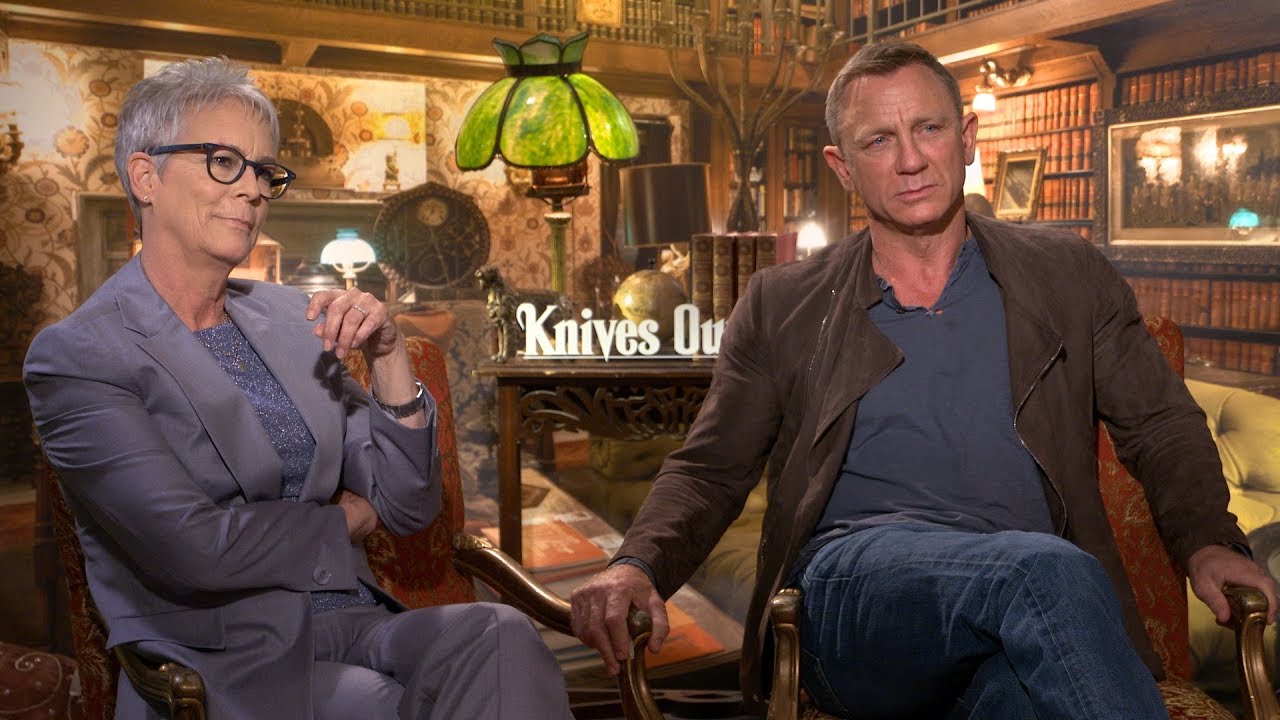 Amid the family’s attempts to distract from their own culpability, though, an unexpected star emerges: Harlan’s young Latina nurse, Marta Cabrera. Played with ingenuity and verve by Ana de Armas, Marta is introduced as the quiet, hardworking daughter of an undocumented woman (Marlene Forte).The surviving Thrombeys most often regard her with curiosity and a dose of pity, their sentiments bolstered only slightly by the fact that they knew Harlan had been tremendously fond of her. As Knives Out unravels the mystery of Harlan’s death, Marta’s role is constantly in flux. When audiences first meet her, she seems like a shaken bystander. Later, it appears that she killed Harlan after accidentally mixing up his medications and giving him a lethal dose of morphine. Even so, Knives Out maintains her status as a sympathetic character: It was Harlan who insisted that Marta not call an ambulance after realizing her ostensible error, and Harlan who concocted an elaborate scheme to cover up the mistake and protect her. 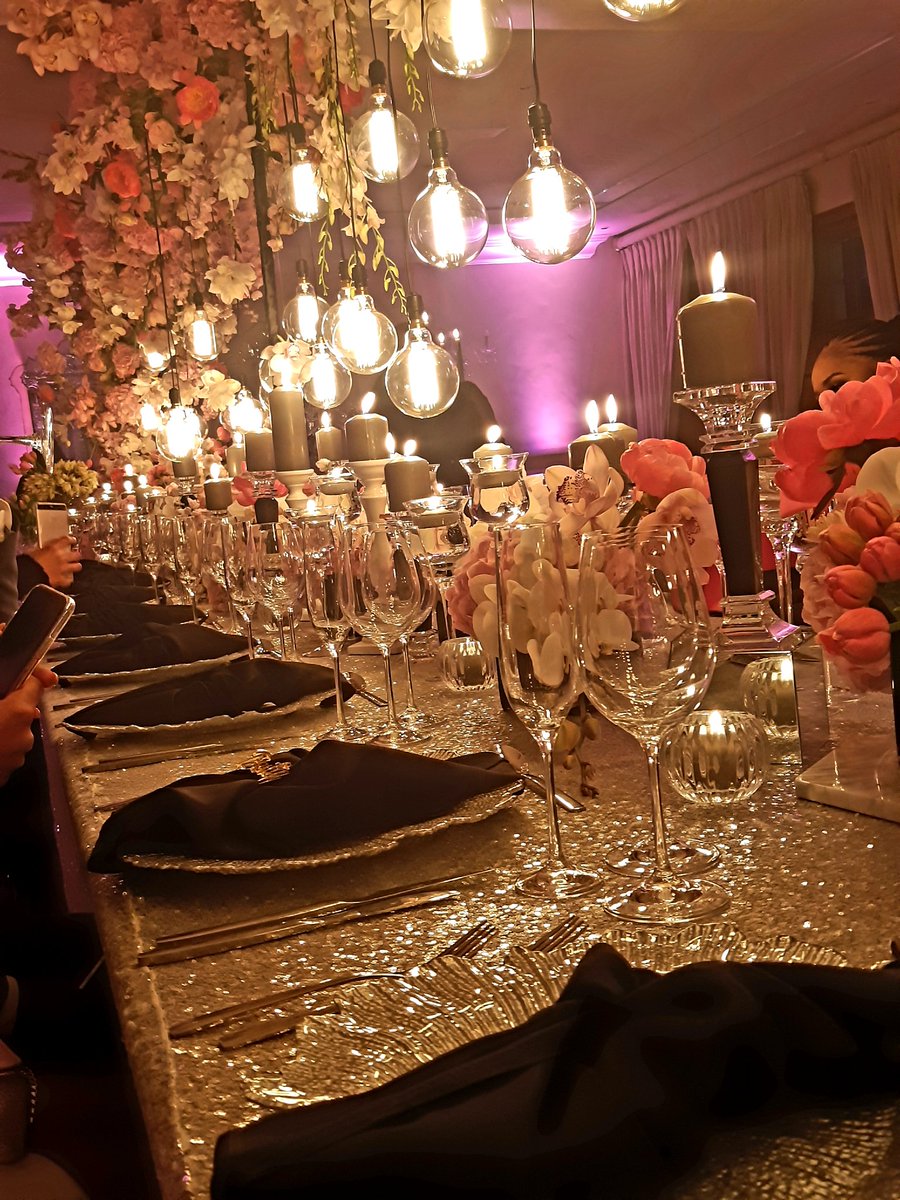 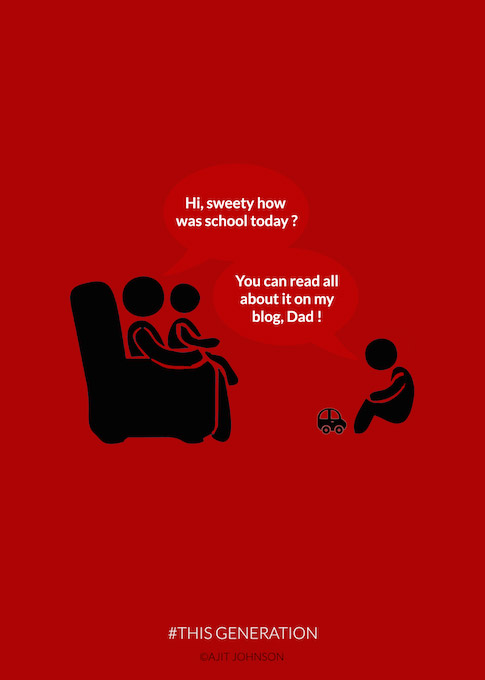 Harlan’s affection for Marta, the only character who treated him like a human being rather than a walking ATM, is the one constant in Knives Out, a film that revels in its ability to change directions and surprise viewers. The relationship between the two is never depicted as untoward, but when a reading of Harlan’s will broadcasts that he’s left his $60 million fortune entirely to Marta, the family erupts in shock and anger. Despite not yet knowing that Marta believes herself to be Harlan’s killer, they unite in tormenting the young woman. Walt skulks to Marta’s family’s home and towers above her as he makes veiled threats about her mother’s undocumented status. It’s the clearest crystallization of the film’s message about the vulnerability engendered by the U.S. immigration system: Regardless of their own misdeeds, the Thrombeys are able to wield the apparatus of the entire federal government against Marta’s mother. Though Marta is later proven to be completely innocent, she spends much of the film fearing that her exoneration alone wouldn’t be enough to guarantee her family’s safety—from the authorities or from the Thrombeys.

Marta’s mother and sister don’t exist solely to raise the stakes of the young nurse’s involvement in Harlan’s death or her plans for the inheritance. Knives Out grants viewers quieter, less plot-driven moments with the three women, who are depicted engaging in mundane activities such as listening to true-crime podcasts. The Cabreras are protective of one another even before the specter of deportation is formally introduced, in contrast to the selfish Thrombeys. Marta in particular is portrayed as a deeply moral person. In one pivotal scene, for example, she uses her nursing skills to resuscitate a character who’d planned to turn her in. It’s a tense moment, and Johnson dramatizes Marta’s decision to sacrifice her future freedom to save the woman’s life. Marta does have moments of frustration, and she’s dishonest with Blanc and the other detectives when they first interview her. These detours from integrity are brief, though, and explained in the final act.

Unassuming and generous, Marta and her family are the clear underdogs. Knives Out hints at the self-righteous Thrombeys’ racist views of Latino people and immigrants in general well before they target Marta and threaten to have her mother detained. In the film’s early flashbacks, the Thrombeys each referred to Marta’s country of origin as a different place. To one, she was a lovely young woman from Ecuador; to another, Marta hailed from Paraguay. Their cluelessness is played for comedic relief as the film’s tension builds, and Johnson’s message is clear: The Thrombeys’ ignorance is the joke, not Marta’s heritage.

They also forced her to weigh in on their debates about whether immigrants ought to learn English while living in the United States. As an employee on their father’s payroll, Marta didn’t have the luxury of ignoring these comments; she had to interact with the family even as they expressed contempt for people like her. These scenes are uncomfortable reminders of the financial and social power the Thrombeys had always held over Marta—and how carelessly some of them exerted it.

All of which makes the emotional payoff of Knives Out’s conclusion that much more satisfying. Toward the frenetic ending, Detective Blanc discovers which Thrombey relative really conspired to kill Harlan. Marta’s morphine mistake is shown to have been a setup: Someone else had switched the medicine labels, meaning Marta hadn’t erred on the job. As ever, she’d been paying attention to Harlan, and to his needs. The revelation is at once tragic—Harlan didn’t have to die in order to save her—and liberating. No longer fearing a future of incarceration, Marta is finally able to relish the one thing the Thrombeys most want to deny her: peace.