Digital Media Management was excited to partner with Lionsgate as their social media agency for the FYC and home entertainment campaigns for the whodunnit original film, Knives Out. Our goal for both social media campaigns was to maintain the excitement of this buzzworthy movie, build conversation amongst fans, and support the film through awards season. 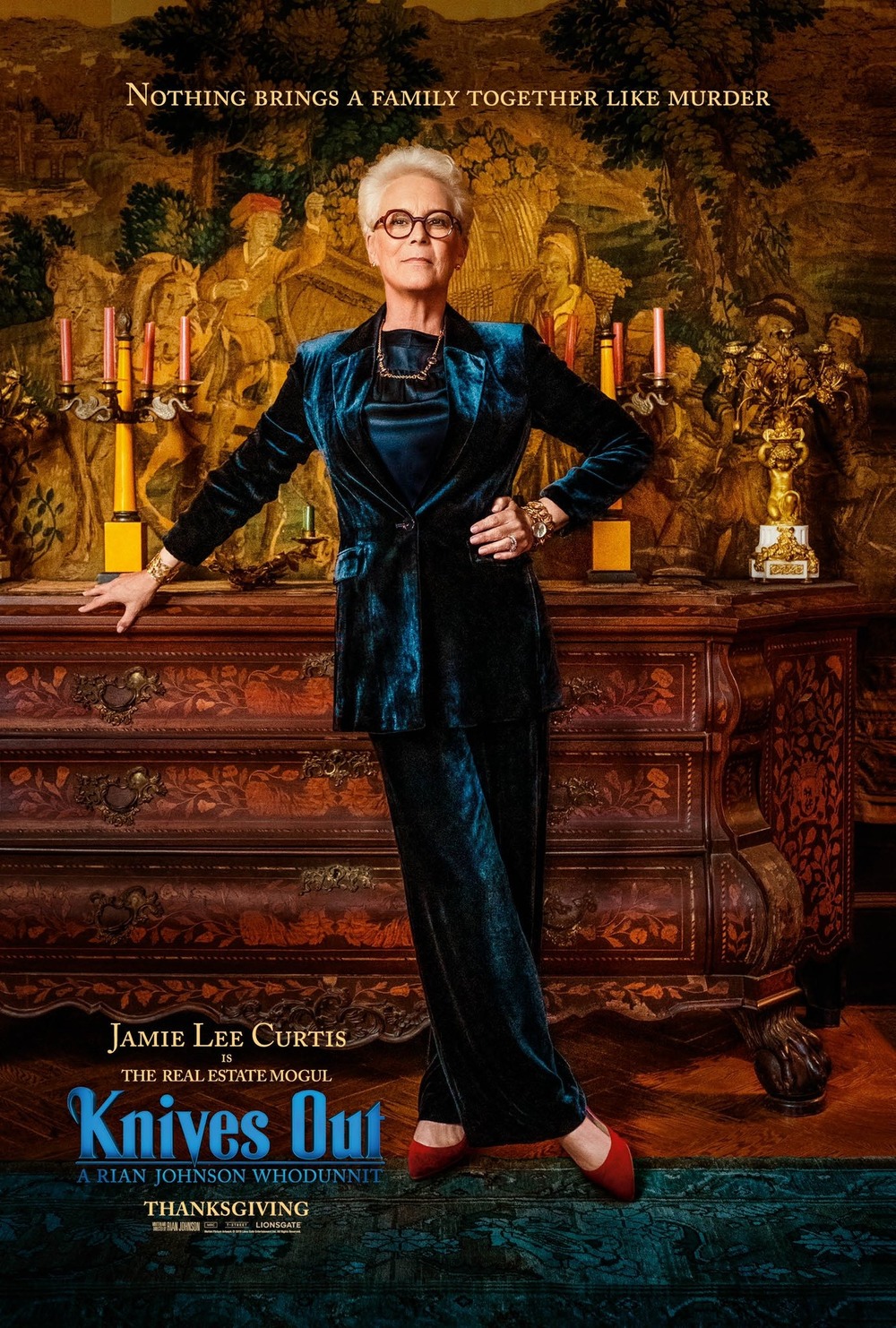 Our primary objective for both campaigns was to create excitement amongst fans highlighting conversation from the film that sparked humorous content while leaning into the fun storyline of the film. We put our ear to the ground to learn what fans loved about the film and amplified content and community management strategies across all social platforms through our social listening, we noticed that fans loved the family dysfunction and all the banter that came with it, including Chris Evans’ memorable character and his iconic sweater, and the film’s protagonist played by Ana de Armas.

Following the film’s release, fans couldn’t stop talking about the infamous sweater that Ransom wore throughout the film, so we teamed up with Lionsgate to execute a stunty Sweater Twitter Surround. The official movie Twitter handle was changed to a stan account for Chris Evans’ iconic sweater, and we supported the initiative by retweeting fans, creating conversation around the sweater, and encouraging fans to tweet us photos of them in their Knives Out sweater using the hashtag #KnivesOutChallenge. We not only trended on Twitter, but our top tweet during the stan account stunt received 2.8M impressions and 158.5K engagements.

As awards season picked up, we pivoted the campaign to support the nominations that Knives Out was receiving. Since a lot of our film’s talent was active on Twitter, we live-tweeted during the award shows and joined relevant conversations to support them, specifically Rian Johnson, who received several notable nominations throughout awards season.

As we transitioned from the awards campaign to the home entertainment campaign, our strategy shifted to focus on fan favorite characters and creating content that highlighted each of them. We maintained enthusiasm for the cast by encouraging our fans (through direct calls to action) to tell us why they loved those characters.

We leaned heavily into Valentine’s Day to create another zeitgeist moment, and we created a trailer recut of the film as if it were a romantic comedy. Fans who loved the Ransom and Marta pairing went crazy, and the video was one of our top-performing pieces throughout the entire campaign.

We relaunched the #KnivesOutChallenge utilizing Instagram Stories, where we encouraged fans to send us their best pictures for the chance to be featured on our stories. This not only gave fans another chance to participate in the challenge, but it also allowed us to utilize a different platform in a unique way. 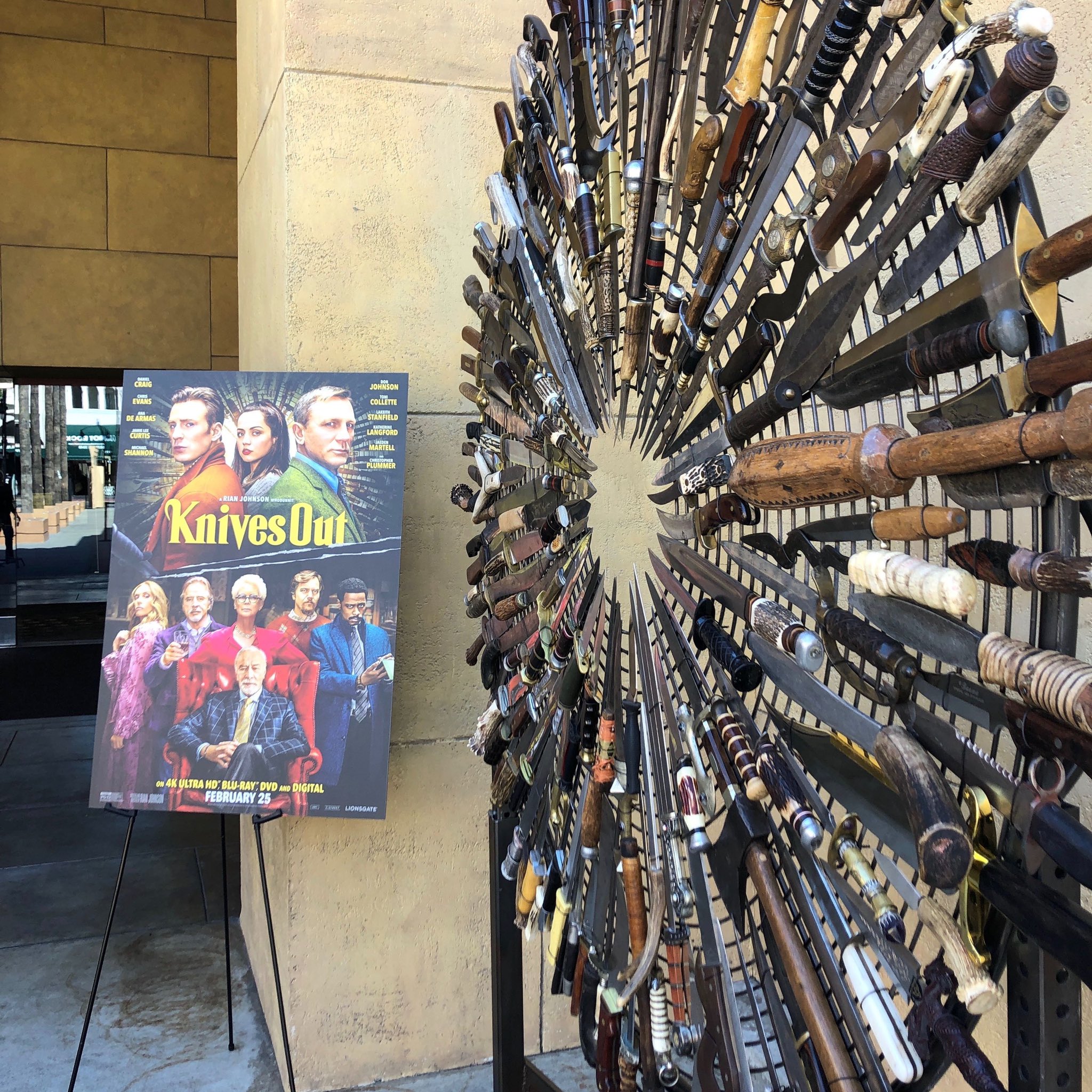 Knives Out was a huge success at the box office earning over 280.2 million, making it the #2 top-grossing movie of all time for an original screenplay. Between our FYC and home ent social media campaigns, we generated a total of 52.3M impressions across Facebook, Twitter and Instagram.