The new murder mystery movie Knives Out is filled with famous actors many audiences already know and love. But there's one face in the cast who might not be as familiar to fans... for now, at least. Ana de Armas, who plays Marta Cabrera in Knives Out, is a total standout in the film, and has audiences excited to see more of her (which they will).

In Knives Out, De Armas' Marta is the protagonist and caretaker of the famous and wealthy author Harlan Thrombey (Christopher Plummer). When Harlan dies suddenly and gruesomely, Marta is forced to deal with his greedy extended family — and a big secret of her own — while a team of detectives investigate the whole situation. Even among the big, stacked cast, which includes Daniel Craig, Jamie Lee Curtis, Katherine Langford, Chris Evans, Toni Collette, and more, the relative newcomer stands out in her dynamic role. With Knives Out as well as another major upcoming blockbuster, it's been a busy time for de Armas. 'I’m not complaining, because it’s taken me a long time to get here, and I’m living my dream,” de Armas told the Los Angeles Times. 'This is exactly what I want to be and what I want to do — but gosh, I’m tired. I feel like I repeat that a lot. But I’m tired. I think 2020 will be the year for me to sleep a little bit more.”

The actor might be going to sleep in 2020, but that'll be the year audiences will definitely be seeing a lot more of her. Here are the key facts you need to know to get ready for what's shaping up to be the Year of de Armas:

1. When She Arrived In Hollywood, She Didn't Speak English 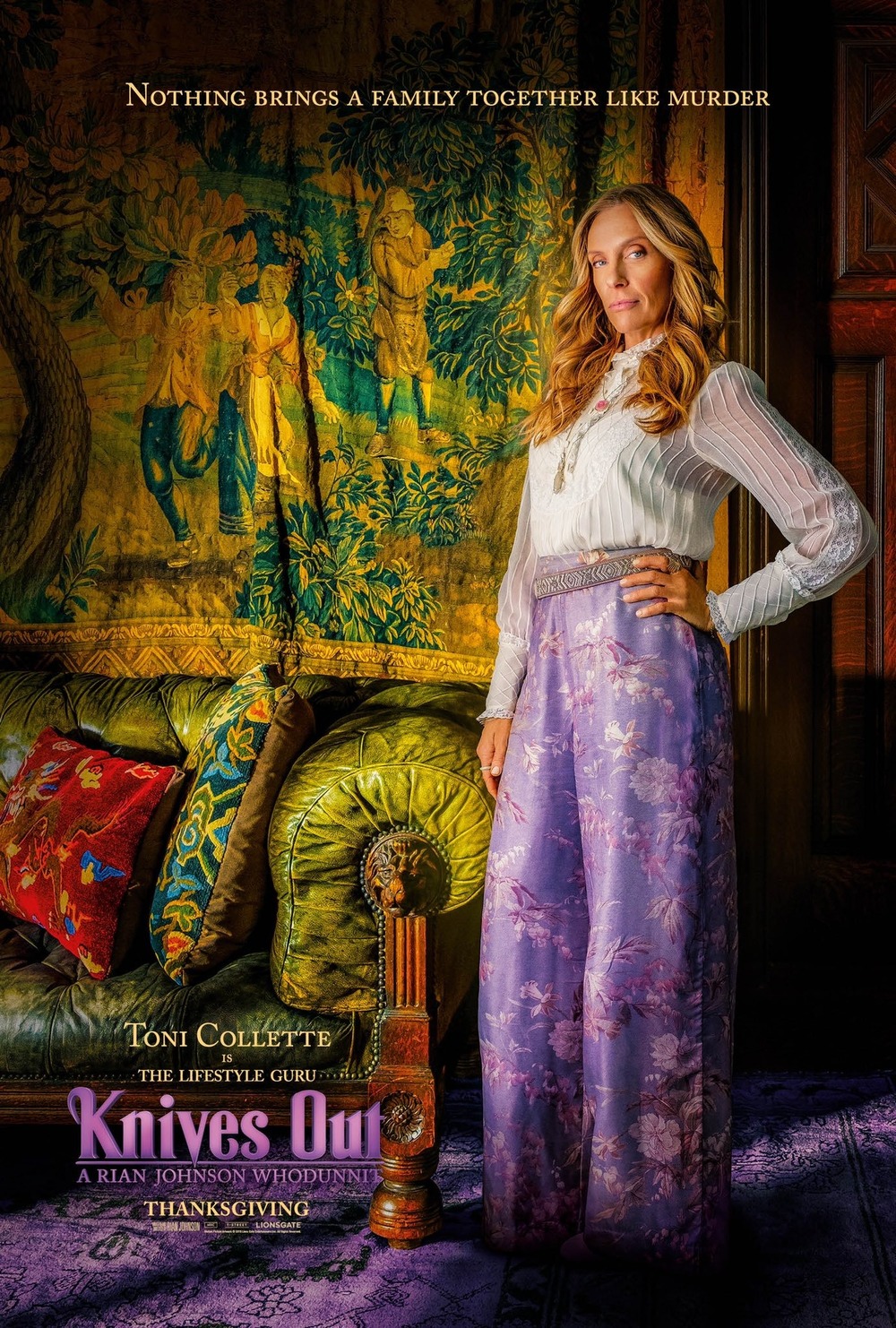 De Armas was born in a small town just outside Havana, Cuba, in 1988. At age 18, she became a TV star in Spain, and she then moved to the U.S. in 2014 to take on Hollywood. She didn't speak English when she arrived, so she did months of intensive language studies before landing roles in movies like War Dogs and Blade Runner 2049.

2. She Initially Turned Down 'Knives Out'

The character description for de Armas' character Marta simply said she was a 'pretty Latina caretaker,' and, unhappy with that description, she decided she didn't want to be involved with the project. She explained to The Hollywood Reporter:

Getting an email that described the character like that — without any more information or a script attached because it was high-profile and secret — just really didn’t speak to me. So, because of the character description, my imagination immediately went to a portrayal that was not necessarily very positive or exciting in relation to Latin culture.

Luckily, she learned Marta was much more nuanced. She said to THR, 'When I finally read the script, I realized that the description didn’t fit at all because Marta is so much more than that.”

3. She's Co-Starring In A Film With Ben Affleck

De Armas and Affleck are playing a wife-andohusband duo in the upcoming thriller Deep Water. The movie is expected to come out toward the end of 2020.

James Bond is known for having a badass woman by his side in each movie, and de Armas is going to play the part in the upcoming No Time to Kill. Unlike some Bond films of the past, however, the Los Angeles Times reports there will be 'a very different dynamic' between 007 and his co-star this time around.