Knives Out is finally available on DVD, 4K Blu-ray, and digital via Amazon Prime Video and other digital storefronts. Here’s what’s included in each edition of the film, including a gorgeous.

The Thrombey home is out of time. The elder Thrombey purchased it after becoming a successful writer in the ’80s. The décor is garish and exotic, covered in books, and untouched by an interior decorator. It’s… stuff. Rich stuff, the type purchased during the Reagan era then left to rot. Younger Thrombey’s ignore the noise, buried deep in the phones, unimpressed by wealth. Adults deal with everything else, like murder.

Knives Out uses this generational divide visually. Hardly a scene passes without kids staring into electronic light, isolated in their existence. Their parents engage socially but brawl with one another, primarily over money; that’s what they concern themselves with. It’s more a matter of who gets what when the will is read.

There’s a parallel to Best Picture winner Parasite in Knives Out. Ducking the in-fighting is a nurse, an underprivileged immigrant named Marta (Ana de Armas), watching this unfold. She knows the family secrets. Another rich/poor dynamic is in play here as with Parasite, although Knives Out features an inherently western perspective (understandably). During a party, the Thrombey’s bicker over contemporary politics, chastising immigration and one point, calling Marta over to ask her opinion, but demeaning her status by handing Marta a dish to wash. The same theme bridges the continental divide between these movies.

… the guilt/innocence charade is not why Knives Out works

Rian Johnson writes and directs this murder mystery, but the guilt/innocence charade is not why Knives Out works. The reveal is deflating and missing the spark of grander whodunnits. Rather, Knives Out concerns class warfare, played out over $60 million, and how the effectively unemployed, spoiled family expects a handout, while the nurse worries herself about those in her care. Each Thrombey is an elite archetype, some subtle in their expectations, others blatant, if all defined only by selfishness.

Springing from this central ideology, Knives Out smartly employs Marta, turning her into a central character. She worries, she stresses. Her anxiety stems from actual hardship, those of her family, future, and finances. No one among the Thrombey’s cares for anything other than number one. That dichotomy plays for laughs, endless time spent bickering and accusing each other. Thin characters as they too often are, the Thrombey’s capture the ruling class at their most embarrassing – wasteful, shameless, oblivious to social ills. Nearsightedness dooms them to failure.

More than its mystery, Knives Out’s final shots – too much a spoiler to reveal – puts this into genuine context. A mug, one of the first images in Knives Out, becomes a statement piece (as if Knives Out as a whole isn’t one). The words printed on the mug’s side tell all, turning the power dynamic inside out. That’s painful for some, inspiring for others. But most importantly, right.

Shot digitally but designed in post with film in mind, a grain filter hangs over the image. Lionsgate’s UHD handles this well, unlike other recent releases (Ford v Ferrari). That doesn’t mean Knives Out is free from imperfection – the image produces an edgy, hardened appearance indicative of edge enhancement. Halos appear too, small if impacting every frame.

That aside, this source offers substantial detail and definition. Facial texture excels. For a 2K source, this level of resolution stands above typical upscales. House exteriors bring out the surrounding forests, plus every brick making up the key location. 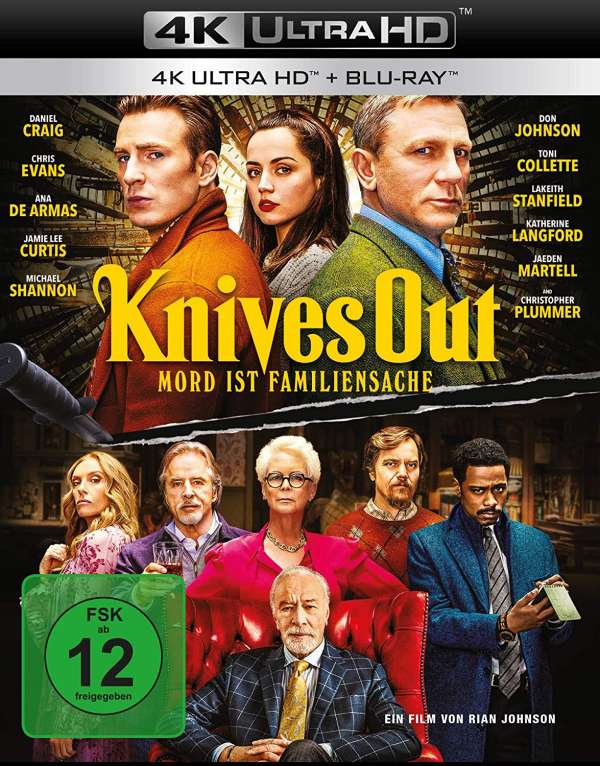 Atmos or otherwise, Knives Out isn’t an audio powerhouse. Small ambiance fills positional channels on occasion, and the house is spacious enough to add in an echo. At one point, fire hoses work to cool a burned building, spraying water into each speaker. That’s basically it when considering the home theater extension.

Otherwise, it’s dialog. The low dialog, especially. Key lines stand out, some crucial to story development, elevated without being egregiously so. Balance is achieved.

The grand highlight is the eight part, 114-minute documentary titled Planning the Perfect Murder. From the first story ideas through the entirety of production, this is the good stuff that’s too often ignored in today’s market.

While the mystery’s final reveal is deflating in its simplicity, Knives Out succeeds in taking a western view of a rich/poor dynamic. 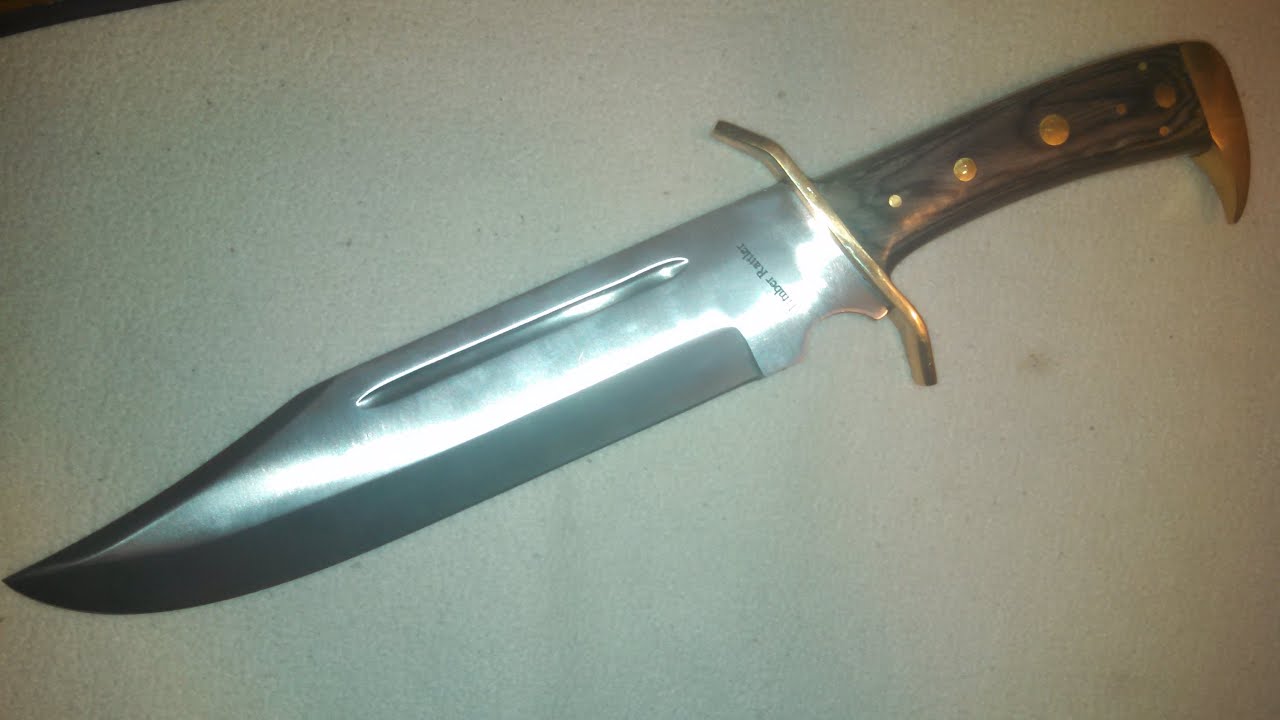 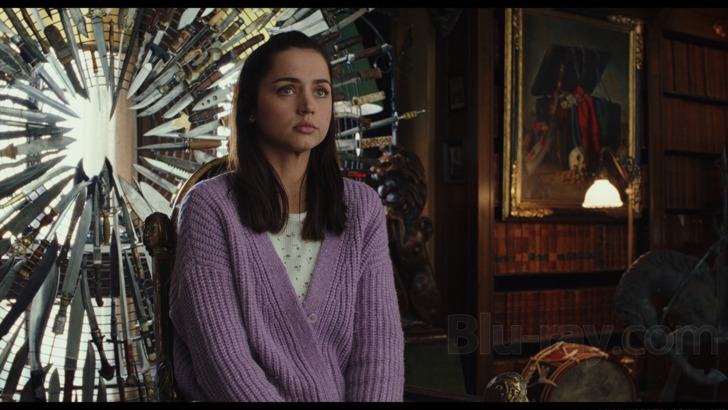