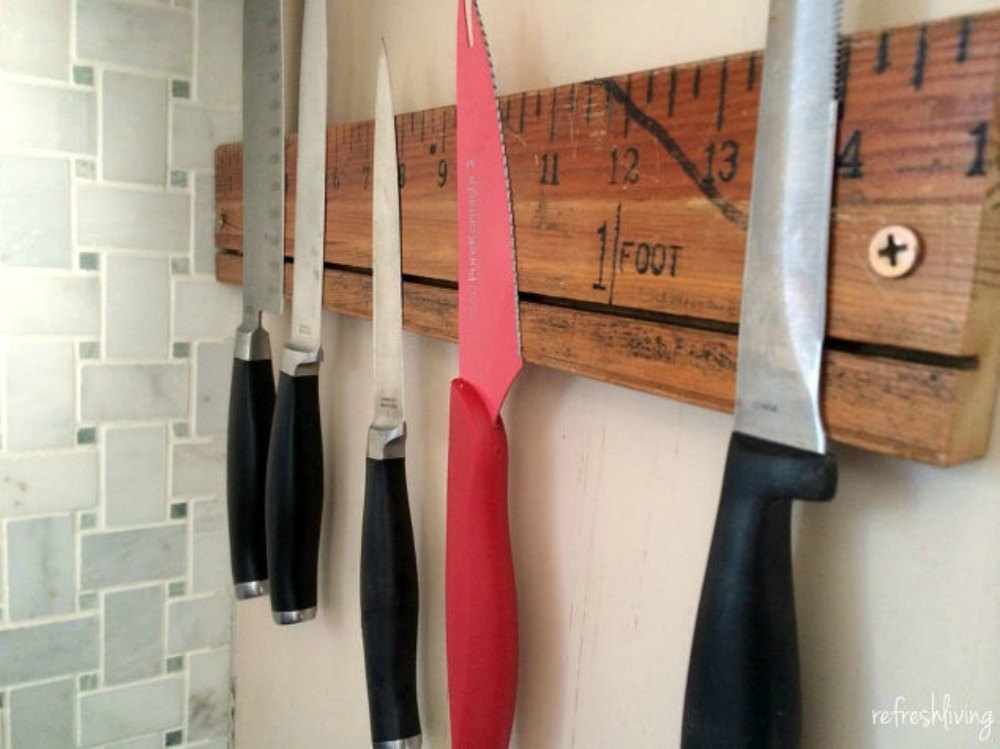 Knives Out! formed in 2008[2] with members of Dog Fashion Disco, Hellyeah, Nothingface, and Polkadot Cadaver and began work on their debut album in mid-2009. They released a four-track EP titled The Rough Cuts in 2010 and full debut album, titled Black Mass Hysteria, on February 14, 2012[3] on the band's label Razor to Wrist Records.[4]

A music video has been made for the song Blood Everywhere, and a lyric video for Robot Babylon. 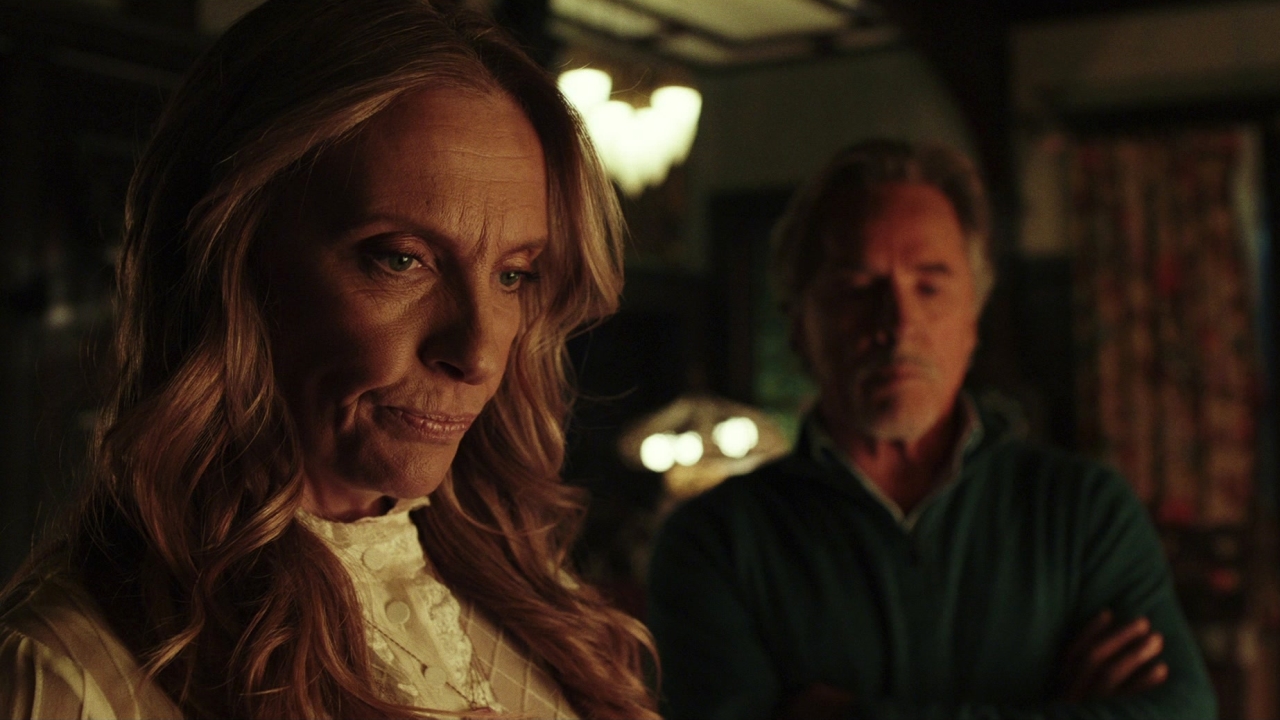