Hi friends i am mohammed irfan i am going to show you how install samsung kies 3 on pc i tell you step by step i hope this video useful for yourself. 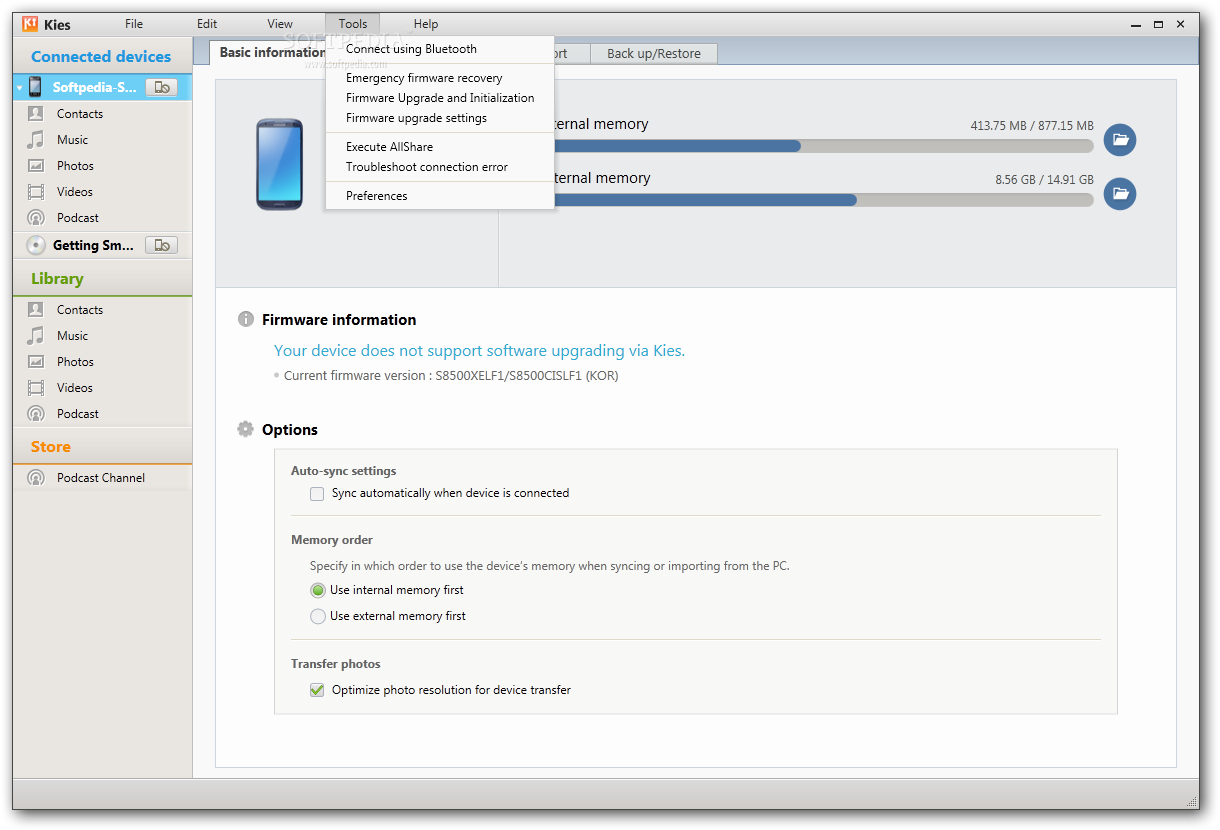