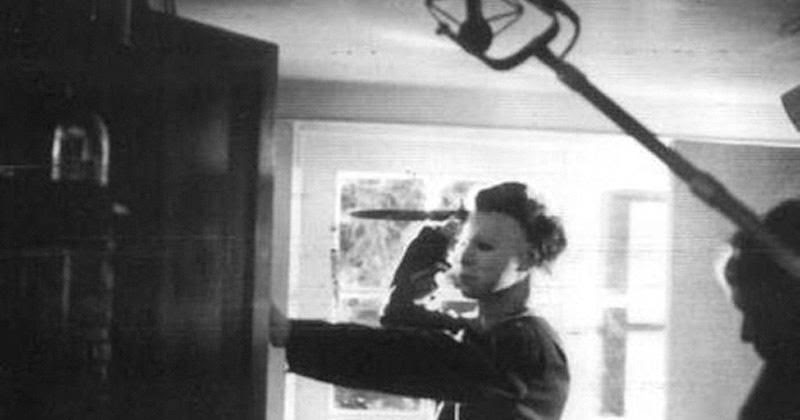 April 3 (UPI) --Knives Out star Jamie Lee Curtis offered on Instagram her idea of what members of the Thrombey family are doing since they won't be appearing in the planned sequels to the film. 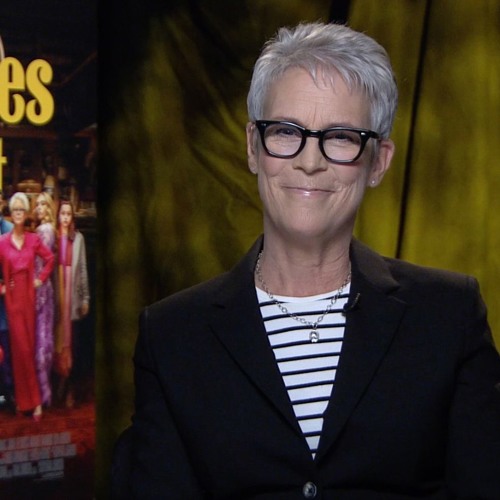 'To clear up any rumors, the Thrombey family is in family counseling and the therapist suggested they stay away from Benoit Blanc in the future,' Curtis wrote Friday.

'Linda was fine as she kicked her loafer wearing prick of a husband, sorry @donjohnson to the curb. The rest of them are hustling. Ransom is apparently in the knitting sweater business, a new skill he picked up in the slammer. Joni has some vaginal scented bath bomb, Walt is self publishing his memoir. NONE of us will be joining Mr. Blanc in Greece. As the family spokesperson we wish the filmmakers all our best in their new venture.'

The film's writer-director, Rian Johnson, is working with Netflix on two sequels with Blanc at the center.

Plummer died in February at the age of 91.