Bitmoji is one of the most popular emoji making applications both on Android and iPhone. In 2017 it was the most downloaded app on Apple’s App Store. However, while installing and using it, users encountered several doubts about the iOS and Android permissions it asks for. This raises questions on its integrity.

In this guide, we will discuss what Bitmoji is, and how it started. We will also know whether Bitmoji is safe or risky for kids and parents.

Bitmoji: What? How? Where?

For those of you who don’t know, Bitmoji is one of the social media apps that people used to create an animated or cartoon version of themselves to share with friends and family. It is the best alternative for people who are bored with using traditional emojis. Also, it provides a more personal touch during online chatting.

To make it clear, it is not a chatting app itself. It will give you the option to use the created avatar of yourself on different chatting apps and even on emails. On special occasions like festivals, the app provides add-ons and themes to use for creating the avatar.

How did Bitmoji Begin?

Many of you might not be aware of the fact that Bitmoji is currently owned by none other than popular social media app Snapchat’s parent company Snap Inc. Though originally, it was created by the Canada based company Bitstrips.

Initially, Bitstrips was focussed on creating digital comics that will feature your personalized avatars. However, with the evolution of emojis in social media apps, the company soon realized the potential in it and launched a separate app just for creating emojis in 2014.

Realizing its increasing popularity, in 2016, Snap Inc bought the Bitstrips.

Where can be Bitmoji used?

While Snapchat owns it, you can use the Bitmoji on several platforms such as Facebook, WhatsApp, iMessage, GBoard, and even on formal chatting apps such as Slack. It is also chrome-friendly and works well on Gmail. Let us make it clear that you do not require to install Snapchat to run Bitmoji. It has a separate app. Although, if you use it with Snapchat, you will get an additional feature called Friendmoji, a personalized Bitmoji between you and your friends. This is something that raises several eyebrows. After installing Bitmoji, when you will run it, it will ask your permission to get several accesses. One of those is ‘Full Keyboard Access.’

By giving Full Keyboard Access to any app. you are permitting that app to track everything you type.

However, this doesn’t mean that Bitmoji is doing the same. It is only a possibility. Still, it is a pretty concerning possibility.

When this question was raised before the developers, they responded. According to them, Bitmoji Keyboard can’t read or access anything you type using your iPhone keyboard or any other keyboard.

This statement of theirs can undoubtedly be reassuring. Since Bitmoji Keyboard is not a regular keyboard, we can assume that it probably has access only to the emoji you send and not anything you type.

While on iPhone, you only get a “Full Keyboard Access” warning, there are many more permissions Bitmoji asks for in Android. Those permissions include camera/microphone access, phone status & identity, a lot of storage access, etc.

You might find it strange why it is asking for microphone access. It also asks permission for retrieving the running apps though it may be because it interacts with other chatting apps.

Most of these permissions are not much of a security threat, but it is clear that most of them are irrelevant for running the app. Most reasonably, Snap Inc is asking for those permissions to collect more information for the advertising purpose.

How is the Collected Information Used?

Usually, such collected information is used for two purposes – for making the application more useful and for refined ad targeting.

Bitmoji uses the information like which is the most used emoji by you to create more such emojis and enhance your experience of using the app. The popular emojis can be shown in recommendations and can be put at the top of the menu.

Other than the in-app purchase for getting premium features, the Bitmoji is basically a free app. So targeting ads is the primary method for Snap Inc to generate revenue. That’s what many free apps do. They collect more and more information for optimized ad targeting. Snap Inc is no different. It has a lot of analytical and advertising partners. They provide remarkably detailed analytical data to companies.

In their privacy policy, Snap Inc makes it pretty clear that the information they collect could be shared directly to the third-party, and they are not responsible for what happens with them after they are passed on.

Final Verdict: Is Bitmoji a Privacy Concern for Kids and Parents?

Well, as already mentioned, despite being just an emoji maker, Bitmoji asks permission for getting almost full access to your device. For the users who take their privacy seriously, this is an alarming issue. It doesn’t matter what they say on their website. Gaining full access to your keyboard means it can also track your keystrokes.

However, if you look closely, all of these permissions you grant to Bitmoji are precisely the same as the permission you give to any other application. Some of the permissions raise doubts, but overall it is just another regular Android app as far as privacy is concerned.

However, kids should not be allowed to use it because it is rated for 12+ on the app stores.

To be honest, it is more a matter of perspective. Some people will not be frightened by the access Bitmoji is asking for. They will take it as a way the company is using to make the app more efficient. On the other hand, privacy enthusiasts will take it as a major security threat for themselves.

Either way, we can’t just question the integrity of a company without presenting proper evidence. Though personal information leaks are inevitable, there are no such cases reported against Bitmoji. 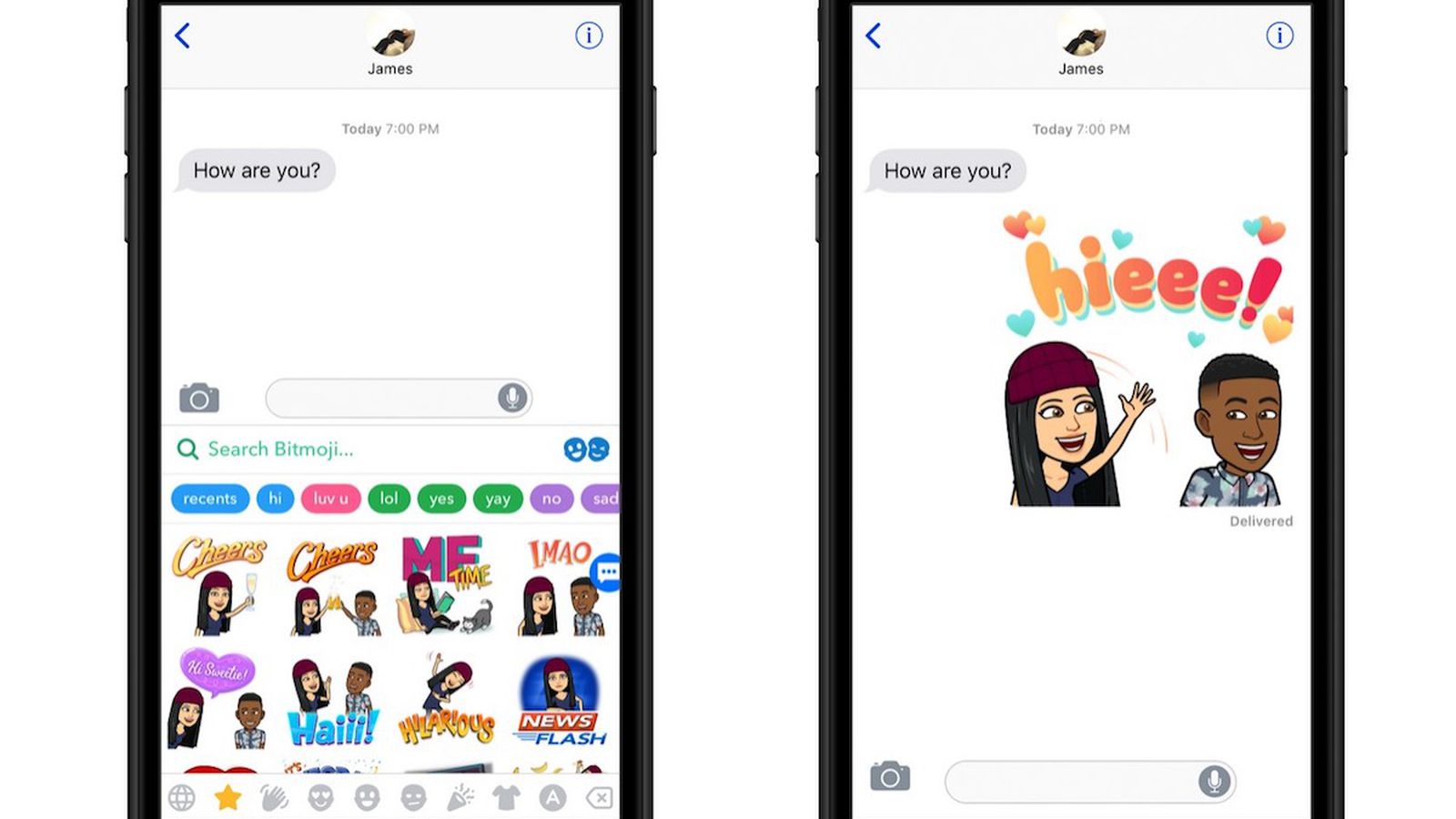 Here are some Frequently Asked Questions related to the Bitmoji app

According to the official statement from Bitmoji, they cannot read or access anything you type using any keyboards you type.

If you have entered your credit card details on the Bitmoji app for the payment purpose, then it can store the details, but it is highly encrypted, and cannot be accessed by anyone.

According to Google Playstore and Apple App Store, Bitmoji can only be used by a person of age 12+. It is because the app contents are not suitable for children below 12.

According to their official statement, Bitmoji asks for full access permission so that they can download the custom made Bitmoji images from their servers.