> On 05/11/2012 06:01 PM, John Iliffe wrote:
> > I recently switched from Apache-2.2.14 to Apache-2.4.2. In the entire
> > time we ran 2.2.14 I don't recall seeing a response code 408. Since
> > we switched two weeks ago we average about 30 - 35 a day. Our server
> > is not heavily loaded.
> >
> > The RFC definition of response code 408 is 'Request Timeout, the
> > client did not produce a request within the time the server was
> > prepared to wait.'
> >
> > All of these 408's are arising from background (AJAX) requests in the
> > browser that are well known to be very short (16 bytes of data coded
> > as an HTTP GET).
> >
> > Which parameter have I set to short? Looking at the Apache docs there
> > don't seem to be any obvious choices.
>
> As clearly documented, one of the many new modules in 2.4 is
> mod_reqtimeout, which controls exactly this.
>
> http://httpd.apache.org/docs/2.4/mod/mod_reqtimeout.html
>
> It allows the server administrator to determine on a per-vhost basis how
> long the request timeout should be, and what the minimum data rate
> should be.
> This was added specifically to combat bots and slowdos attempts.
>
> The defaults - which you did not adjust for your site - are obviously
> not suited for your small AJAX snippets.
>
> Blind upgrades never go well.
Ever since I switched to the beta version I have a problem with sabnzbd + apache proxy redirect + mod_proxy.

Under many circumstances, a 408 (HTTP Request Timeout) status code cannot be issued to the client nor logged based on limitations of the Apache HTTP Server API. Requests often persist for some small amount of time while being gracefully shut down, so there is no expectation that end-to-end request times will be precisely limited by the. A 408 Request Timeout message is an HTTP status code that is returned to the client when a request to the server takes longer than the server's allocated timeout window. In this case, the server will terminate the connection if it is idle and thus return the 408 Request Timeout message. How is a 408 error different from a 504 error? HTTP 408 with apache modproxy setup Post by nunofgs » December 31st, 2009, 12:27 am Ever since I switched to the beta version I have a problem with sabnzbd + apache proxy redirect + modproxy. 57 APACHE HTTP STATUS RESPONSE CODES. Once I compiled the list of Apache recognized HTTP Status Codes, I was dying to see them all in action (i.e. The corresponding ErrorDocument). At first I thought I would have to create a php or perl script emulating each of the 57 HTTP Status Codes, a tedious undertaking I wasn't about to do.

Since I want one place to access all my webservices, I set up my apache server with mod_proxy as advised on the wiki.
Here's my apache config:This has worked fine until the day I upgraded to the beta version. Now I have intermittent loading issues.
When I try to navigate to http://server/sabnzbd, it will simply show a blank page. Viewing the html source shows an empty file (literally, 0 characters). 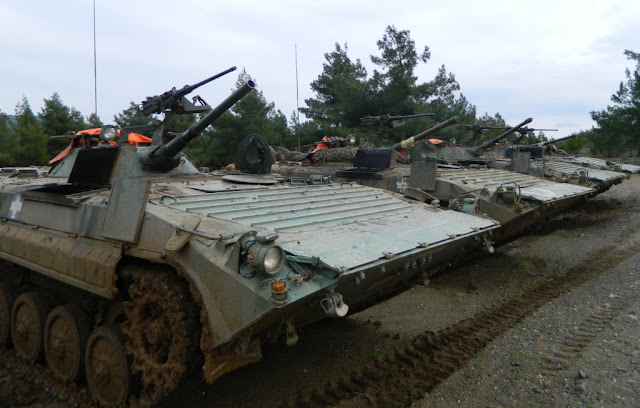 If I refresh 5 or 6 times, it will finally work, but only for about 20 seconds. Then I'll have to refresh multiple times again.
I checked my apache access logs and I can see that apache gives out an error HTTP 408 for each of these failed page loads.
HTTP 408 is Request Timeout.
From my google searches, the only thing I could find related to mod_proxy and http 408 is a project called CherryPy which describes exactly the problem I am having. Here is a link to the relevant ticket in their bugtracker: link.
Can anyone help me with this?

Is the issue reproducible? god yes