Reminder that it's #HomebrewWebsiteClub Nottingham tonight! I hope to see you there at 1730 for some website stuff, and maybe playing around with some of the stuff I mentioned at #TechNott! https://events.indieweb.org/2021/04/homebrew-website-club-nottingham-7uyCl6f2j0vV

Recipes Homebrewtalk's top 25 recipes - Great resource for both extract and ale grain recipes. Homebrewer's Association Top 50 Commercial Clone Beer Recipes Average Perfect NEIPA - Good baseline NEIPA for any all grain brewer looking to make their first New England style IPA. Homebrew is my go-to manager for command-line utilities and applications. It keeps me organized and up-to-date, and its design is a beautiful balance between ease of use and depth of functionality. Homebrew minimizes package management details to only what you need to know, and most users will benefit from that. In that case, clone the homebrew repo; update the suite-sparse sha1 (i.e. To get it, use the shasum binary - you should already have this; if you do not, go ahead and install it). Once you've saved the formula with the updated sha1 value, you don't even have to push it back up to github; you can just install it in place.

Reminder that it's #HomebrewWebsiteClub Nottingham tonight! I hope to see you there at 1730 for some website stuff, and maybe playing around with some of the stuff I mentioned at #TechNott! https://events.indieweb.org/2021/04/homebrew-website-club-nottingham-7uyCl6f2j0vV

This guide is for maintainers. These special people have writeaccess to Homebrew’s repository and help merge the contributions ofothers. You may find what is written here interesting, but it’sdefinitely not a beginner’s guide.

Maybe you were looking for the Formula Cookbook?

This document is current practice. If you wish to change or discuss any of the below: open a PR to suggest a change.

Homebrew aims to be the missing package manager for macOS (and Linux). Its primary goal is to be useful to as many people as possible, while remaining maintainable to a professional, high standard by a small group of volunteers. Where possible and sensible, it should seek to use features of macOS to blend in with the macOS and Apple ecosystems. On Linux and Windows, it should seek to be as self-contained as possible. 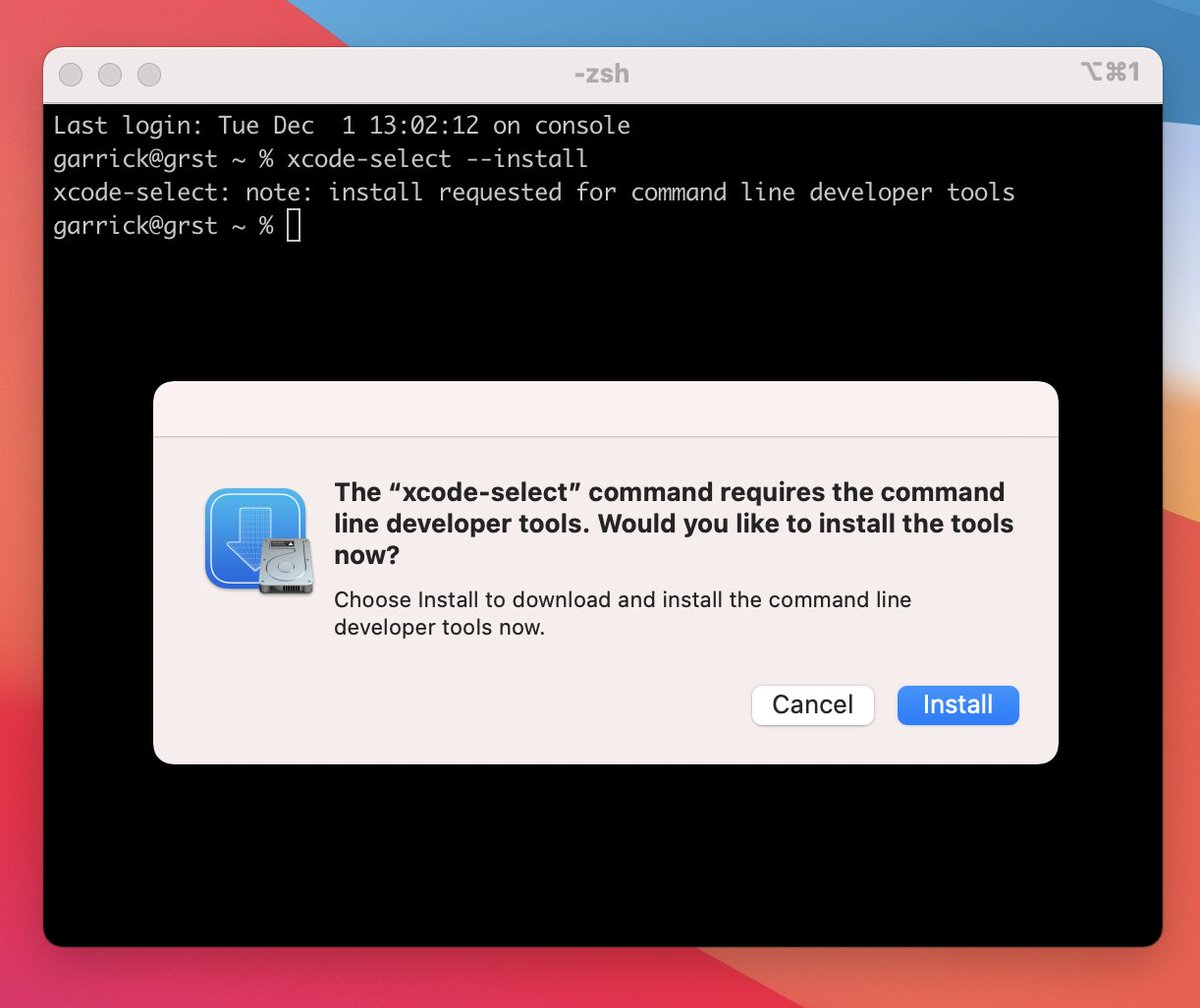 This is all that really matters:

Checking dependencies is important, because they will probably stick aroundforever. Nobody really checks if they are necessary or not.

Depend on as little stuff as possible. Disable X11 functionality if possible.For example, we build Wireshark, but not the heavy GUI.

For some formulae,we mirror the tarballs to our own BinTray automatically as part of thebottle publish CI run.

Homebrew is about Unix software. Stuff that builds to an .app shouldbe in Homebrew Cask instead.

The name is the strictest item, because avoiding a later name change isdesirable.

Choose a name that’s the most common name for the project.For example, we initially chose objective-caml but we should have chosen ocaml.Choose what people say to each other when talking about the project.

Add other names as aliases as symlinks in Aliases in the tap root. Ensure thename referenced on the homepage is one of these, as it may be different and haveunderscores and hyphens and so on.

We now accept versioned formulae as long as they meet the requirements.

Merging should be done in the Homebrew/brew repository to preserve history and GPG commit signing.

PRs modifying formulae that don’t need bottles or making changes that don’trequire new bottles to be pulled should use GitHub’s squash & merge or rebase & merge workflows.See the table below for more details.

Don’t rebase until you finally push. Once master is pushed, you can’trebase: you’re a maintainer now!

Cherry-picking changes the date of the commit, which kind of sucks.

Don’t merge unclean branches. So if someone is still learning git andtheir branch is filled with nonsensical merges, then rebase and squashthe commits. Our main branch history should be useful to other people,not confusing.

Here’s a flowchart for managing a PR which is ready to merge:

How to merge without bottles

Here are guidelines about when to use squash & merge versus rebase & merge. These options should only be used with PRs where bottles are not needed or affected.

We need to at least check that it builds. Use the Brew Test Bot for this.

Verify the formula works if possible. If you can’t tell (e.g. if it’s alibrary) trust the original contributor, it worked for them, so chances are itis fine. If you aren’t an expert in the tool in question, you can’t reallygauge if the formula installed the program correctly. At some point an expertwill come along, cry blue murder that it doesn’t work, and fix it. This is howopen source works. Ideally, request a test do block to test thatfunctionality is consistently available. 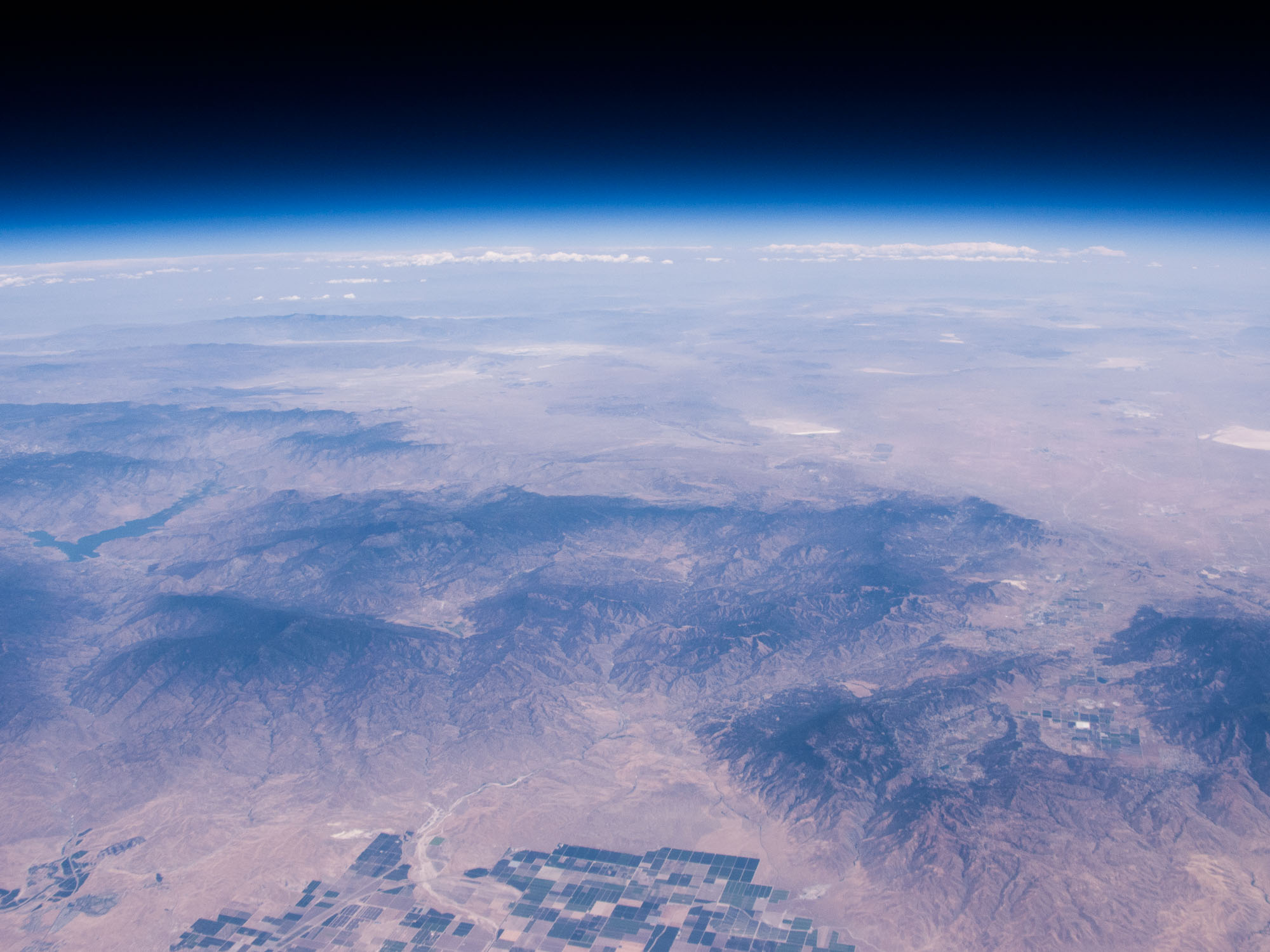 If the formula uses a repository, then the url parameter should have atag or revision. urls have versions and are stable (not yetimplemented!). Don’t merge any formula updates with failing brew tests. If a test do blockis failing it needs to be fixed. This may involve replacing more involved testswith those that are more reliable. This is fine: false positives are better thanfalse negatives as we don’t want to teach maintainers to merge red PRs. If thetest failure is believed to be due to a bug in Homebrew/brew or the CI system,that bug must be fixed, or worked around in the formula to yield a passing test,before the PR can be merged.

We now accept stuff that comes with macOS as long as it uses keg_only :provided_by_macos to be keg-only by default.

It may be enough to refer to an issue ticket, but make sure changes are clear so thatif you came to them unaware of the surrounding issues they would make senseto you. Many times on other projects I’ve seen code removed because thenew guy didn’t know why it was there. Regressions suck.

Amend a cherry-pick to remove commits that are only changes inwhitespace. They are not acceptable because our history is important andgit blame should be useful.

Whitespace corrections (to Ruby standard etc.) are allowed (in fact thisis a good opportunity to do it) provided the line itself has some kindof modification that is not whitespace in it. But be careful aboutmaking changes to inline patches—make sure they still apply.

Only one maintainer is necessary to approve and merge the addition of a new or updated formula which passes CI. However, if the formula addition or update proves controversial the maintainer who adds it will be expected to answer requests and fix problems that arise with it in future.

should not be removed from Homebrew. The exception to this rule are versioned formulae for which there are higher standards of usage and a maximum number of versions for a given formula.

Maintainers (including the lead maintainer) should not close issues or pull requests (note a merge is not considered a close in this case) opened by other maintainers unless they are stale (i.e. have seen no updates for 28 days) in which case they can be closed by any maintainer. Any maintainer is encouraged to reopen a closed issue when they wish to do additional work on the issue.

Any maintainer can merge any PR they have carefully reviewed and is passing CI that has been opened by any other maintainer. If you do not wish to have other maintainers merge your PRs: please use the do not merge label to indicate that until you’re ready to merge it yourself.

Any maintainer can revert a PR created by another maintainer after a user submitted issue or CI failure that results. The maintainer who created the original PR should be given no less than an hour to fix the issue themselves or decide to revert the PR themselves if they would rather.

Give time for other maintainers to review

PRs that are an “enhancement” to existing functionality i.e. not a fix to an open user issue/discussion, not a version bump, not a security fix, not a fix for CI failure, a usability improvement, a new feature, refactoring etc. should wait 24h Monday - Friday before being merged. For example,

If a maintainer is on holiday/vacation/sick during this time and leaves comments after they are back: please treat post-merge PR comments and feedback as you would left within the time period and follow-up with another PR to address their requests (if agreed).

The vast majority of Homebrew/homebrew-core PRs are bug fixes or version bumps so can be self-merged once CI has completed.

Maintainers have a variety of ways to communicate with each other:

All communication should ideally occur in public on GitHub. Where this is not possible or appropriate (e.g. a security disclosure, interpersonal issue between two maintainers, urgent breakage that needs to be resolved) this can move to maintainers’ private group communication and, if necessary, 1:1 communication. Technical decisions should not happen in 1:1 communications but if they do (or did in the past) they must end up back as something linkable on GitHub. For example, if a technical decision was made a year ago on Slack and another maintainer/contributor/user asks about it on GitHub, that’s a good chance to explain it to them and have something that can be linked to in the future.

This makes it easier for other maintainers, contributors and users to follow along with what we’re doing (and, more importantly, why we’re doing it) and means that decisions have a linkable URL.

All maintainers (and lead maintainer) communication through any medium is bound by Homebrew’s Code of Conduct. Abusive behaviour towards other maintainers, contributors or users will not be tolerated; the maintainer will be given a warning and if their behaviour continues they will be removed as a maintainer.

Maintainers should feel free to pleasantly disagree with the work and decisions of other maintainers. Healthy, friendly, technical disagreement between maintainers is actively encouraged and should occur in public on the issue tracker to make the project better. Interpersonal issues should be handled privately in Slack, ideally with moderation. If work or decisions are insufficiently documented or explained any maintainer or contributor should feel free to ask for clarification. No maintainer may ever justify a decision with e.g. “because I say so” or “it was I who did X” alone. Off-topic discussions on the issue tracker, bike-shedding and personal attacks are forbidden.