Alcohol is a byproduct of the fermentation process, which takes place when the yeast converts the sugars derived from the grain. Knowing that, you can increase the alcohol by volume (ABV) by increasing the size of the grain bill or increasing the amount of malt extract used.

Though, this method can completely change the recipe if all other factors remain the same, so a popular method for increasing the ABV of an existing beer recipe without bringing much change, is to simply add more sugar into the mix.

However, it’s important to understand what type of sugar you should use and the effects that it can have on your beer.

What Type of Sugar Should Be Used?

This is a simple sugar derived from corn that can be easily consumed by yeast. It is in a ready-to-use form that is 100% fermentable by yeast. Because of this, it is a popular choice amongst homebrewers and can be employed in powder form as well as liquid form, such as corn syrup.

Yeast can also break down more complex sugars known as disaccharides, such as sucrose. This is sugar made of a combination of the simple sugars glucose and fructose, and is derived from plants such as sugar cane and beet root.

Common examples of sucrose include standard white refined sugar, unrefined sugar and brown sugar. While yeast can technically break sucrose down, it must first break the bonds between the fructose and glucose before breaking them down which makes for a slightly more difficult and potentially less efficient use of the sugar than with corn sugar.

Also, yeast will convert fructose and glucose at different rates, so you may not get the same results you would with a simple sugar like dextrose.

In addition to increasing the alcohol content, adding more sugar during the brewing process can affect the color, flavor and body of the beer. Using corn sugar, or dextrose, will lighten the body and color of the beer without affecting the flavor profile of the beer.

Other sugars such as Belgian candi sugar, which is sucrose, will sometimes darken the beer and add body, while also having the potential to impart different flavors including caramel and honey, among others. 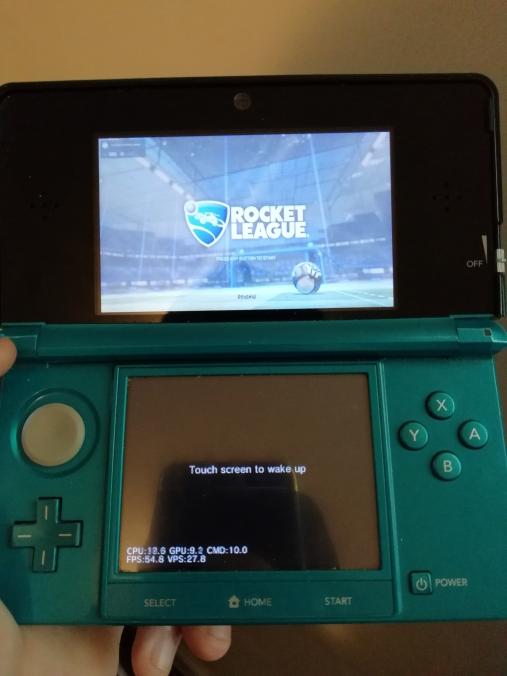 What Happens If You Add Too Much

Adding sugars can definitely make things interesting though, it’s also important to know that having too many sugars can be a bad thing.

If the sugar content is too high for the yeast to ferment, you will be left with an overly sweet product that resembles something closer to cider, rather than the type of beer you intended to brew.

If you’re a stickler for following style guidelines, then this may create a beer to far away from the style you were aiming for. Too much sugar can also lead to over-carbonation.

In addition to alcohol, carbon dioxide is a byproduct of fermentation. This is why priming sugar can be used to carbonate beer. If there are residual sugars for the yeast to ferment, higher CO2 levels can be a result, which will be noticeable in the body of your beer.

When you are attempting to increase the ABV of a beer, make sure that you first lock in the beer, as it is, then try a second batch using corn sugar. Be sure to follow the usage instructions and take gravity readings as necessary while taking notes to document any difference you see with the incorporation of additional sugar.

Also, keep some of the original batch for a side-by-side comparison when evaluating effects on color, body and flavor. From there, you can try using other sugars and different amounts to experiment and compare even further.